Firefighters worked for three hours to save a seven-pound Yorkshire terrier from an abandoned well.

MALIBU, Calif. -- Firefighters worked for three hours to save a seven-pound Yorkshire terrier from an abandoned well.

VIDEO: 2 small dogs face off against bear in Pasadena

According to Pablo's family, he ran away when they were meeting with contractors about rebuilding their home, which they lost in the Woolsey Fire.

"We just hoped that he wouldn't stop barking. We wanted to hear him keep barking, because that's the only way we knew he was still alive," said Firefighter Abe Serrano.

The rescue team had to cut through the concrete well so that a firefighter in protective gear could fit in.

"Unfortunately, the puppy was the same color as the mud, so it was kind of hard to hear and to see down there," said Jay Sartoris, the firefighter who pulled Pablo from the well. "Luckily he made one little bark, and I was able to pinpoint where he was. He was basically just stuck in the mud." 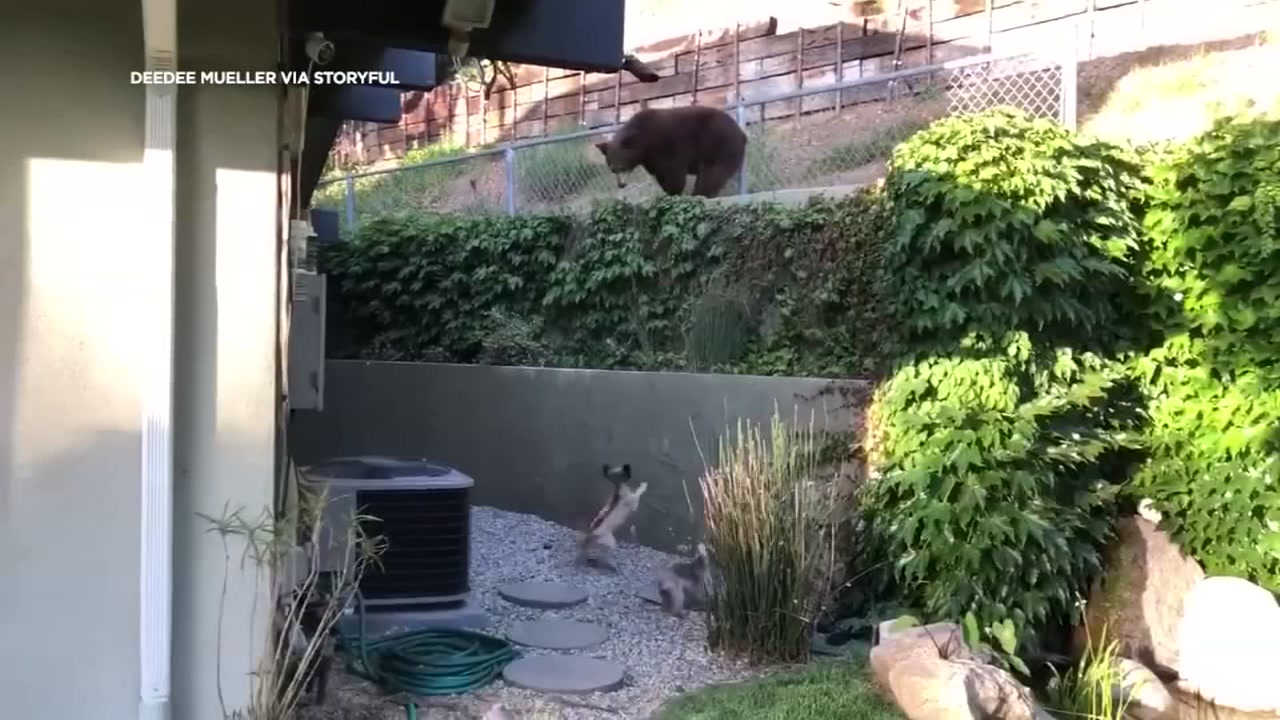 2 small dogs face off against bear in Pasadena