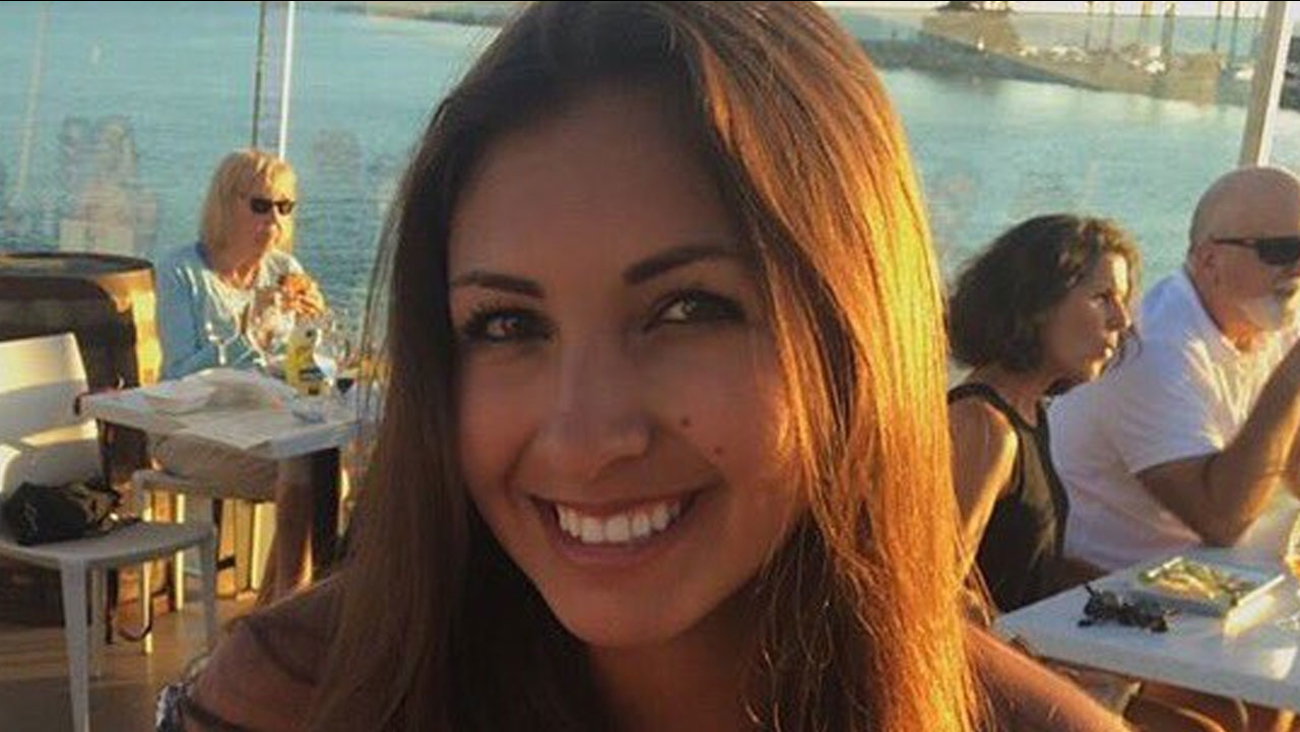 Christiana Duarte, an employee of the Los Angeles Kings hockey team, was last seen at the Jason Aldean concert at Mandalay Bay Resort and Casino (LA Kings via Twitter)

LAS VEGAS (KABC) -- A Redondo Beach woman who was in attendance at a country music festival where at least 59 were killed and more than 500 injured is missing amid the chaos of the shooting's aftermath.

MORE: At least 59 killed as gunman opens fire at concert

Christiana Duarte, an employee of the Los Angeles Kings hockey team, was last seen at the Jason Aldean concert at Mandalay Bay Resort and Casino before the deadliest mass shooting in United States history took place there, according to a tweet from the team's official account.

The Kings are urging anyone with information about Duarte's whereabouts to call 866-535-5654.

Duarte's uncle confirmed that she was at the concert and has not been seen or heard from since. According to Jerry Laird, Duarte lost her phone and ID before the shooting.

One of the friends Duarte was with at the concert was shot in the face and is being treated at a local hospital, Laird said.

Duarte's whole family is in Las Vegas searching for her. Various reports on social media that she has been located are not true, according to Laird.

Multiple people from Southern California were killed and others were injured in the shooting.

Among the dead were teachers and local law enforcement and county government employees.

Several Southern California residents were injured in the deadly mass shooting at a concert near the Mandalay Bay Resort and Casino in Las Vegas.