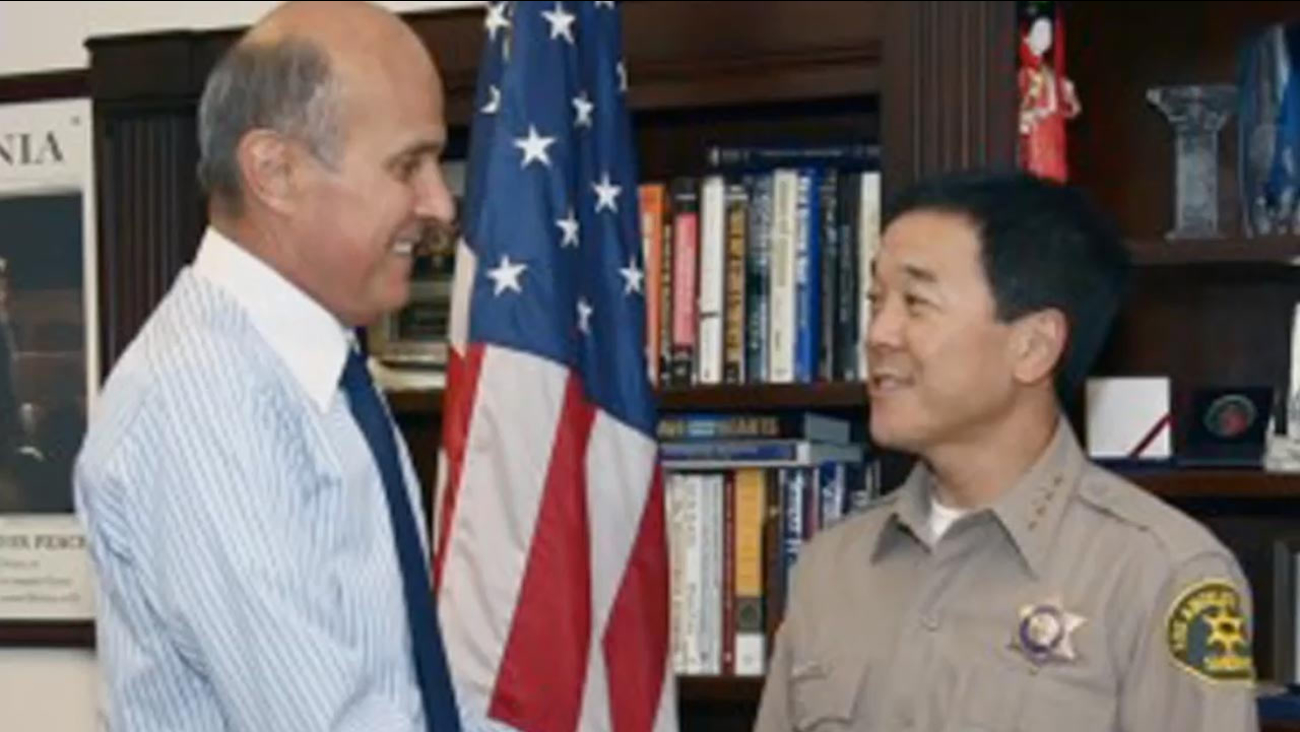 U.S. District Judge Percy Anderson made the ruling on Monday.

Tanaka's attorney H. Dean Steward said he wanted the government to grant Baca immunity so he could testify on Tanaka's behalf. Steward said it remains to be seen if he will call Baca to the stand without the grant of immunity.

Zwieback told Eyewitness News that if Baca is called to the stand, he will "assert his fifth amendment right and privilege."

Prosecutors allege that Tanaka oversaw a secret plan in 2011 to hide inmate-turned-FBI-informant Anthony Brown from FBI handlers. Brown was booked and re-booked under a series of false names, moved to multiple locations and eventually told by sheriff's officials that the FBI had abandoned him

Seven now-former LASD deputies, sergeants and lieutenants were convicted last year for their roles in the operation.

Tanaka and former Capt. Tom Carey, the eighth and ninth sheriff's officials to face criminal charges related to this case, were charged in May with conspiracy to obstruct justice and obstruction of justice. Carey is also charged with two counts of making false statements.

Both pleaded not guilty in May. However, Carey struck a deal with federal prosecutors in August, pleading guilty to one felony count of making false statements.

In exchange for his cooperation and testimony, the remaining charges of obstruction of justice and another count of making false statements will be dismissed.