The parade, which kicked off at 10 a.m., marched down the streets of downtown Huntington Beach and included floats, marching bands and lots of patriotism.

FULL LIST: Where to watch 4th of July fireworks in Southern California

The parade route began at Pacific Coast Highway and 9th Street and traveled south on PCH, turned left on Main Street and ended past Yorktown Avenue.

MORE: How to keep your pets happy and safe this Independence Day

After the parade, entertainment on the pier will continue until 9 p.m., when the annual fireworks show begins.

The Huntington Beach Parade has been held since 1904 and is the largest Fourth of July parade west of the Mississippi.

MORE: Fun facts you might not know about 'The Star-Spangled Banner'

MORE: These are the best places around the country to let freedom ring 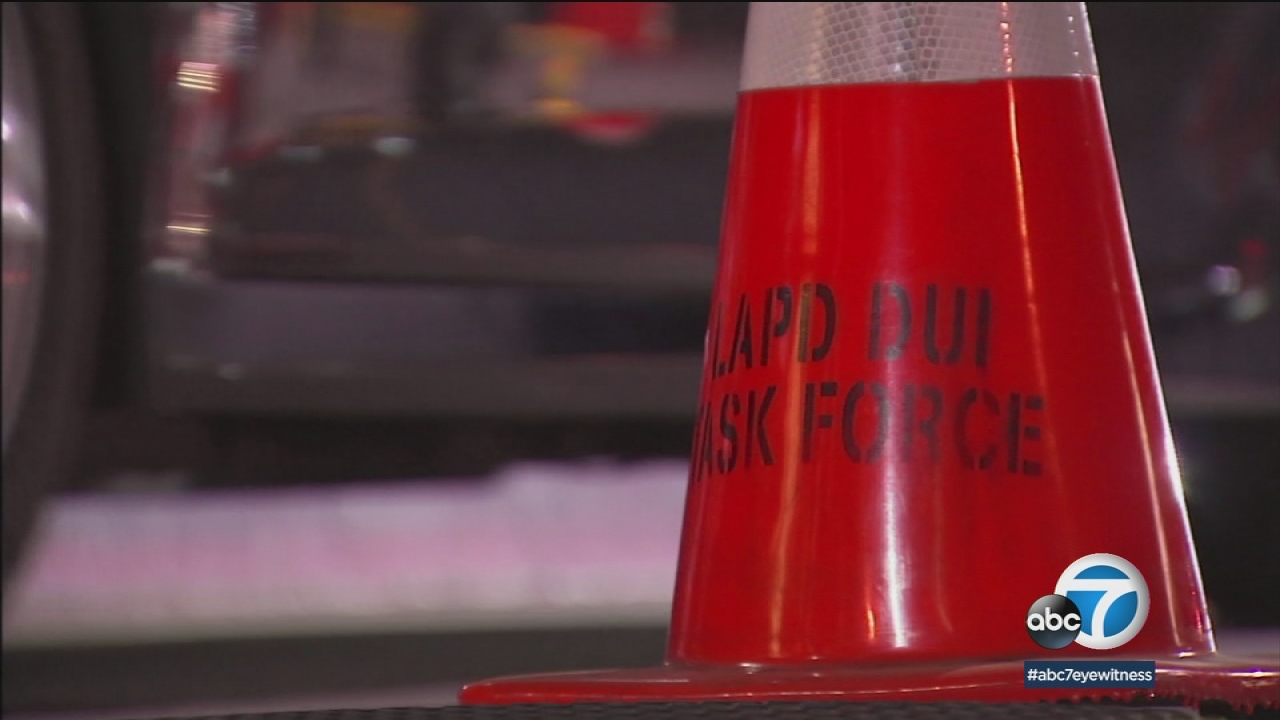 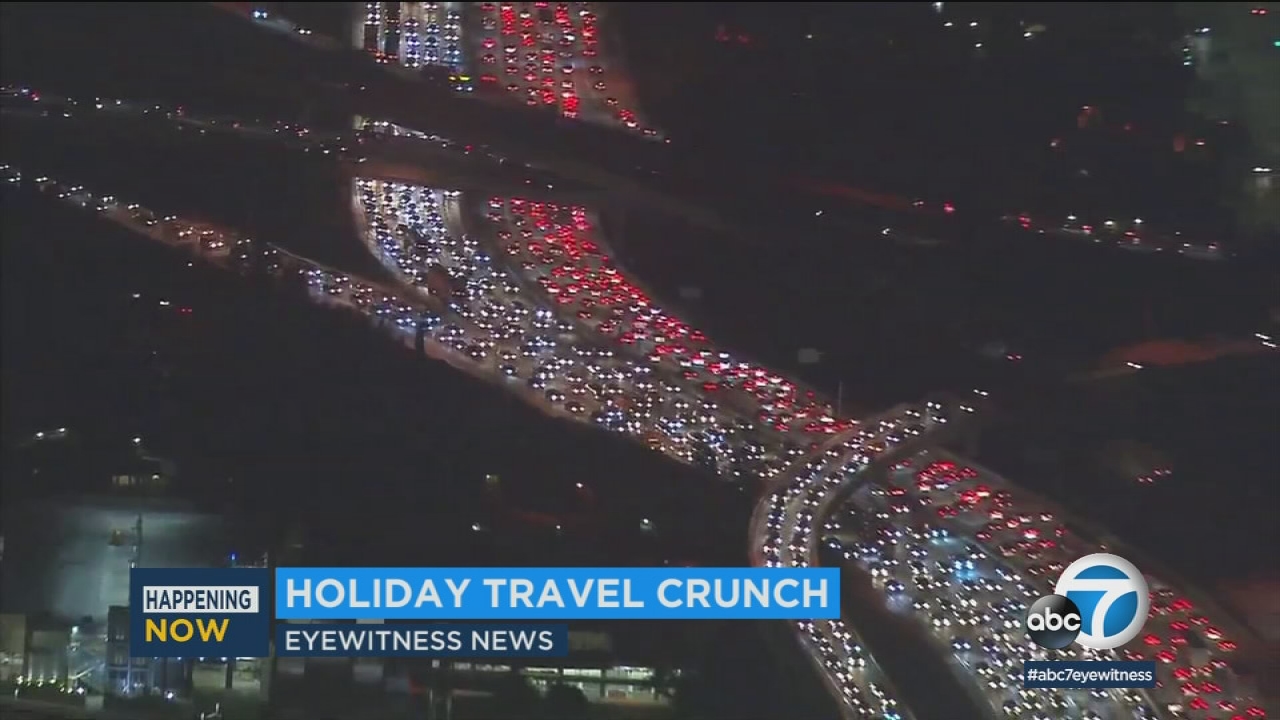 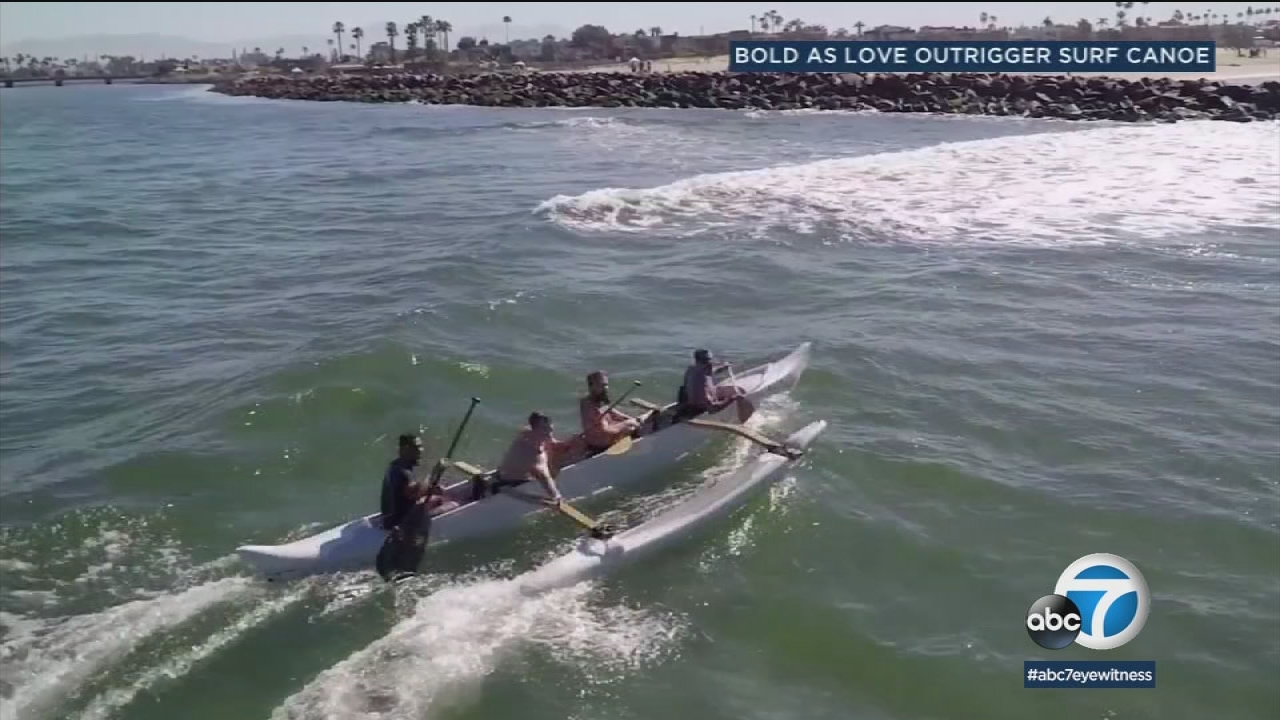