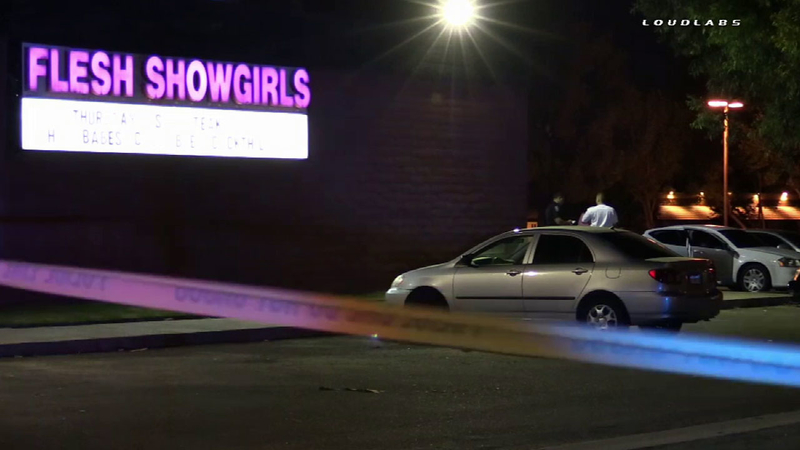 The victim, who was stationed at Twentynine Palms, was gunned down outside Flesh Club Showgirls in the 100 block of W. Hospitality Lane.

San Bernardino police responded to a report of shots fired and a possible shooting around 2:12 a.m.

Upon their arrival, officers found the victim suffering from numerous gunshot wounds. He died as a result of his injuries, police said.

The victim was at the club with several other U.S. Marines at the time of the shooting. Police said there's no indication that they were involved in any type of altercation prior to the shooting.

The victim's name has not been released pending notification of next of kin.