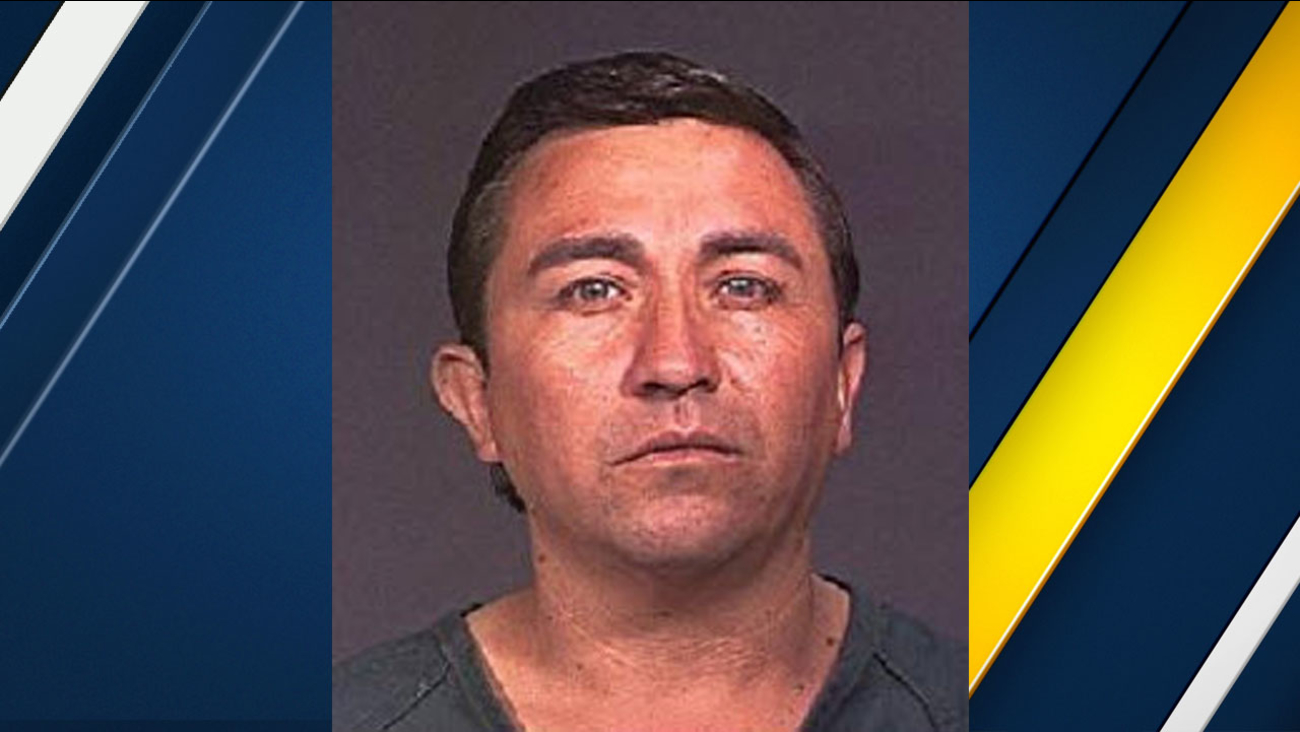 Martin Rodriguez Garcia, 49, is shown in an undated photo. (KABC)

KABC
HUNTINGTON BEACH, Calif. (KABC) -- Huntington Beach police arrested a man on suspicion of sexually assaulting minors over a span of 25 years throughout Orange County. Now they are asking for any additional victims to come forward.

Authorities arrested Martin Rodriguez Garcia, 49, in Las Vegas on suspicion of sexually assaulting multiple minors between 1990 and 2011. The Huntington Beach police department conducted a months-long investigation into allegations against Garcia.

During their investigation, they learned he had moved to Las Vegas and coordinated his arrest with the Las Vegas Metropolitan Police Department. The investigation also revealed Garcia had access to victims between the ages of 5 and 13.

A majority of the crimes were reported to have occurred in Huntington Beach and others occurred in surrounding cities within Orange County, police said.

Huntington Beach police and the Orange County District Attorney's office believe there may be additional victims between the ages of 5 and 15. They would like anyone with more information to come forward.

Information on the number of victims and how they were associated with Garcia has not been released, authorities said.