LA lesbians jailed after kissing in Hawaii get $80K settlement 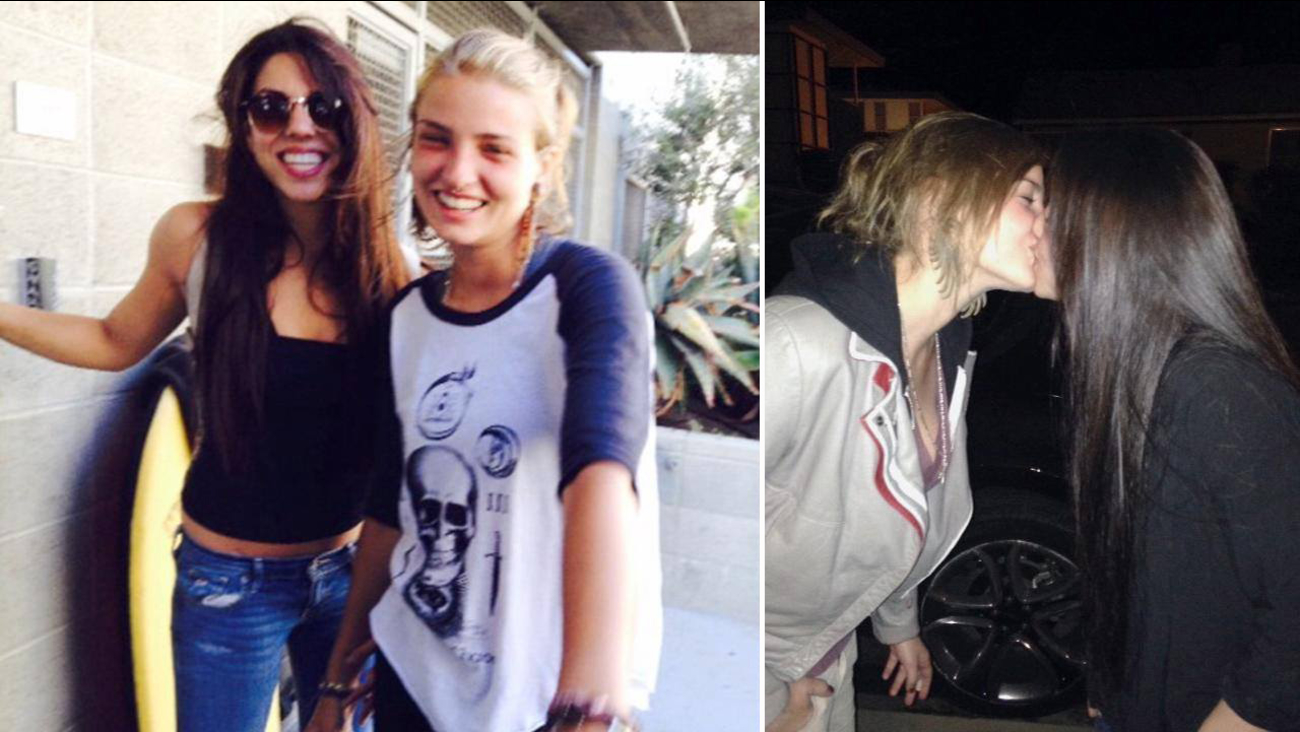 Courtney Wilson and Taylor Guerrero were arrested for kissing in a supermarket while vising Hawaii from Los Angeles, according to a lawsuit.

HONOLULU -- Honolulu has agreed to pay $80,000 to settle a lawsuit from two gay women who allege a police officer wrongfully arrested them after seeing them kissing in a grocery store.

Details of the settlement were announced Friday in federal court in Honolulu. It's still subject to City Council approval. The council is expected to consider the settlement at a July 6 meeting, said Honolulu Deputy Corporation Counsel Nicolette Winter.

Courtney Wilson and Taylor Guerrero were visiting Hawaii from Los Angeles last year when, according to the their lawsuit, they were harassed and arrested because the officer didn't like their public displays of affection in a Foodland store on Oahu's North Shore.

They were walking through the aisles holding hands and at one point hugged and kissed, the lawsuit said. Officer Bobby Harrison, who was shopping in uniform, "observed their consensual romantic contact and, in a loud voice, ordered plaintiffs to stop and 'take it somewhere else.'"

The women complied and continued shopping, the lawsuit said. When Harrison again saw them being affectionate with each other, he threatened to have them thrown out of the store.

While the women were in the check-out line, Harrison grabbed Wilson by the wrist, and she started to call 911, the women described last year. All three got into a scuffle and Harrison arrested them. They were charged with felony assault on an officer and spent three days in jail. Charges were eventually dismissed.

The settlement dismisses Harrison from the lawsuit and isn't an admission of any wrongdoing, Winter said.

Wilson said she and Guerrero are no longer a couple but remain friends. She went back to Los Angeles while Guerrero decided to stay in Honolulu.

"I'm glad it's over, but at the same time we wanted the officer to suffer some sort of repercussion," Wilson said.

Guerrero ended up working and living in Honolulu partly because a condition of their release from jail required them to say on the island. By the time the charges were dismissed, Guerrero found she liked living here.

"I'm happy with it," Guerrero said of the settlement. "I'm just glad it's over with."