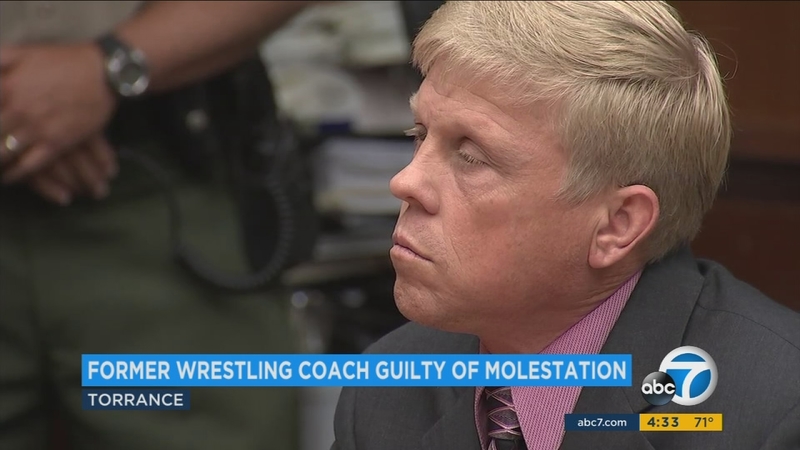 Prosecutors said the victims, more than two dozen teenage boys ranging in age from 13 to 16, were members of Snider's wrestling team.

The 48-year-old was a wrestling coach in 1995, 1996 and from 2013 to 2015. Authorities said Snider would molest the children under the guise of inspecting for skin diseases.

During the inspections, prosecutors said Snider would make the teens take off their clothes and would touch their genitals.