Man struck in head, killed in fight in Westlake District 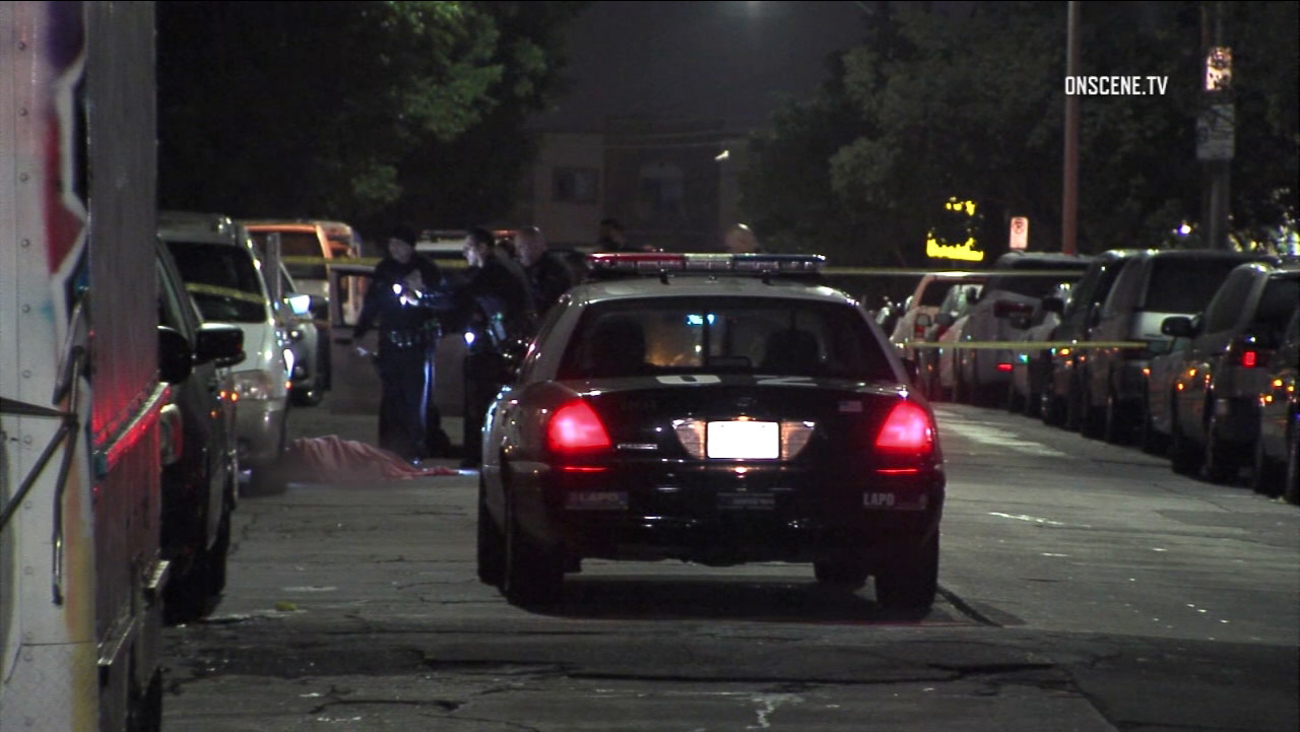 Officers responded to a call of an assault with a deadly weapon at about 1 a.m. in the 400 block of Hartford Avenue.

According to Los Angeles police Rampart Division officers, there was a fight and a suspect struck a man in the head with an unspecified object.

The unidentified victim received blunt force trauma to the head and was pronounced dead at the scene, police said.