Tuesday marks 50 years since the 1971 Sylmar-San Fernando earthquake unleashed its fury on Los Angeles just after 6 a.m. The seismic waves began their destructive path seven miles beneath the earth's surface, then traveled up at an angle and burst through the ground along a 12.5 mile stretch of the northern San Fernando Valley.

Renowned seismologist Dr. Lucy Jones tells Eyewitness News the Sylmar quake was the first time a major fault ruptured to the surface through homes in the Los Angeles area.

RELATED | How to make your own earthquake kit

"We saw all of these houses ripped apart," says Dr. Jones. "It helped change the focus and made us realize that this is a big risk for Los Angeles in particular."

It left a mark on the Southern California landscape, pushing the Santa Susana Mountains up by about 6 feet.

"The reason Southern California is a wonderful place to live is because of the earthquakes," says Dr. Jones. "Whenever you see mountains in California, you need to think earthquakes. Something is pushing them up faster than erosion is bringing them down."

The Sylmar earthquake occurred on what's known as a thrust fault, meaning rocks were pushed to the surface up and over other rocks. Over hundreds of millions of years, that creates mountains as part of the geological process known as plate tectonics.

"The heat inside the earth needs to get out, tries to cool off," says Dr. Jones. "So, hot lava comes up in some places and pushes the rocks out."

Olson, an engineering geologist, took Eyewitness News on a tour of several locations in Sylmar where the San Fernando fault ruptured to the surface back in 1971.

"This block went up just shy of three feet and it moved left about eight inches," said Olson of a once vacant lot on Foothill Boulevard that now houses a Public Storage lot. Across the street, the fault runs through a propane facility.

A mile to the north, Olson points out a house that suffered major damage in the earthquake. Photos taken at the time show a "big mole track of dirt and sand" where the fault ruptured the front lawn.

"It broke through the grass," says Olson. "That is the expression of the fault. So, the fault forced this side up... about a foot up and a foot to the left."

"Where it broke the surface in this quake is very, very likely where it will break the surface again in the next large quake on the San Fernando fault system," says Olson.

The San Fernando-Sylmar fault is part of a larger fault zone. As it moves east along the San Gabriel Mountains, it becomes the Sierra Madre fault, and then the Rancho Cucamonga fault as it closes in on the Cajon Pass and the monster San Andreas fault.

"We could move all the way from the Cajon Pass to Santa Barbara," says Dr. Jones. "Now, if it actually did that, we would be approaching a magnitude eight and it would be, by far, the worst earthquake we could have, but we don't think this fault moves all together at once."

The 1971 Sylmar earthquake led to an expansion of the California Integrated Seismic Network, a collaboration that's led to more than 1800 seismometers being placed all around Southern California.

"We have them in the ground, we have them installed in buildings, on bridges, all throughout Southern California," says Olson. "And the idea with this is that we want to collect real-time and real-life shaking data from real earthquakes."

When an earthquake hits, the statewide MyShake App can take that data and push it to your cell phone, a key component of the California Early Earthquake Warning program.

"Now, we can get that information so quickly from stations all across California that we know that the earthquake's underway within less than a second," says Dr. Jones. "And the earthquake doesn't just happen over the whole fault at the same time -- it ruptures down the fault just like if you were tearing a piece of paper."

The "Big One" on the San Andreas fault could last 100 seconds. Depending on how far you are away from the epicenter, you could get seconds - or up to a minute - of early warning to stop, drop and hold.

You can download the MyShake App here The eventual goal is to tie the Earthquake Early Warning system into infrastructure so it can send signals to slow trains, trigger elevators to stop at the nearest floor or tell a surgeon to pull a scalpel away from a patient.

Download Dr, Lucy Jones's podcast with John Bwarie "Getting Through It" for more on earthquakes, the pandemic and our chaotic world. 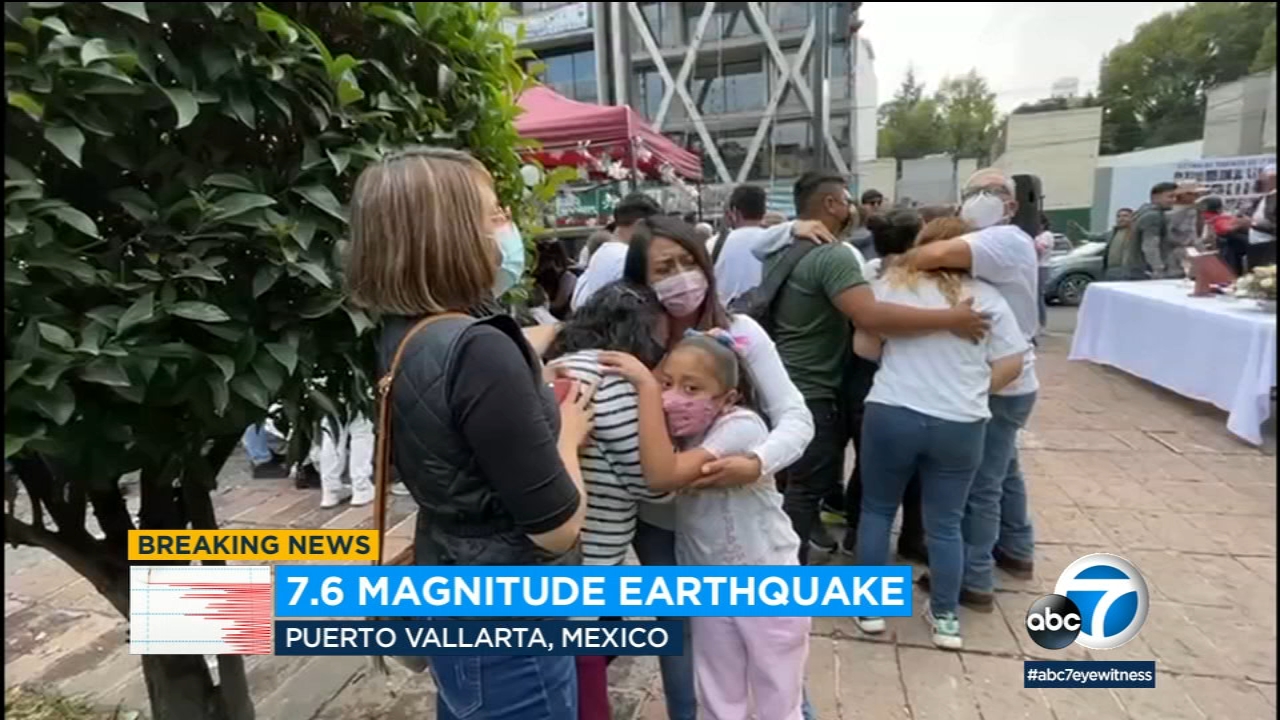 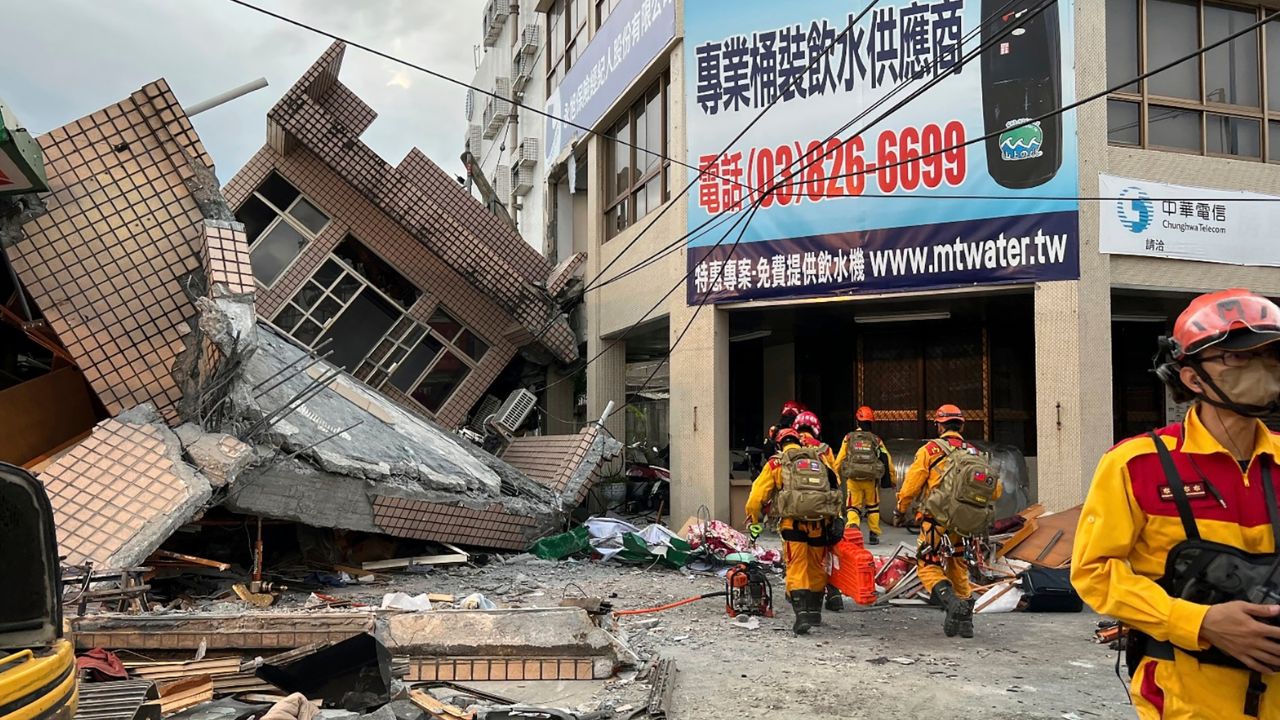