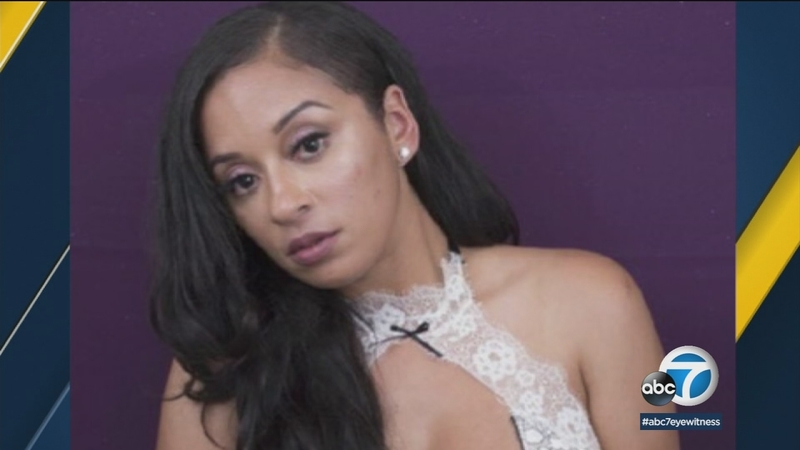 Authorities said the crash happened around 10:30 p.m. at the intersection of Harvard Boulevard and 120th Street.

A 34-year-old woman, later identified as Naomi Jones, was driving a 1997 Honda northbound on Harvard Boulevard. She was making a left turn at a stop sign as a white 2016 Mercedes heading eastbound on 120th slammed into her vehicle on the driver's side, authorities said.

The Mercedes then struck a pole east of the intersection.

Jones was pronounced dead at the scene.

Witnesses told authorities that a man and woman who were in the Mercedes appeared dazed but not seriously injured in the crash. They both hopped into a newer model white BMW that had been following behind the Mercedes and fled the scene.

Witnesses say neither the Mercedes nor BMW had license plates.

It was seen heading eastbound on 120th Street, authorities said. Investigators do not believe drugs or alcohol are factors in the crash.

Neighbors say they've seen other fatal accidents on the road before and a stop light is needed to slow drivers down.

"Can't even make sense of it. It's still like setting in, that she's gone," said Jones' boyfriend, Kenneth Towner. "A lot about her was great and pure."

Towner said he doesn't want to see anyone else suffer the same heartbreaking loss.

"I just want things to be corrected. There should be a light right there. Too many people speed over there. They don't want to do something about it until something like this happens," he said.

A GoFundMe account has been set up to help Jones' loved ones pay for her funeral. To donate, visit www.gofundme.com/naiomis-home-going.