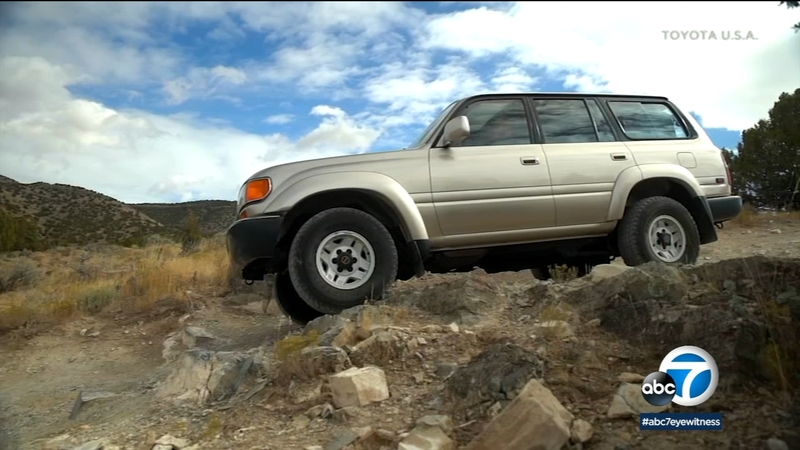 But now after decades of faithful service, the Land Cruiser is heading off into the sunset -- 2021 is the end of the line.

The name goes back to Toyota's earliest roots in the United States, one of two vehicles that got the brand started here back in 1957. And for all that time since, it's been a stalwart in both the 4x4 world and Toyota showrooms. But times are different now. The company has many other SUV models available today, so the slow-selling Land Cruiser just isn't needed. Over the past few years, total sales in the U.S. have been in the 3,000-4,000 range annually.

The Land Cruiser has also become really expensive, sold in only one nearly fully-loaded trim level. For the roughly $85,000 base price of one, you could buy both a Toyota RAV4 and a Toyota Highlander.

And by comparison, the Land Cruiser seems a little out of date, having last been fully redesigned in 2007. Yes, it feels rather old school, but that's part of its charm and history. On any given day, somewhere in the world, a sturdy Land Cruiser is tackling some rough terrain. That heritage and global popularity give it an oddly solid feel, even if you're only tackling streets and parking lots.

So is this really it, after all these years of Land Cruisers?

Well, here's something to think about. What do the following vehicle names have in common? Thunderbird; Camaro; Bronco; Hummer. They all went away at one point, but then came back years later. Could Land Cruiser be another name eventually added to that list?

Stranger things have happened. For example, General Motors killed off Hummer some years ago, but is now bringing it back as an electric off-road brand later this year, already to a lot of fanfare. Could Toyota do something similar down the road? Bring back the Land Cruiser with electric power? It would seem a shame to just let such a storied name die completely.

In the meantime, if you want a traditional Land Cruiser, you might want to hurry. This long-time SUV model is now on its 2021 "farewell tour."