Toyota is only building 4,040 of its Limited 40th Anniversary Special Edition 4Runner, which will have special badging, wheels and emblems done up in a bronze finish.

In 1983, Toyota dipped its toe further into the sport utility segment, which was still in its relative infancy at the time. The first 4Runner was a Toyota pickup truck modified into a passenger vehicle with a rear seat and a removable roof section. A bit crude by today's standards, but became popular allowing it to stick around for four more generations.

As the current generation winds down its service, Toyota saw fit to create a 40th anniversary special edition SUV. The most notable feature is the stripes on each side. It's iconic to the brand as the three-color pattern that's been used on Toyota TRD race vehicles for decades.

In addition to the bold graphics, this limited-production 4Runner (Toyota will only build 4,040 of them) gets special badging, wheels and emblems that will be done in a bronze finish. It's available in only three colors: white, red and black. Based on SR5 trim level, the special models have a base price of $47,705 with standard four-wheel drive.

But the stripes aren't the only retro thing about this SUV. It's getting a bit dated overall when compared to the rest of the Toyota fleet, having not been redesigned in over 13 years.

For example, the V6 engine makes good power, but it's an older design that groans a bit and doesn't impress in the mpg department. The automatic transmission only has five speeds, whereas newer models have up to 10 forward gears. Pretty much everything is of a past era, like the switches and the old-school foot-operated parking brake.

When the first 4Runner hit showrooms nearly four decades ago, hardly anyone drove SUVs. But today, it's the dominant style of vehicle. Toyota alone offers a total of eight different models, including the just-revised full-size Sequoia model, which rides on an all-new platform, and boasts a much more modern engine and transmission, along with standard hybrid power. The next 4Runner, due out within a couple of years, will likely have some mechanical similarities to the Sequoia.

In the meantime, fans of the mainstay Toyota sport utility will likely flock to this special model, which gives a nod to a simpler time of the past. When the 4Runner was the new kid on the block and offered a preview of the SUV revolution that was almost unknowingly in the making. 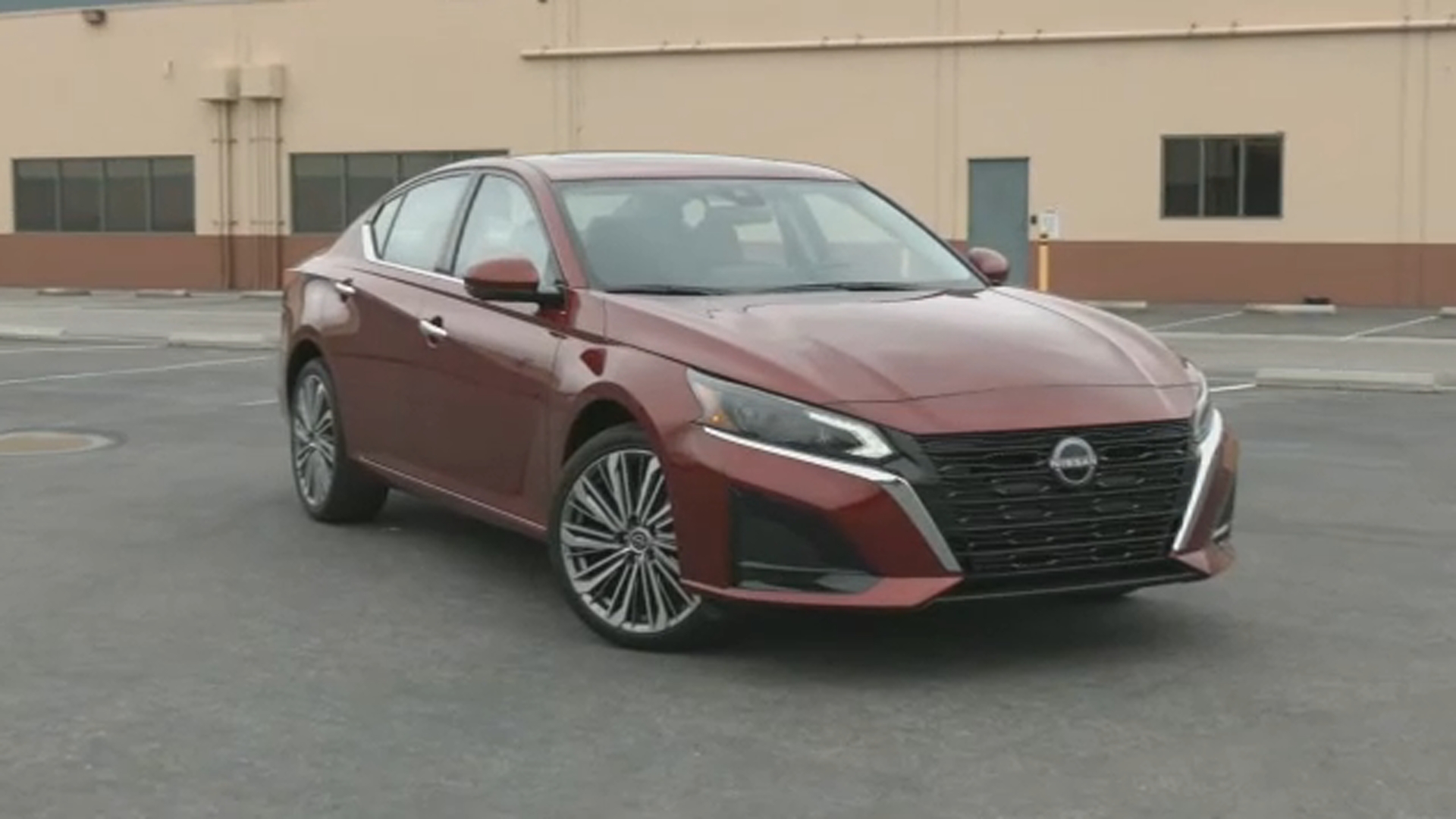 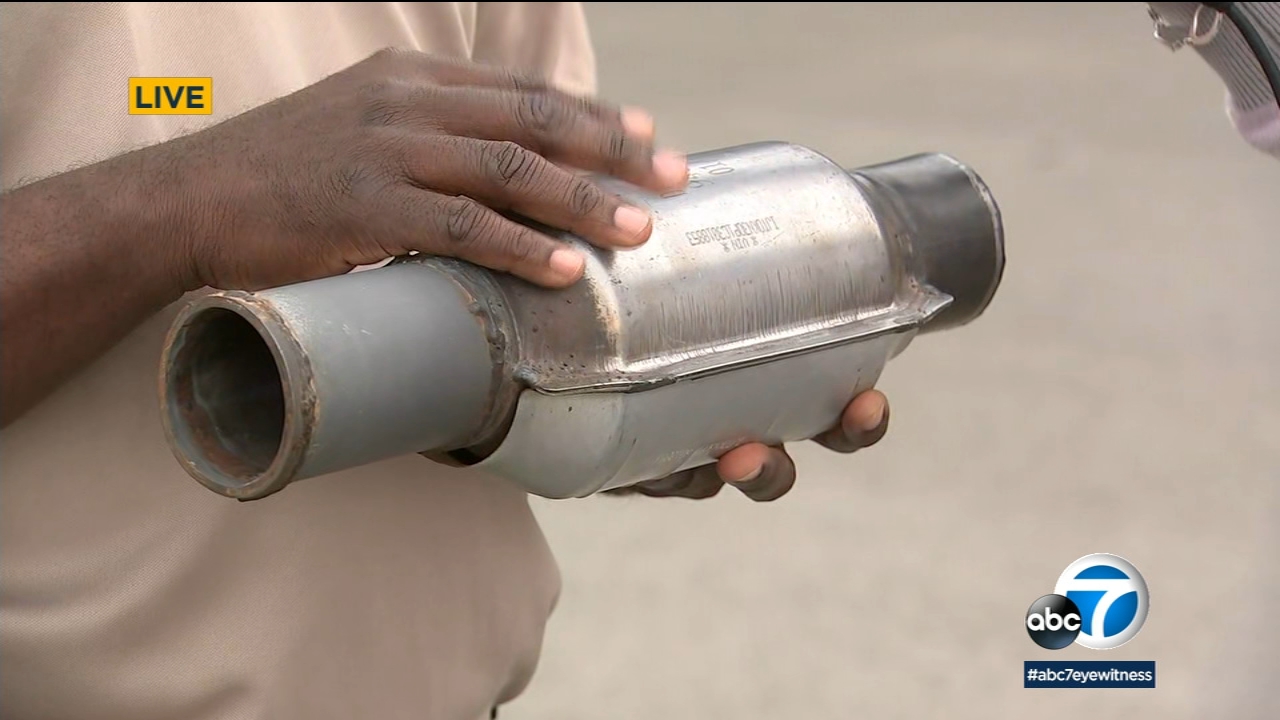 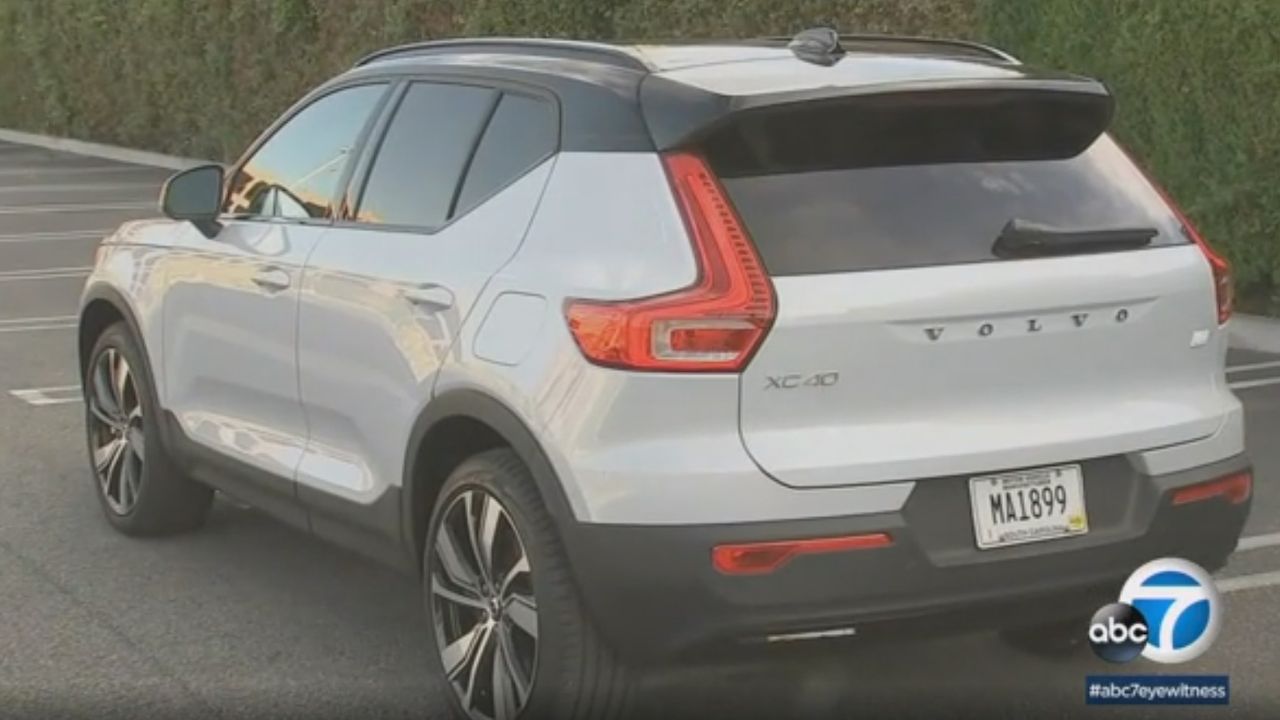 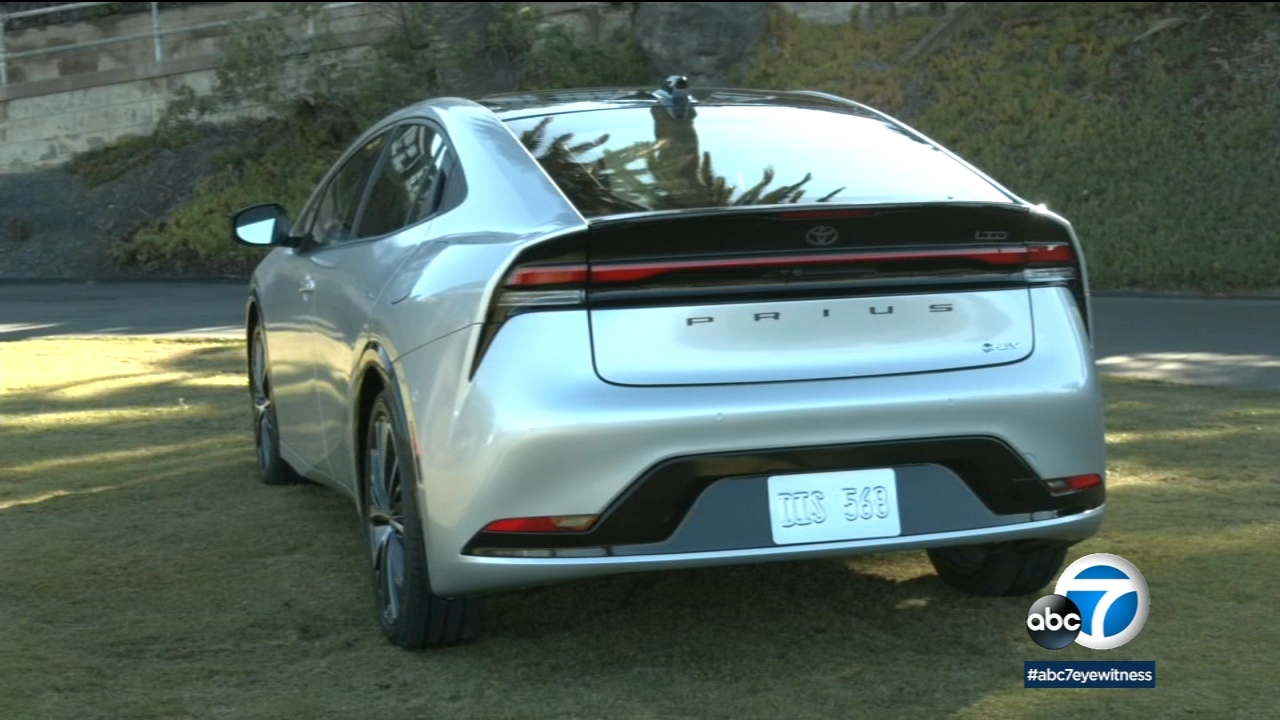