Donald Sterling himself requested the meeting since his lawyers reportedly advised him that he is going to lose the trial, the source said.

The meeting happened at Sterling's house. Ballmer appeared with his attorney, Adam Streisand. Donald's estranged wife, Shelly, did not attend the meeting, though her attorneys Pierce O'Donnell and Bob Baradaran appeared on her behalf. Donald's attorneys, Bobby Samini and Max Blecher, were also in attendance.

According to the source, the meeting was cordial, but there was no progress made.

Earlier in the day, the contentious fight for the team continued in court. Donald's refusal to sell the Clippers has led to a complicated legal case with Shelly, who has gone to court in an effort to preserve a $2 billion deal she negotiated with Ballmer to sell the team.

Streisand said Ballmer remains confident that the sale will be finalized before the start of the new season in October.

"I think that we're going to get a result in our favor, that the timing is going to work," Streisand said.

Michael Chasalow is a law professor at USC. He says Ballmer's prospects are good.

"Steve Ballmer is a very sophisticated businessman and I think at the end of the day he winds up with the Clippers, and the question is how," he said. "Maybe there's a question of, does the price go down because there's some wrangling along the way, but he wants the team," said Chasalow.

At issue is whether or not it was legal for Shelly to take over the family trust that controls the team. Shelly became the sole executor after two doctors found that Donald was not capable of being a trustee due to the onset of Alzheimer's. Donald say he was tricked into taking the tests and his attorneys say Shelly has no right to sell the team.

"I think one thing the court said today that is most important is there's one key issue that then judge has not decided which is dispositive to the whole case and that's whether the court should actually be hearing the matter," said Samini.

More testimony is expected from Shelly on Tuesday. Court will resume at 1:30 p.m. Closing arguments are scheduled for next Monday. 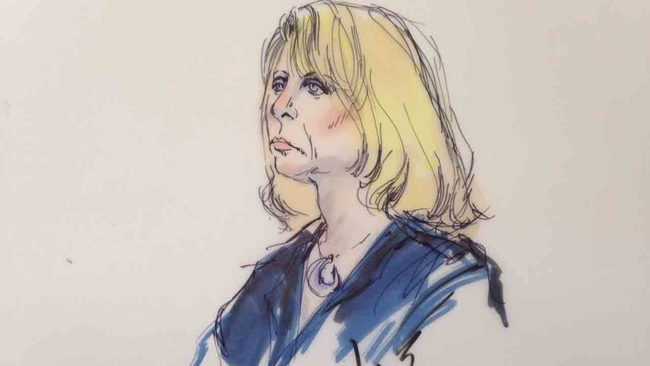 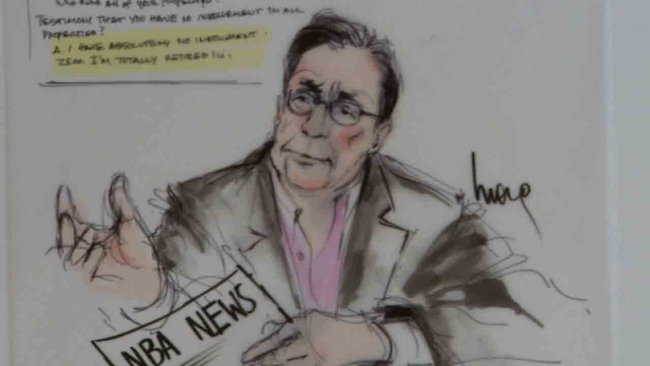