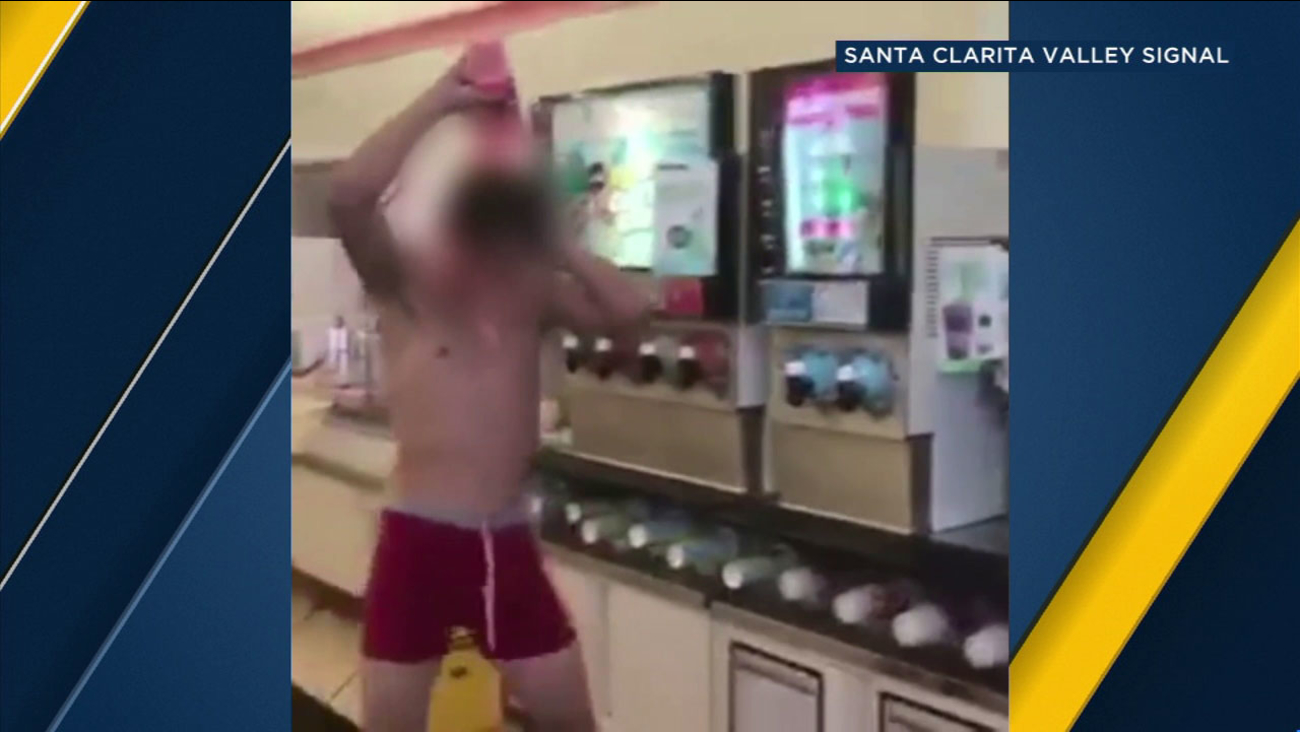 Social media videos of a Southern California teen going on a rampage and committing illegal pranks are the subject of a sheriff's department investigation.

SANTA CLARITA, Calif. (KABC) -- A 14-year-old Newhall boy whose Instagram videos depicted him committing illegal pranks was charged with vandalism and theft, according to the L.A. County Sheriff's Department.

The Hart High School student crossed the line in several videos that show him stealing from a Newhall-area Popeye's, making a mess inside a 7-Eleven store, stealing pizza from a Domino's delivery driver, taking a bowling pin from a bowling alley and tearing apart a liquor store.

Detectives with the Santa Clarita Sheriff's Station were alerted to several of the Instagram videos on Monday. According to the department, the case was quickly turned over to juvenile detectives in the Juvenile Investigative Team.

Social media videos of a Southern California teen going on a rampage and committing illegal pranks are the subject of a sheriff's department investigation.

The station also received several tips from the community, all of whom provided information on the teen depicted in the videos and the videographers. Authorities then identified the teen as the primary suspect.

Authorities said on Tuesday another act of vandalism was posted on Instagram. The next day, a juvenile detective contacted the teen's parents.

On Thursday, the teen and his parents were brought to the station, where the teen was detained for charges regarding theft and vandalism. He was then cited and released to his parents. The case against him was submitted to the Sylmar District Attorney's Office.

The investigation is ongoing, and authorities hope to identify the other suspects they believe are involved.
Report a correction or typo
Related topics:
newhallsanta claritalos angeleslos angeles countytheftsocial mediavandalisminstagramcaught on camera
Copyright © 2020 KABC-TV. All Rights Reserved.
RELATED 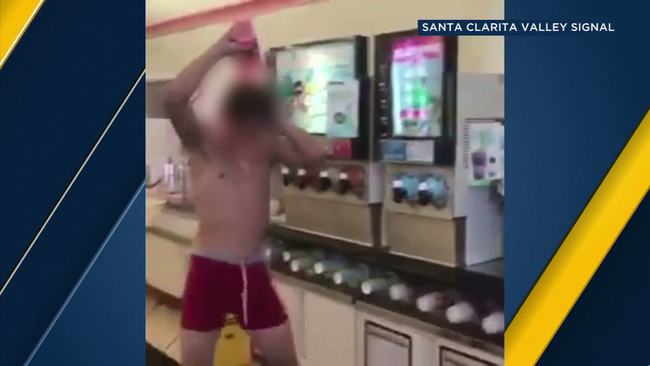