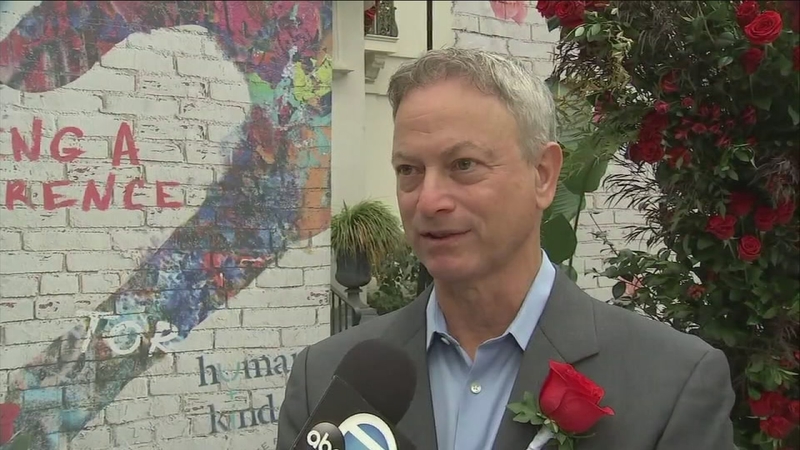 PASADENA, Calif. (KABC) -- Actor Gary Sinise has been named the grand marshal of the 2018 Rose Parade.