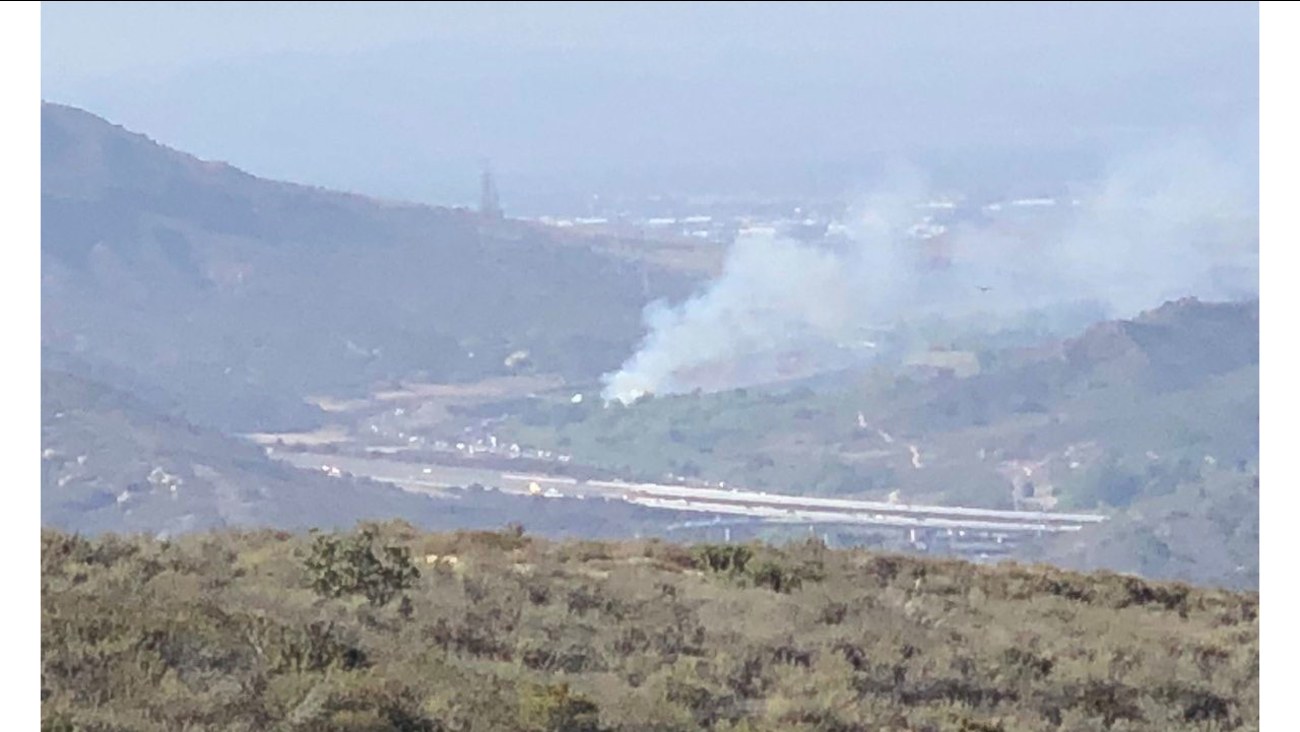 Authorities shut down Laguna Canyon Road in both directions between Lake Forest Drive and El Toro Road. By shortly after 6 p.m., they reopened the inbound side.

Utilizing two helicopters, ground crews as well as a bulldozer to cut a containment line, the Orange County Fire Authority was able to stop the forward progress of all three fires shortly before 6 p.m., according to officials.

The Laguna Beach Police Department announced that the fire was completely extinguished shortly after 7 p.m., but encouraged drivers to avoid the area as the outbound portion of Laguna Canyon Road is expected to remain closed until late Wednesday night.