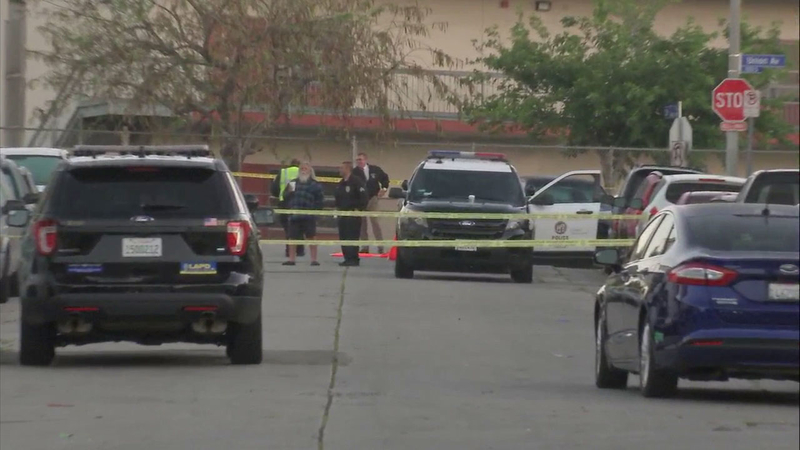 WESTLAKE, LOS ANGELES (KABC) -- A shooting at a Fourth of July house party in the Westlake area of Los Angeles left three people dead and three others in critical condition, police say.

A man and woman were pronounced dead at the scene, and four others were transported to a nearby hospital in critical condition. One of those victims, a man, later died. Police said all the victims are in their early 20s.

Police now say 6 people were shot overnight in the Westlake District. 3 are dead, 3 more are in critical condition. Investigators are looking for multiple suspects. Details at @ABC7 pic.twitter.com/EjgSeT32EQ

Investigators believe the deadly shooting was gang related. They said two suspects pulled up at the party, some words were exchanged and then shots were fired.

Police said the suspects are being sought, but their descriptions were not immediately available.