The state veterans affairs department said the home opened in 1984. It offers residential accommodations with recreational, social and therapeutic activities for independent living, according to the home's website. 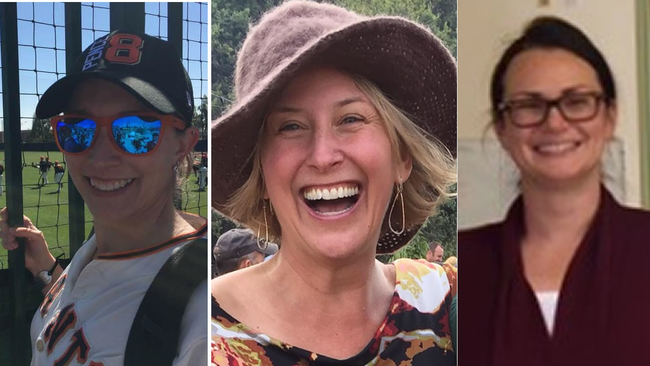