Vehicle thefts are down in California, says CHP 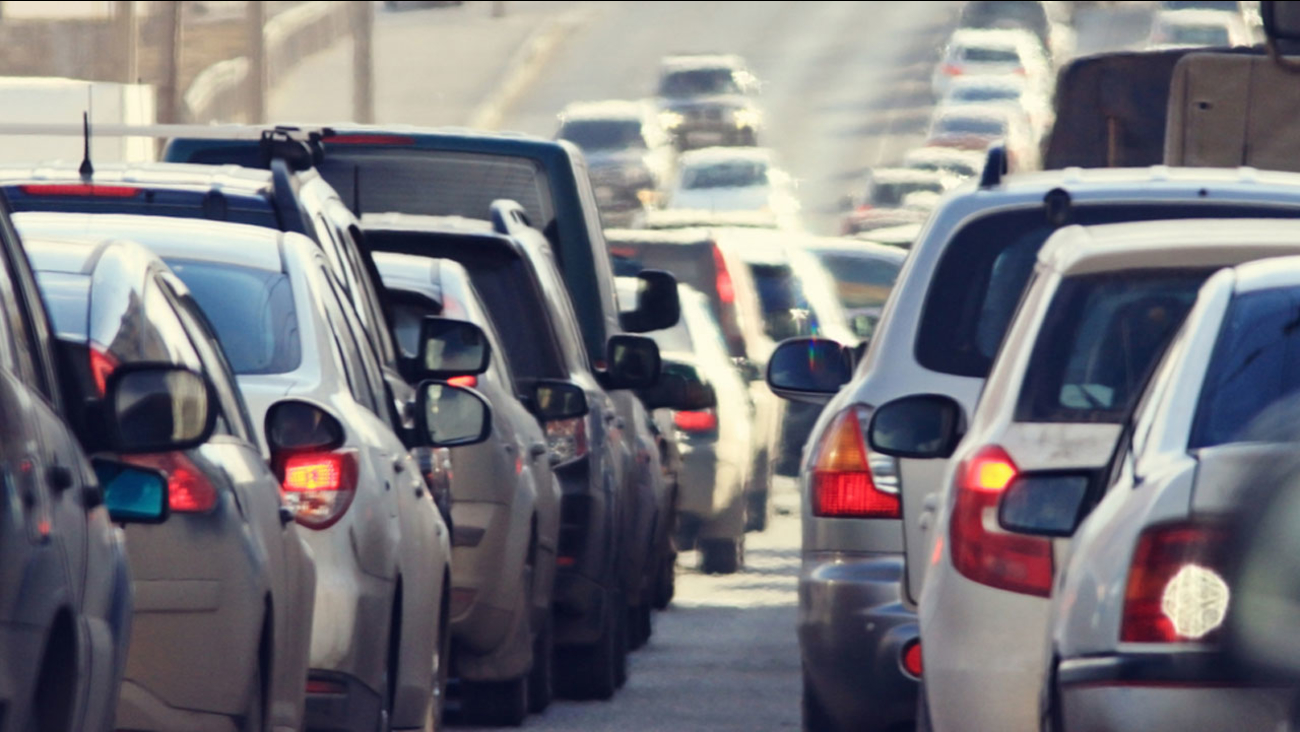 Cars stuck in traffic are shown in an undated file image. (Shutterstock)

SACRAMENTO, Calif. (KABC) -- Vehicle thefts in California last year were down more than six percent from the previous year, according to the California Highway Patrol.

The 6.2 percent decline in thefts comes after two straight years of annual increases, and is the largest decrease since 2014.

In LA County, the CHP said 49,114 vehicles were stolen, a decrease from 2016 when 50,432 vehicles were reported. Riverside and San Bernardino counties also experienced downward trends.

The CHP said the falloff may have to do with "advances in anti-theft technology, aggressive police work, and the public's vigilance."

"The CHP will continue to partner with local law enforcement on vehicle theft task forces to combat auto theft in California and asks the public to do its part," said CHP Commissioner Warren Stanley in a statement.

The CHP said while larger counties in the state did see less thefts, many other smaller rural counties did not. More than half, 51.5 percent, occurred in Southern California.