KABC
By ABC7.com staff
WEST HOLLYWOOD, Calif. (KABC) -- A Canadian-born graphic novelist convicted of torturing and killing his fiancee in West Hollywood was sentenced to life in prison without the possibility of parole on Tuesday.

The report indicates the scalp had been cut at the back of her head, but in other areas it appeared to have been ripped away. The report also stated portions of the right side of her face were torn off, including her right ear.
Report a correction or typo
Related topics:
west hollywoodlos angeles countytorturemurdersentencingbitingwoman killedu.s. & worldbody found
Copyright © 2020 KABC-TV. All Rights Reserved.
RELATED Man found guilty in gruesome 2016 murder of model in WeHo 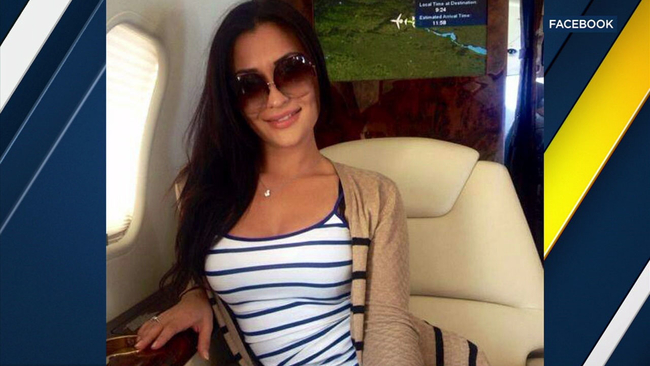 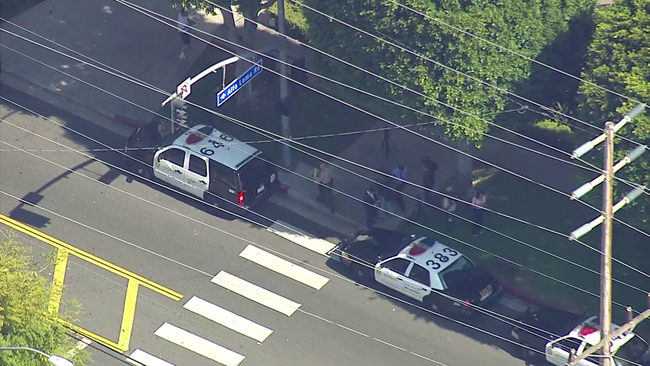