KABC
By Carlos Granda
SACRAMENTO (KABC) -- Governor Jerry Brown handily won re-election Tuesday night with 59 percent of the vote. Republican challenger Neel Kashkari got 41 percent. Brown is the first person to win the governorship four times. He says one of his main goals now is to keep the state financially stable.

Governor Jerry Brown looked refreshed Wednesday morning. He says he is ready for the challenge.

"I really appreciate the vote of confidence that the voters have given me for a fourth term," said Brown.

That is unprecedented. Brown did little campaigning on behalf of his re-election, concentrating instead on Propositions 1 and 2, the water bond and "rainy day" budget measures on the ballot.

"We are a very diverse state -- ideologically, philosophically, ethnically -- but still the massive support of such fundamental propositions as 1 and 2, I think betoken a real opportunity for a government that earns and enjoys a widespread support," said Brown.

The governor says he wants to be fiscally responsible. He says with the economy improving some will want to spend more, and there is talk of possibly making the temporary tax increases passed under Proposition 30 permanent. He says he is against that.

"Combining the hopes for what government can do with putting reins on what it should not do will define a lot of what I'm going to do in the next four years," said Brown.

This was the seventh time Brown has run for statewide office. He lost only once, to Pete Wilson in 1982, as he tried for a U.S. Senate seat.

Brown was very relaxed talking to the media Wednesday, reminiscing about his great-grandfather, who moved to California in 1852 and built a ranch that still stands in Colusa County.

"The opportunity for courage and pioneering and innovation is just as alive, and the way I feel, especially when I go up to that ranch -- it's 110 degrees, there's no air-conditioning -- I realize you've got to be tough and you've got to be persistent," said Brown.

It appears Republicans won enough seats in the state senate to prevent a Democratic "super-majority." Brown says he wants to reach across the aisle to Republicans to build support and consensus over the next four years. 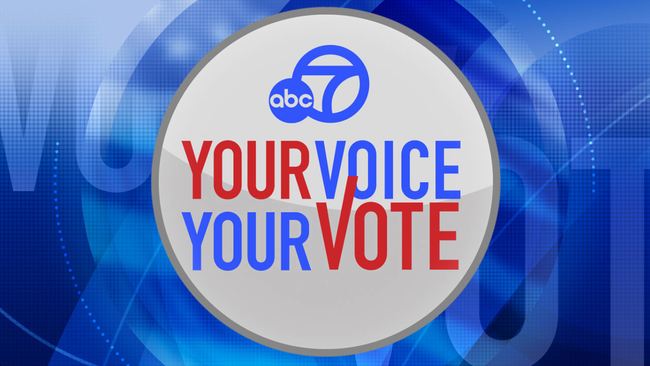 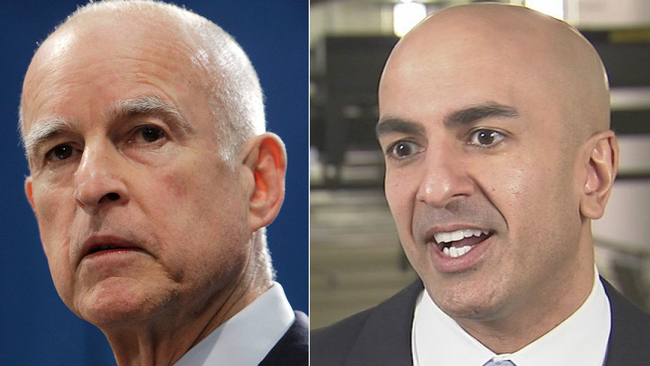