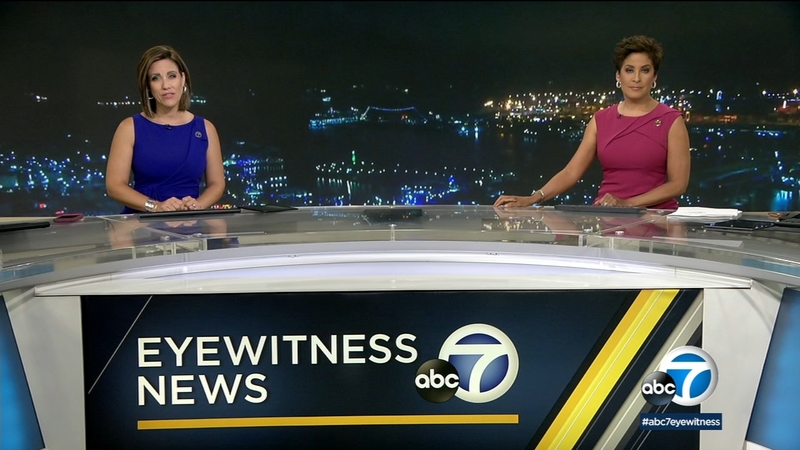 HAWTHORNE, Calif. (KABC) -- A fatal crash on the 405 Freeway in Hawthorne on Tuesday morning left two vehicles overturned and prompted the hourslong closure of all northbound lanes, authorities said.

The collision, involving a Ford Mustang and Chevy Camaro, happened shortly after 3 a.m. near El Segundo Boulevard, according to the California Highway Patrol.

Officers and firefighter-paramedics arrived at the scene to find both vehicles on their sides, a CHP incident log said. News video from AIR7 HD showed a body covered by a sheet near the right shoulder.

An unconscious male was found inside the Mustang, the Highway Patrol said. An update on that person's condition was not immediately available.

All northbound traffic was diverted from the 405 to the 105 Freeway as crews worked to clear the two cars from the crash site.

Just after 8 a.m., the CHP announced that all lanes were reopened.

The cause of the collision was under investigation.