KGO
By Lyanne Melendez
PINOLE, Calif. -- As President Donald Trump announces new plans about asylum, a Bay Area mother is sending out a message as her own mother and 15-year-old son make the journey to the border.

Several migrant caravans continue to make the long trek through Central America and Mexico. At the White House Thursday, Trump said he's finalizing plans to require migrants to present themselves lawfully at a point of entry, to apply for asylum.

Under current law, people can apply for asylum regardless of how they enter the country. Thousands of U.S. troops are being deployed to the border to assist in security operations. The president suggested troops could open fire, if any rocks are thrown at them.

"They want to throw rocks at our military," Trump said. "Our military fights back when they throw rocks like they did at the Mexico military. I say, consider it a rifle."

There are about 4,000 migrants in the main caravan, now in southern Mexico. There are several smaller caravans behind it.

Among the people in that caravan is a 15 year old boy from El Salvador who is trying to cross the border to ask for asylum. His mother is already here in the Bay Area. She made the trek a year ago and she too has requested asylum.

The federal government sees Valerie Aguilar as someone who can potentially run away. She wears an ankle monitor issued by U.S. Immigration and Customs Enforcement.

At first it was sort of a badge of honor in the struggle to gain asylum, but now she says it's turned into a symbol of shame.

Still, she told me she will fight to stay in the U.S. as long as she can. She left her native El Salvador a year ago by joining another caravan. She wants Americans to understand that many people from Central America have nothing left but fear and hope.

"There have been times when someone has put a gun to your head and you think God, it's all over," Aguilar tells us.

The country, she says has been paralyzed by gangs and by poverty.

Fearing for her son's life, she asked her mother to travel with the 15-year-old and join one of the caravans now headed for the U.S.

"I want my son with me, I don't care if that means living on the streets," she adds.

In the meantime, she's staying in the East Bay with a family who has opened their home.

And now Veronica Aguilar can only hope for the right outcome.

In Spanish she says, "Lo que para el hombre is imposible, para Dios no." That means: "What is not possible for mankind, is not impossible for God."
Report a correction or typo
Related topics:
politicspinolemexicofamilyu.s. & worldimmigrationborder crisis
Copyright © 2020 KGO-TV. All Rights Reserved.
IMMIGRATION

Crackdown on immigrants who use public benefits takes effect 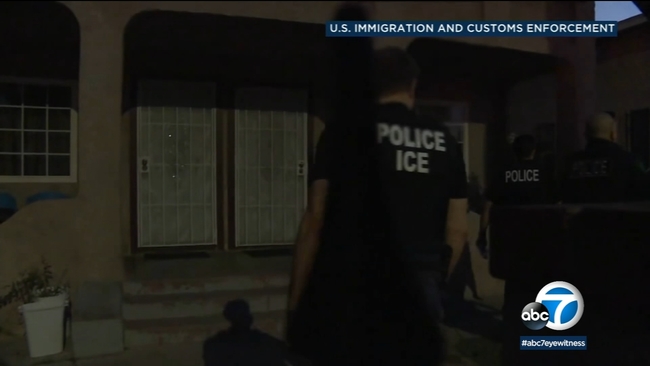 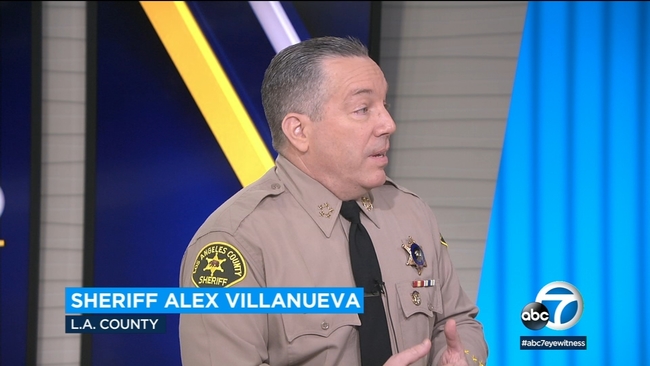