KABC
By Jennifer Matarese
NEW YORK -- ABC's hit legal drama For The People is back for season 2, and there's a new addition.

Charles Michael Davis has joined the cast as "Ted" an investigator. Interestingly enough, the old investigator was also named "Ted."

"We don't care about the investigators, we just call them Ted and that keeps it easy on us," Britt Robertson "Sandra Bell" joked.

Davis added that Ted "wears a lot of hoodies" because he has his own style and "he's relaxed and chill," which is the exact opposite of Sandra. Could this be a case of opposites attract?

"First they are butting heads, he's new she didn't want much to do with anything new, she's very focused, but he's just so sweet and look at that smile and his eyes and stuff," Robertson said.

Sandra takes on her old rival in a swatting case that results in the death of a U.S. senator and quickly gets put in her place when she seems a bit overconfident by her boss.

Meantime, the premiere also features Jay (Wesam Keesh) defending a spoiled socialite. He really comes into his own as a more capable defender.

Don't miss the season premiere of "For The People," tonight at 10/9c, on The ABC Television Network, streaming and on demand.
Report a correction or typo
Related topics:
arts & entertainmentfor the peopleabc primetime
Copyright © 2020 KABC-TV. All Rights Reserved.
ABC PRIMETIME 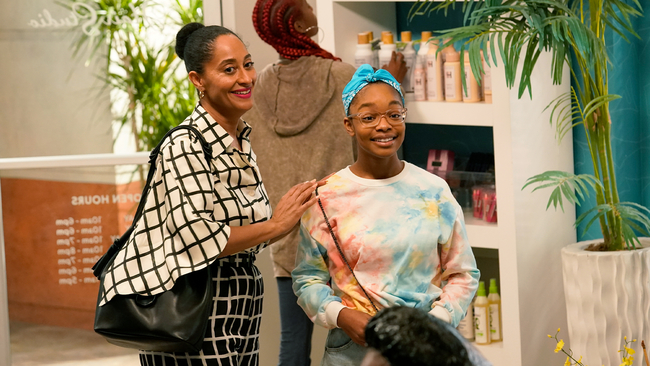