KABC
By Marc Cota-Robles and Veronica Miracle
HACIENDA HEIGHTS, Calif. (KABC) -- A vigil for an unidentified girl found dead on a trail in Hacienda Heights earlier this week was held Thursday night.

Dozens of people mourned the nameless victim as they held candles and sang.

Authorities sought help from the public in identifying the girl, releasing a sketch of the victim during a press conference Wednesday. They described the girl as being between the ages of 8 and 13, 4 feet 5 inches tall and weighing 55 pounds. 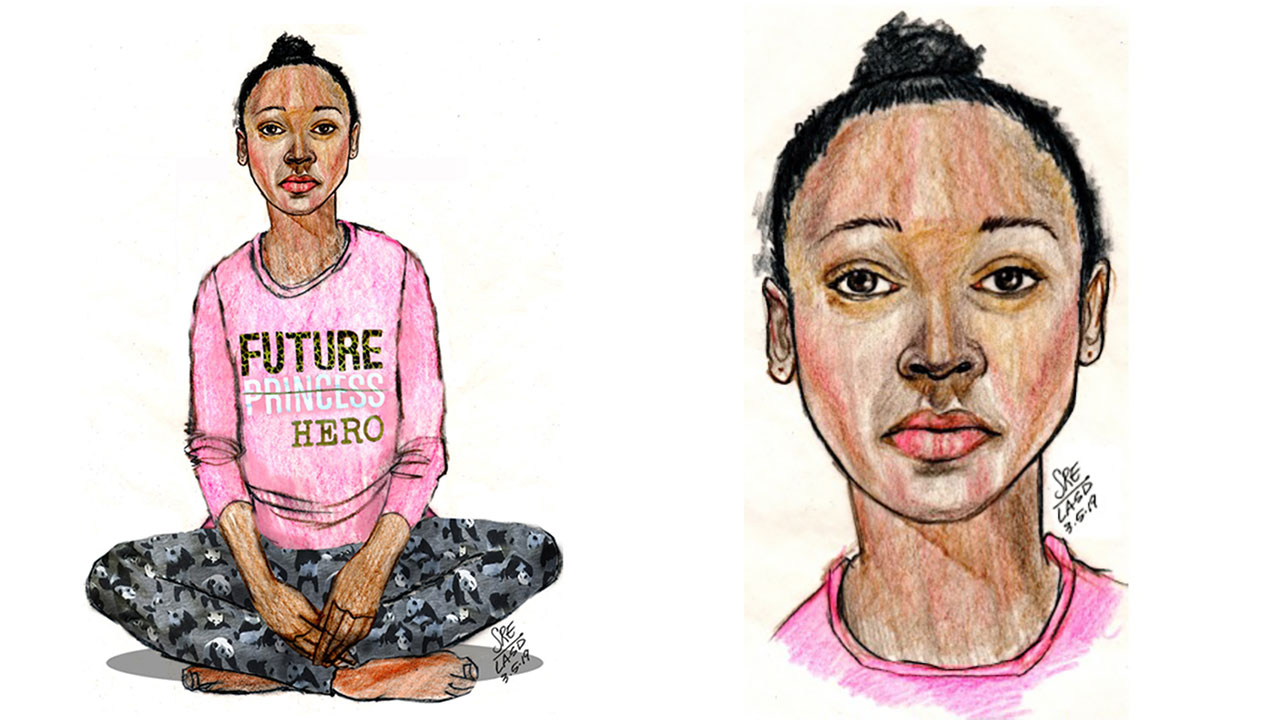 Her body was partially inside a duffel bag when it was found Tuesday morning by county workers clearing brush in the area. Authorities believe she was dumped sometime Sunday evening.

"These are the hardest cases to handle. Anything involving a child. This is very sad," Lt. Scott Hoglund said at a press conference.

Authorities are working to identify the girl whose body was found in Hacienda Heights Tuesday.

The victim's cause of death remains undetermined and the case is being treated as a suspicious death investigation. An autopsy was also planned Thursday.

The vigil took place at 6 p.m. in a supermarket parking lot at Colima Road and Hacienda Boulevard near where the girl was found.

"It touched our heart as a community. We just want answers - why are her parents not looking for her?" Anthony Contreras said.

Church leaders and politicians were also present, pleading for more information to identify the little girl.

"Kids in the neighborhood have got to know that she's missing. Somebody's got to be able to pick up the phone and called," said state Sen. Bob Archuleta.