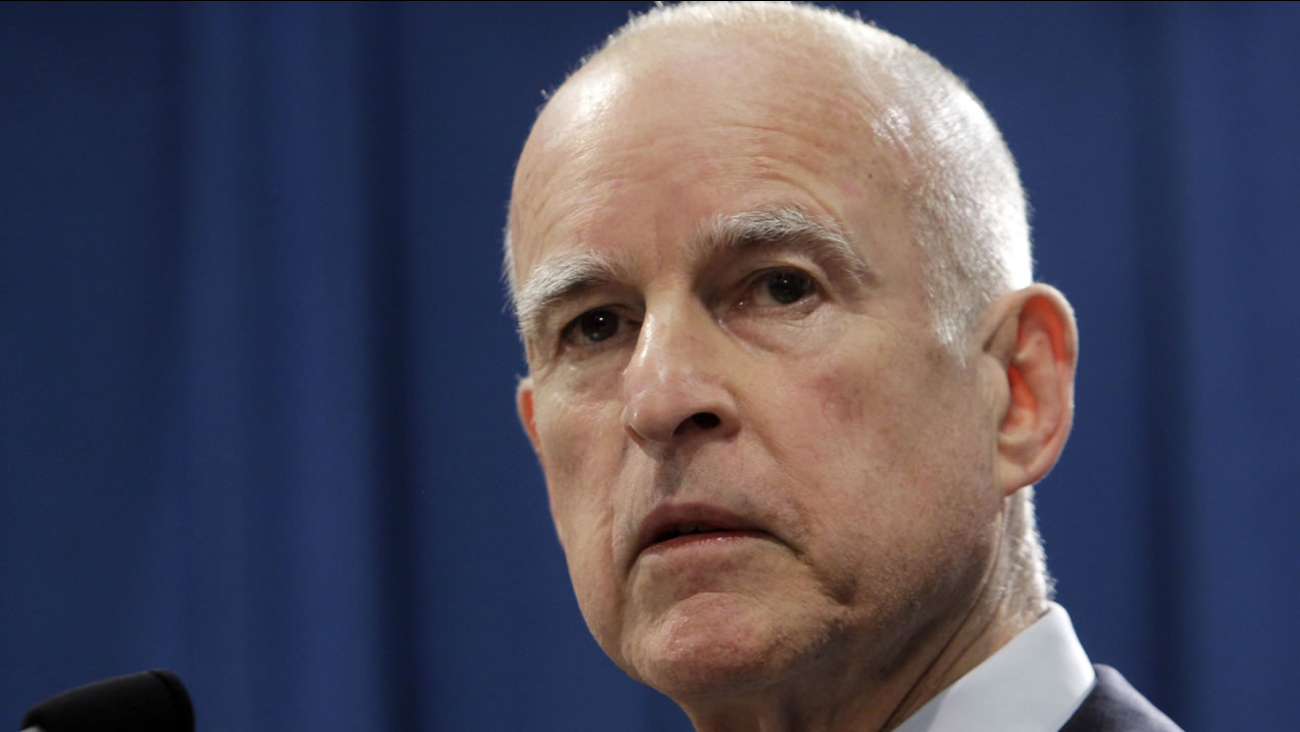 Former Gov. Arnold Schwarzenegger championed the sale and lease-back program as way to help California plug a gaping budget deficit. But Brown halted the plan in 2011 after independent analysts said it could cost the state as much as $1.5 billion.

An investment group led by a Texas real estate firm and an Irvine-based private equity company called California First LP then filed a lawsuit to force the sale. A San Francisco Superior Court judge was considering a verdict after conducting a trial without a jury in December.

The Associated Press in 2010 found the sale would cost the state far more in lease payments than retaining ownership. The Legislative Analyst's Office subsequently reached the same conclusion.

Angela Agrusa, an attorney for the investors, said before trial started that "the state and California First entered into a binding contract." Agrusa argued that the "state has to bear the consequences when it changes its mind."

In killing the deal, Brown said in 2011 that the sale amounted to a gigantic loan with interest payments and would be the "ultimate in kicking the can down the road."

Among the properties in the sales contract are the Ronald Reagan State Building in Los Angeles and the Attorney General Building in Sacramento.

"The Schwarzenegger administration's short-sighted plan to sell state buildings would have cost taxpayers billions of dollars and was a bad deal from the start," said Brian Ferguson, a spokesman for the state's Department of General Services, which is responsible for the maintenance of the buildings. "This puts an immediate end to a prolonged, frivolous legal dispute." 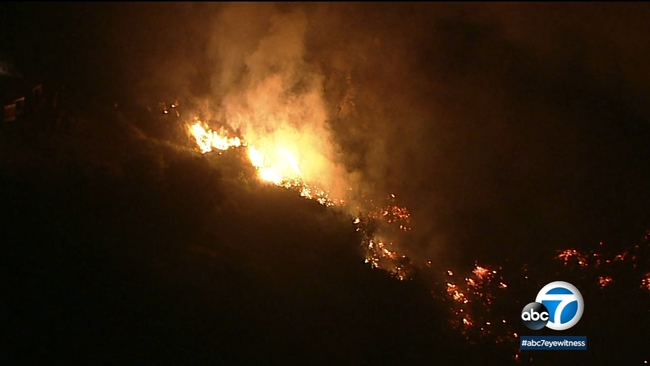