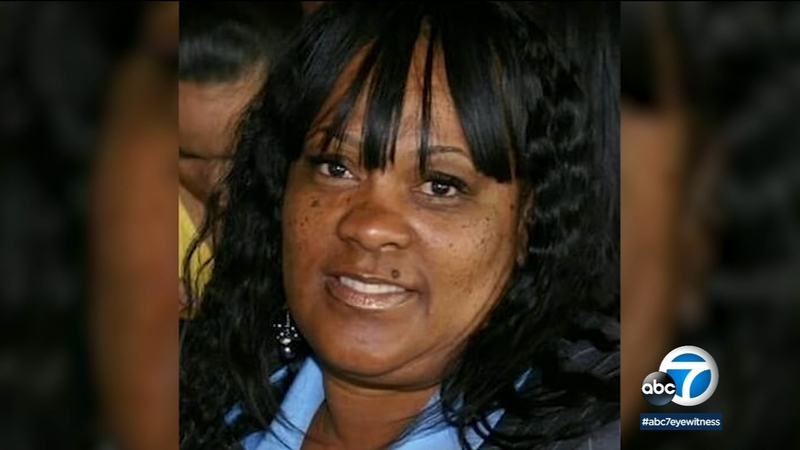 Officers and paramedics responded at 12:38 a.m. to a chaotic scene near the The West Cocktail Lounge at 1616 West Pacific Coast Highway, where they found multiple victims, said a spokesperson for the Long Beach Police Department.

A woman was pronounced dead at the location, while three men and a critically injured woman were rushed to a medical center, police said. Two of the men's injuries were not life-threatening and relatives said the third man who was wounded in the face was in intensive care. The woman survivor was listed in stable condition.

A third woman transported herself to a hospital with a gunshot wound to her lower torso. She is expected to survive.

The Los Angeles County coroner's office later identified the deceased victim as Jacqueline Glasby, a grandmother and an Ontario resident.

Relatives say the gunfire erupted after Glasby and several of her cousins had gathered in a parking lot for a vigil in memory of someone who recently died.

An unknown number of suspects were involved in the shooting, investigators said. No one was in custody, nor was any description available.