KABC
By Denise Dador
IRVINE, Calif. (KABC) -- In the last 20 years, the number of Americans getting diagnosed with esophageal cancer has increased five-fold.

The survival rate is bleak, but even in early stages, the treatment involves extensive, major surgery.

When it was time for 59-year-old Al Kong of Foothill Ranch to get a colonoscopy, his doctor noticed he used to use acid reflux meds.

"I didn't have any symptoms anymore, I said no to all of his questions," Kong said.

Although the heartburn stopped, Al's doctor urged him to get an endoscopy, too.

The hunch paid off.

"He discovered a tumor about three quarters of the way down my esophagus," Kong said.

He said obesity and heartburn may be behind the increase in new cases.

But even at this stage, standard treatment requires extensive surgery.

Now, Samarasena is one of a few doctors trained in a minimally-invasive procedure called Endoscopic Submucosal Dissection or ESD.

"The procedure actually started in Japan for the treatment of early gastric cancer," he said.

Through an endoscope, doctors inject fluid under the tumor creating a blister, separating it from healthy tissue.

Surgeons then cut around and under the tumor.

Patients go home the next day.

"Within three days, I was on my normal routine, my daily routine," Kong said.

ESD can only be performed when the tumor is contained, but most esophageal cancer isn't caught until people report trouble swallowing. By this point, it has usually spread.

"Even with the best chemo therapy, radiation and surgery, the five-year survival for esophageal cancer is only about 19%," Samarasena said.

That's why he recommends people with acid reflux should get screened.

"Just take the time to ask the questions," Kong said.

It could save your life.
Report a correction or typo
Related topics:
health & fitnesscircle of healthuc irvinemedical researchcancer
Copyright © 2020 KABC-TV. All Rights Reserved.
CIRCLE OF HEALTH 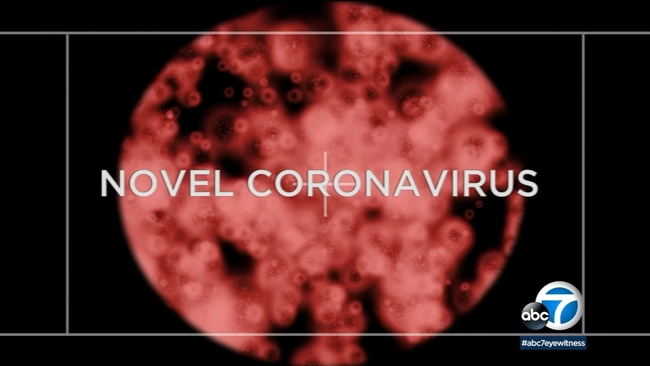 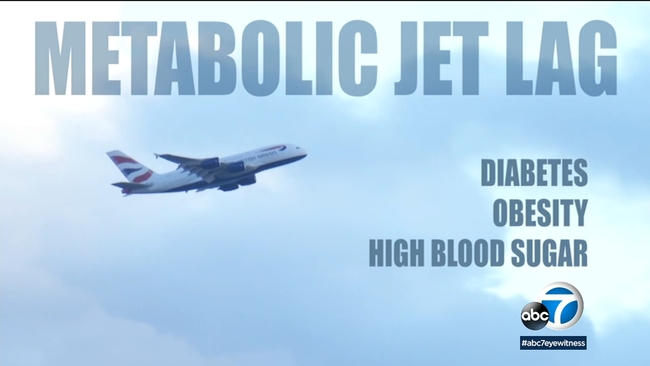