AP
WASHINGTON -- A high-ranking Justice Department official is telling a federal judge that the Trump administration has not abandoned efforts to add a citizenship question to the 2020 census, even as the U.S. Census Bureau has started the process of printing the questionnaire without the controversial query.

Assistant Attorney General Joseph Hunt says "there may be a legally available path" under last week's Supreme Court decision that blocked the question, at least temporarily.

Hunt made his comments on a conference call with U.S. District Judge George Hazel Wednesday afternoon, following a tweet from President Donald Trump insisting that efforts to include the citizenship question would proceed.

The News Reports about the Department of Commerce dropping its quest to put the Citizenship Question on the Census is incorrect or, to state it differently, FAKE! We are absolutely moving forward, as we must, because of the importance of the answer to this question.

The Justice Department had insisted to the Supreme Court that it needed the matter resolved by the end of June because it faced a deadline to begin printing census forms and other materials.
Report a correction or typo
Related topics:
politicspresident donald trumpcensusimmigration
Copyright © 2020 by The Associated Press. All Rights Reserved.
CENSUS 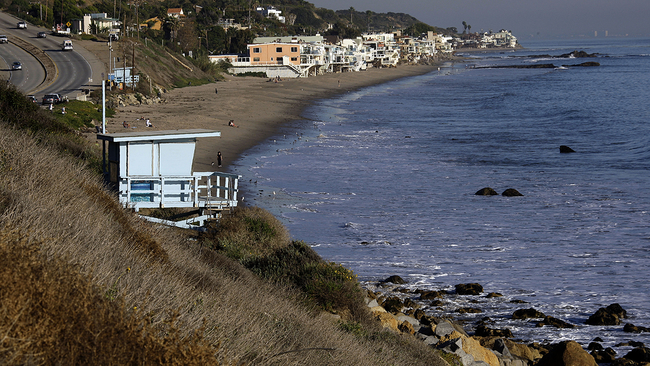 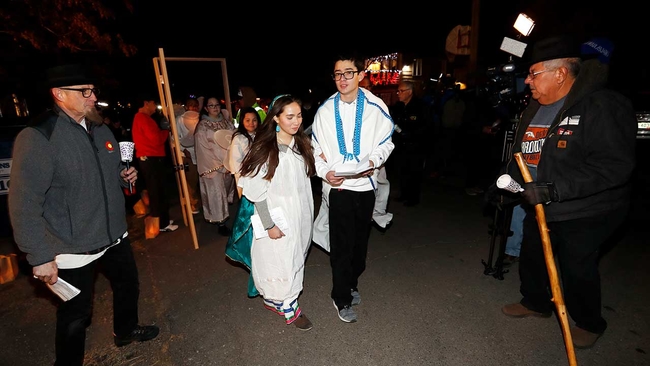 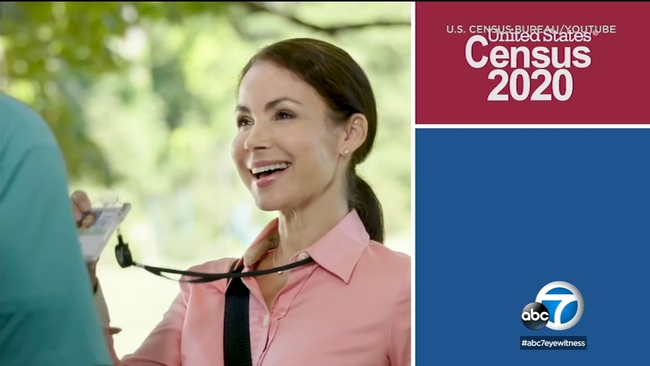 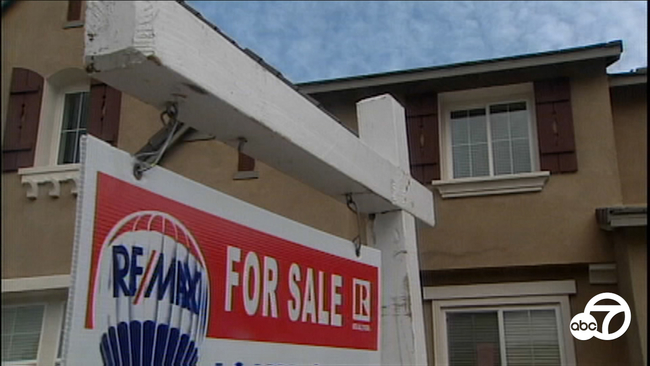