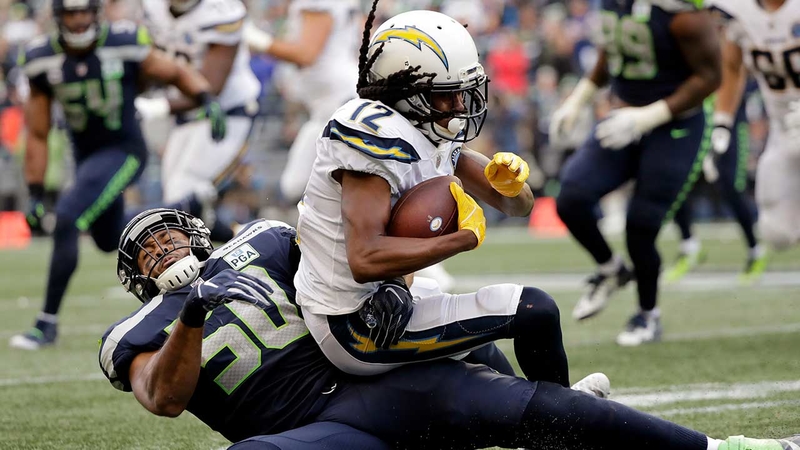 COSTA MESA, Calif. (KABC) -- This year's third preseason game could be the charm for some of the Chargers' starters to play --- including quarterback Philip Rivers.

"I want to give guys what they need to get ready for Week 1," said head coach Anthony Lynn. "Some guys need to play in the preseason to get ready, some don't. So that's kind of how I handle that."

Before the Chargers play one game, they know they have to overcome the tremendous loss of Derwin James. The All-Pro safety is expected to remain sidelined for eight weeks with a stress fracture in his right foot.

But the Bolts have also gained someone that they didn't have last year - Jaylen Watkins, who tore his ACL.

Safety Adrian Phillips said the team would "just hold the fort down until he gets back," referring to James.

"You know, this is what we train for," Phillips said. "We get DBs that are interchangeable, that are versatile, that can play many different positions. That's what helps put us in winning positions late in the games."