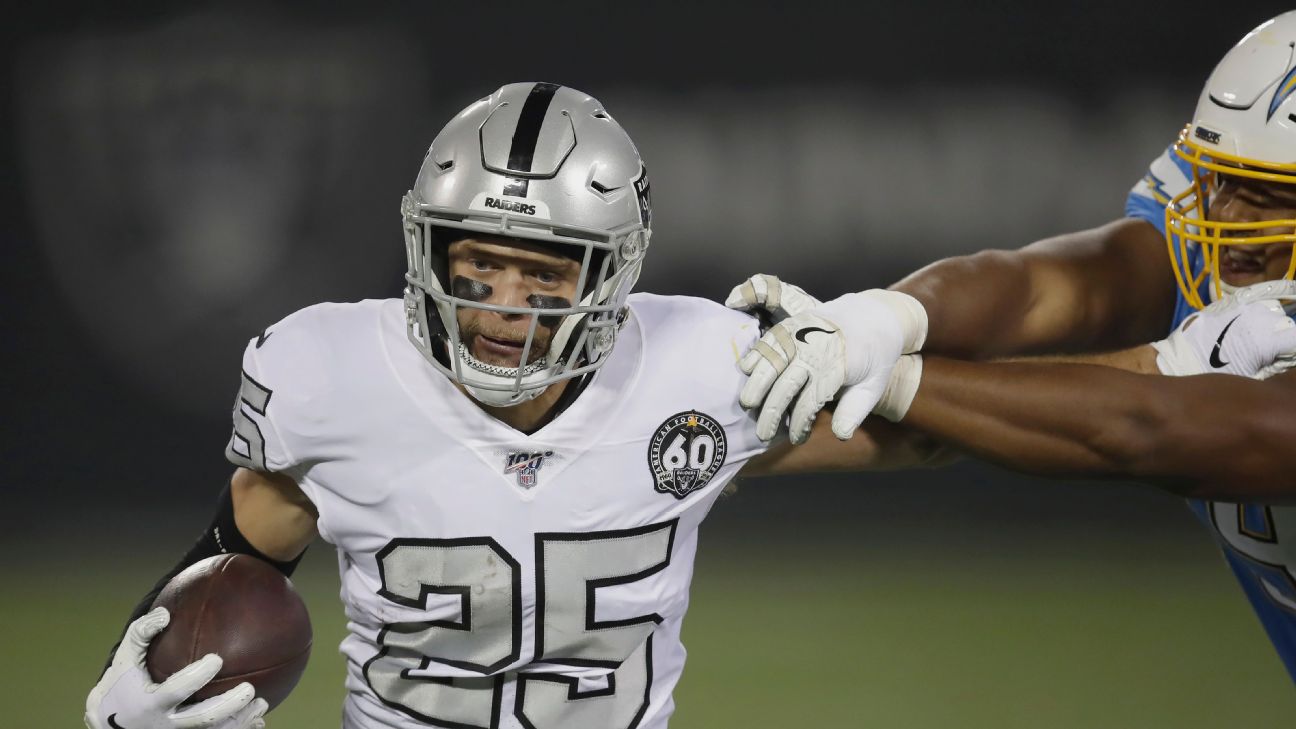 OAKLAND -- Philip Rivers might be seeing Erik Harris in his sleep after the Oakland Raiders safety picked off the quarterback in each of the Los Angeles Chargers' first two offensive possessions, including this 56-yard pick-six.