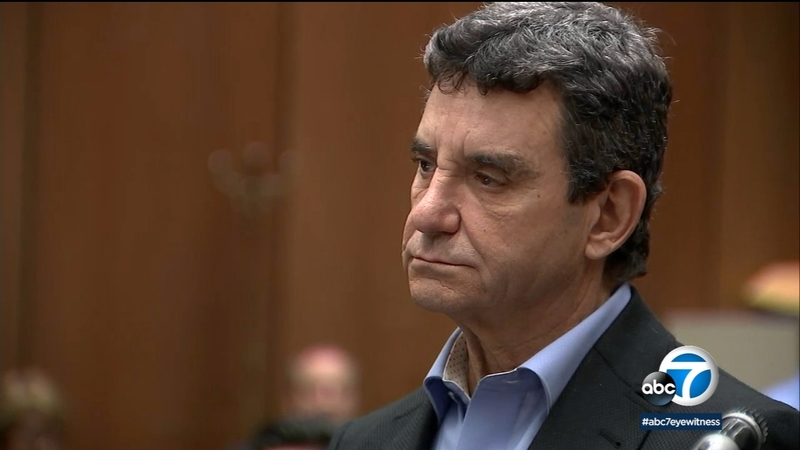 Ex-TV correspondent pleads not guilty to felony contact with minor

LOS ANGELES (KABC) -- A former local TV medical correspondent who was accused of asking an 8-year-old girl to send sexually suggestive pictures has pleaded not guilty.

Dr. Bruce Hensel appeared in court Friday morning. The 71-year-old is charged with one felony count of contact with a minor for sexual purposes.

Agents were seen removing items from his home during his arrest last week as part of the investigation.

Hensel allegedly requested the images from the daughter of an acquaintance through a messaging app on or about Aug. 4, said Deputy District Attorney Angela Brunson of the DA's Cyber Crimes Division.

Hensel's lawyer said he's innocent and is cooperating with authorities.