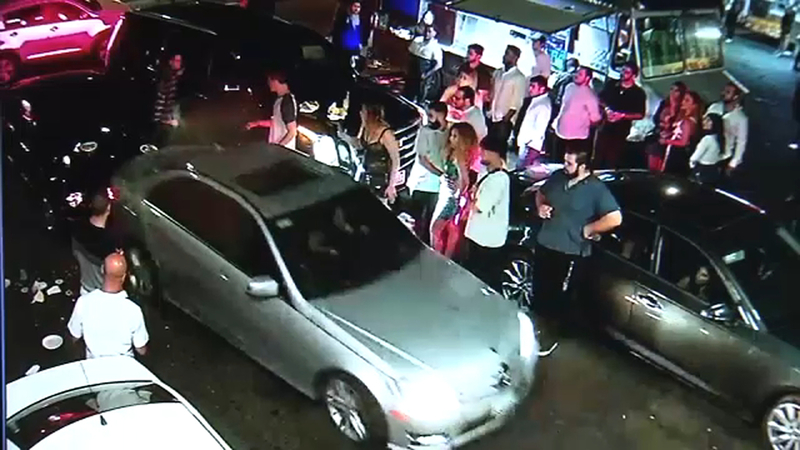 HOLLYWOOD, LOS ANGELES (KABC) -- A 25-year-old woman who was captured on video ramming into a parked car at a Hollywood taco stand is now facing charges.

Amber Darbinyan pleaded not guilty on Wednesday to several charges, including three felony counts of assault with a deadly weapon, hit-and-run resulting in an injury and three misdemeanor counts of battery, according to the Los County District Attorney's Office.

Video captured a woman smashing her Mercedes into a parked car at a Hollywood taco truck and nearly running over bystanders.

Video of the August 2019 incident shows a woman knocking a plate of food out of another person's hand. She then gets into a Mercedes and starts violently backing into a parked car, over and over, near the corner of Western and Lexington avenues.

Separate video shows the driver of the Mercedes having some type of argument with a group of people as they crowd around her.

The attorney for the alleged driver who was captured on video ramming into a parked car at a Hollywood taco stand is speaking out.

Darbinyan is due back in court on March 27. If convicted, she faces a possible maximum sentence of eight years and four months in prison.
Report a correction or typo
Related topics:
hollywoodlos angeleslos angeles countycar crashassaultroad rage
Copyright © 2021 KABC-TV. All Rights Reserved.
More Videos
From CNN Newsource affiliates
TOP STORIES 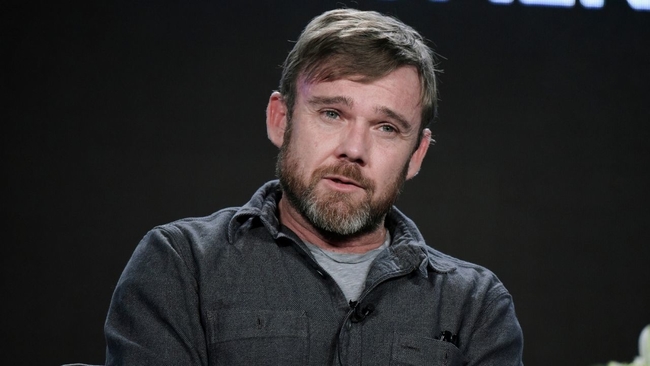