Man shot in leg, person in custody after collision on westbound 60 Freeway in Pomona 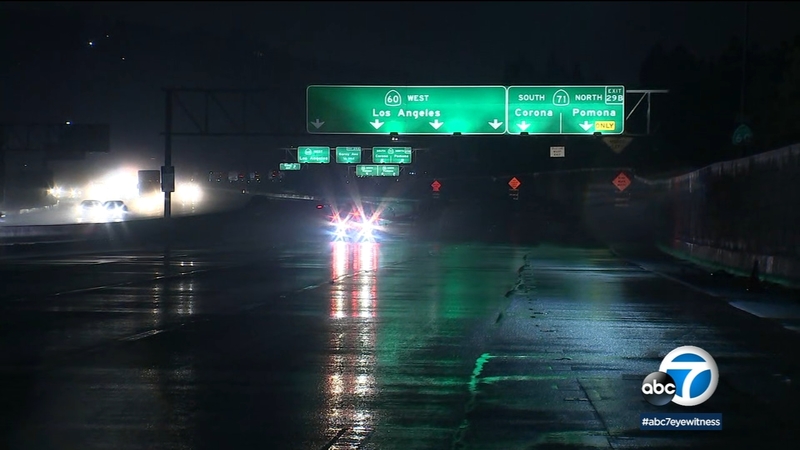 Man shot in leg after collision on 60 Freeway in Pomona

POMONA, Calif. (CNS) -- One motorist shot another motorist in the leg following a collision on the 60 Freeway in Pomona early Monday, police said.

The shooting was reported about midnight on the westbound side of the freeway, just east of the 71 Freeway, California Highway Patrol Officer Patrick Kimball told City News Service.

The wounded man was taken to a hospital, Kimball said. The man suspected of shooting the other motorist was taken into custody.

The CHP issued a SigAlert shutting down all westbound lanes at Reservoir Street for the shooting investigation, the officer said. It's not clear when lanes would be reopened.