KABC
By Josh Haskell
SACRAMENTO (KABC) -- California health officials predict that about 56% of the state's population -- 25.5 million people -- will be infected with the novel coronavirus within the next eight weeks, Gov. Gavin Newsom said in a letter to President Donald Trump. 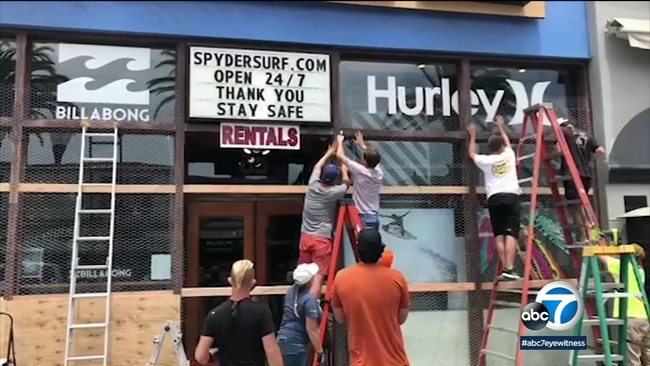 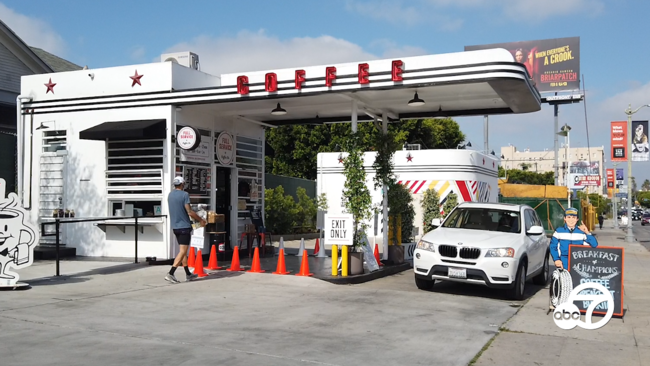 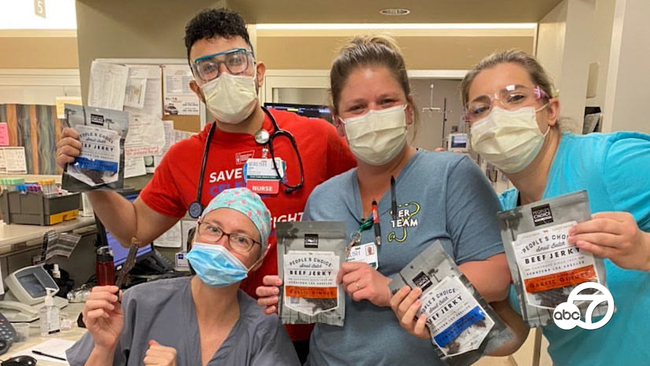