The man and the girl were found Wednesday night in the Mar Vista neighborhood of Los Angeles. The father is in custody and the girl appeared to be safe, officials said. Officers were seen wrapping the girl in blankets as paramedics evaluated her.

Just minutes after an Amber Alert was issued, authorities found a missing 5-year-old girl who had been last seen with her father in North Hollywood.

The CHP had issued the Amber Alert, on behalf of the LAPD, for 5-year-old Victoria Sophia Suarez.

She was last seen with her father, Jose Alberto Suarez, 29. 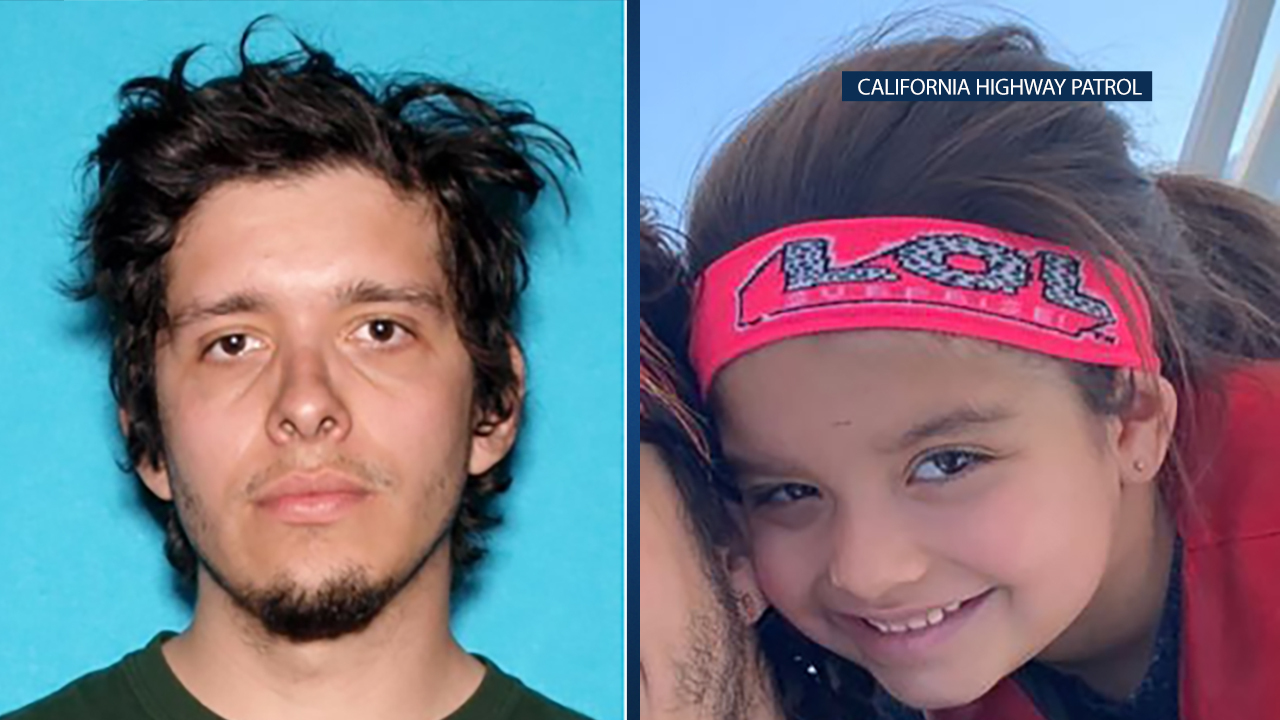 The CHP has issued an Amber Alert for 5-year-old Victoria Suarez who was last seen with her father, Jose Alberto Suarez, in the North Hollywood area.

He was driving a green 1998 Honda Civic, with California license plate 6GXX720. The car was at the scene where the two were recovered.

The two were last seen together in North Hollywood around 10:40 a.m. Wednesday, police said.

Details about custodial arrangements and the circumstances of the disappearance were not immediately released.