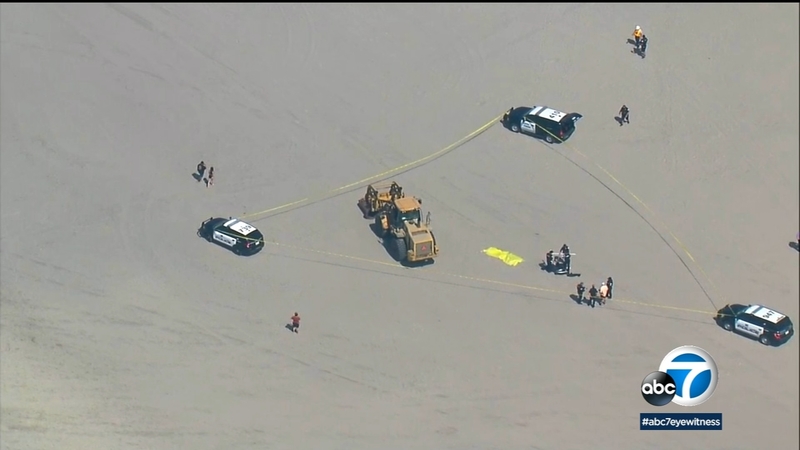 OCEANSIDE, Calif. (CNS) -- A tractor being used on a dredging project at Oceanside Harbor Beach Monday ran over a woman lying on the sand and killed her, authorities reported.

The woman, who appeared to be in her late 40s or early 50s, died at the scene of the accident. It was not immediately clear if she was in a work zone closed to the public when the tractor, owned by Manson Dredge Co., ran over her.

Police cordoned off the beach in the immediate area due to the fatality, which was witnessed by a city lifeguard, Bussey said.

A relaxing day on the beach turned into a nightmare for a Southern California woman when she was accidentally run over by an LAPD cruiser.