KABC
By Carlos Granda
LOS ANGELES (KABC) -- The Los Angeles City Council has voted in favor of raising the minimum wage over the next five years to reach $15 an hour by 2020 for larger employers.

The City Attorney's Office will now draft an ordinance that will return to the council for a final vote.

Small businesses with 25 employees or fewer will have until 2021 to enact the increase.

Those who are against the wage boost say it will hurt businesses that will likely have to lay off workers to offset the cost.

"We're talking about a 50 to 60 percent increase in labor costs over a 4-to 5-year period, at most 6-year period. Think about your own budget at home. How would you raise your cost 50-plus percent over that short of a period without any guarantee that revenue is coming in to offset it?" said Ruben Gonzalez with the Los Angeles Chamber of Commerce.

Supporters of the wage hike say the current proposal is too slow and want to see the minimum wage reach the $15 mark sooner than 2020. They say paying employees more may make them better workers.

"Wouldn't you be motivated more if you got paid tomorrow, you know, higher than what you're doing right now? So, it goes for any kind of position, any kind of job. I mean, it's definitely a great incentive," said Kevin Litwin, a business owner.

One aspect of the wage issue that has been taken off the table for now is paid time off for workers. Mayor Eric Garcetti said that aspect needed more study, and lawmakers are holding off before pursuing such a requirement.

Also on Tuesday, the City Council is set to talk about an additional one-year phase-in period for small businesses, non-profits or employers with teenage or apprentice workers. 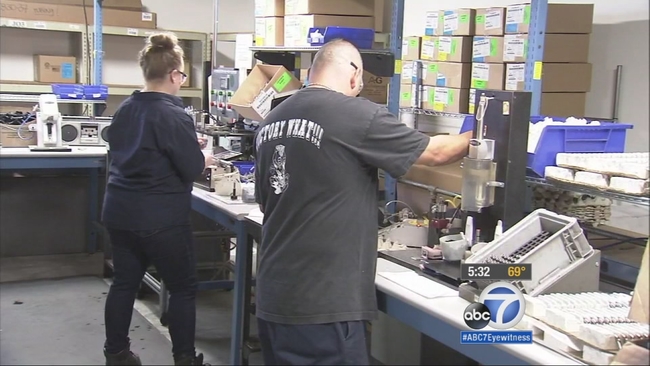 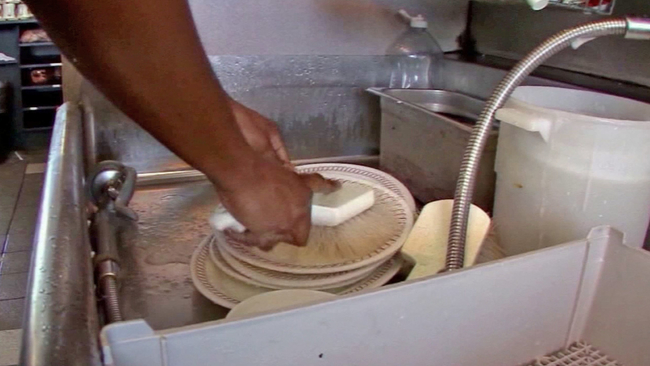