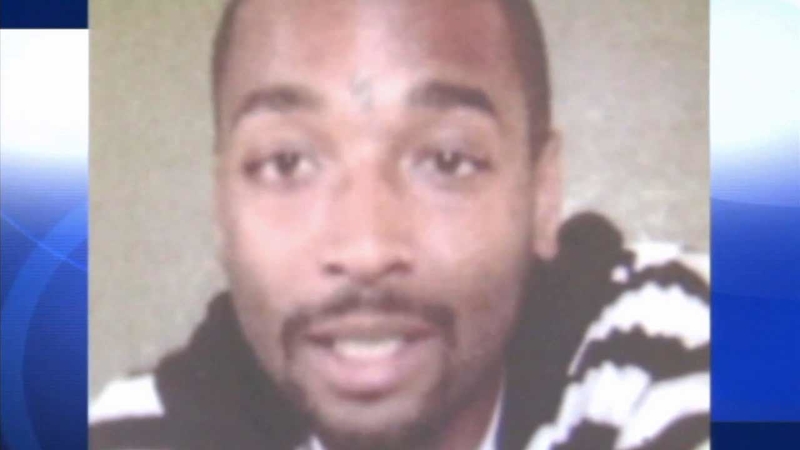 LOS ANGELES (KABC) -- The Police Commission has determined that one Los Angeles police officer involved in the fatal shooting of Ezell Ford violated department policy, but the other was justified in firing his weapon. 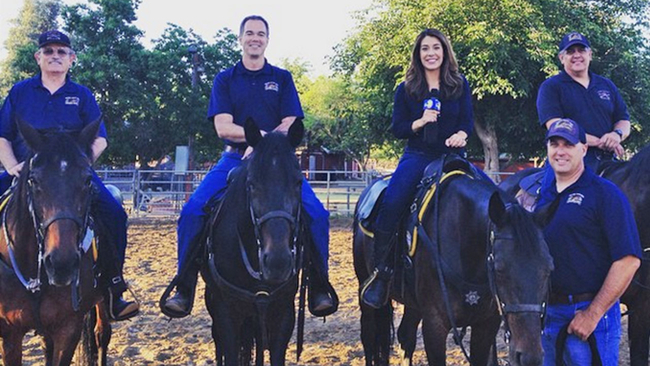 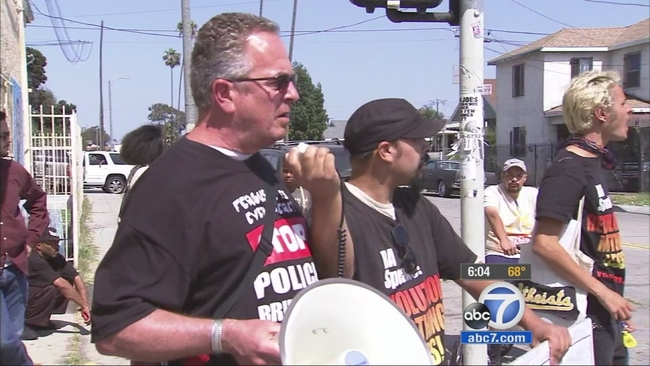 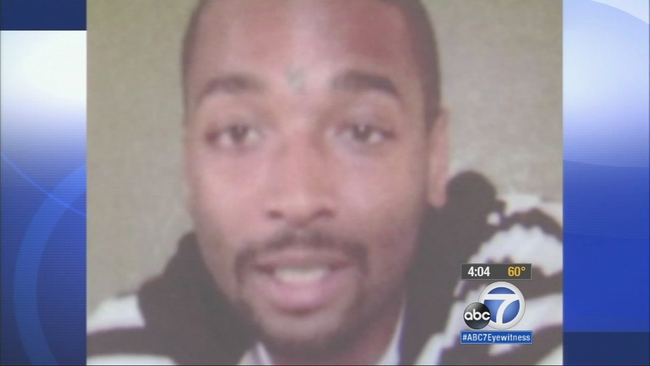