Authorities released parts of a 911 call that came from rapper Mac Miller's home the day he died.

Operator: "You there with him now? When is the last time you saw him or talked to him?
Caller: "Yesterday. Please hurry!"
Operator: "Stay with me on the line, OK? We're already on the way there now."

The platinum hip-hop star whose real name is Malcolm James McCormick died in his Studio City home Friday. He was found unresponsive in the early morning hours and was pronounced dead by investigators shortly before noon.

The Los Angeles County coroner said his autopsy was completed and his body was released to his family.

His cause of death will not be released until toxicology results are back, which could take weeks to months. 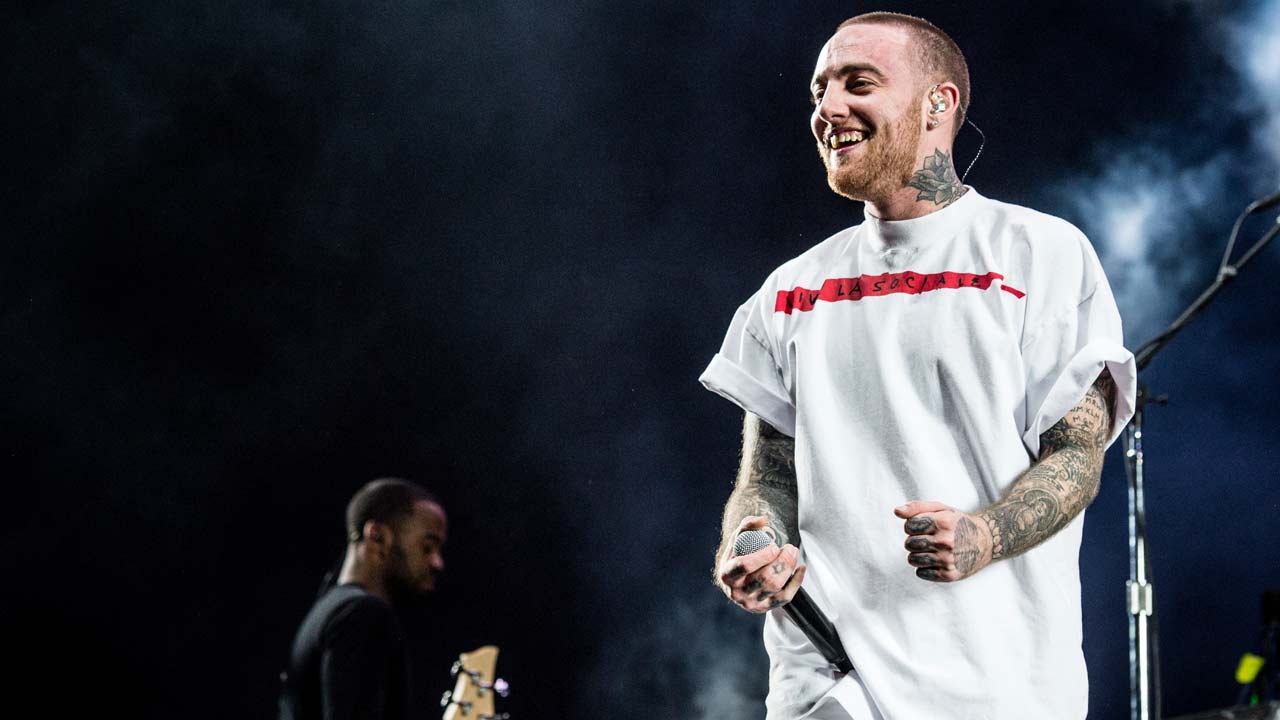 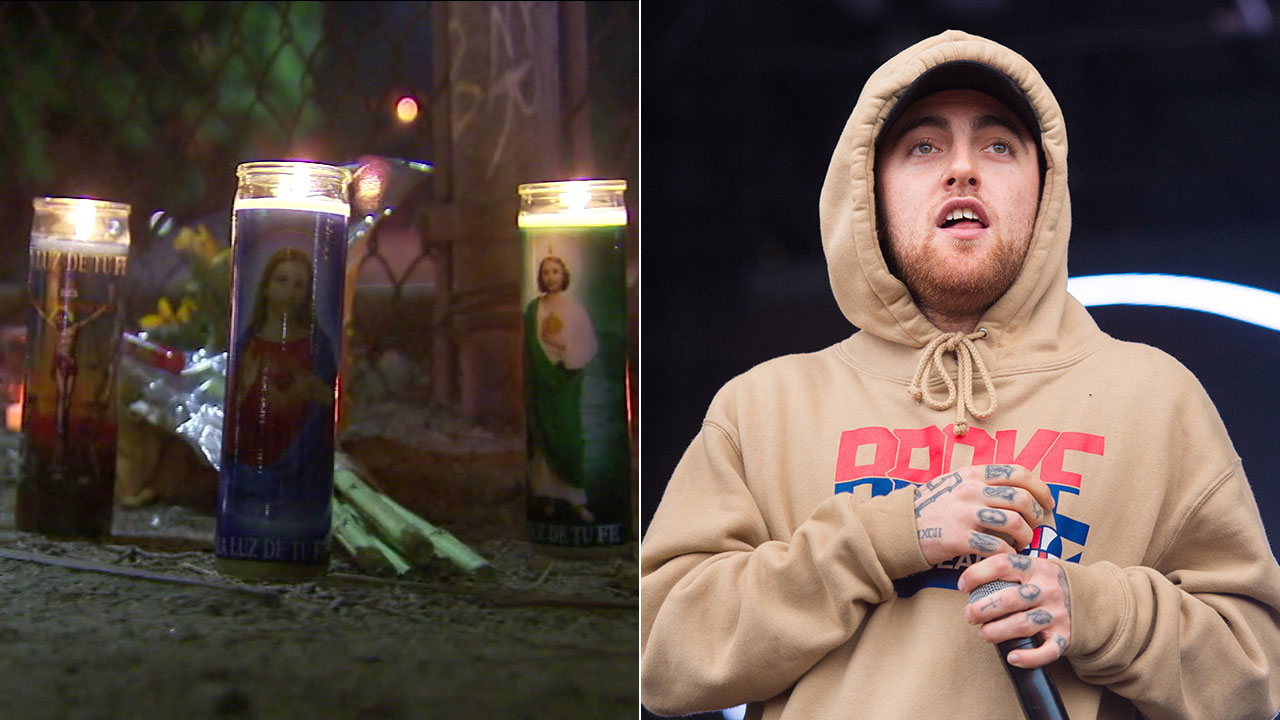 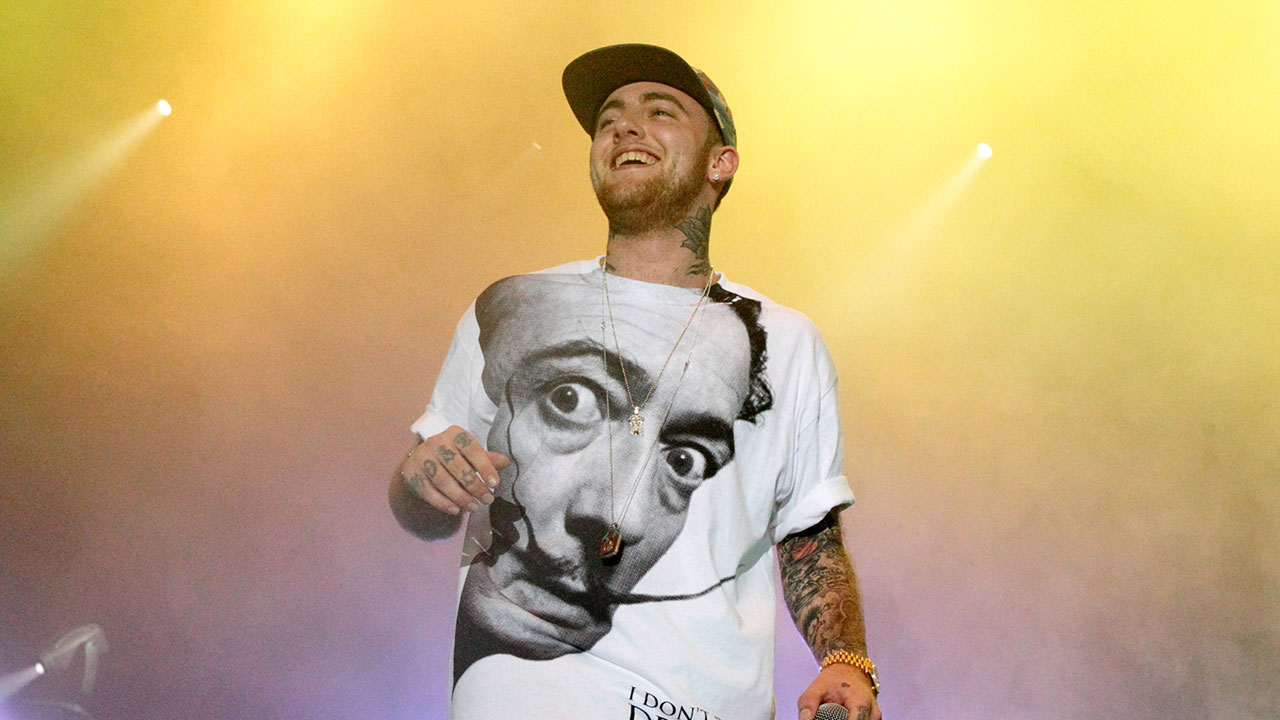