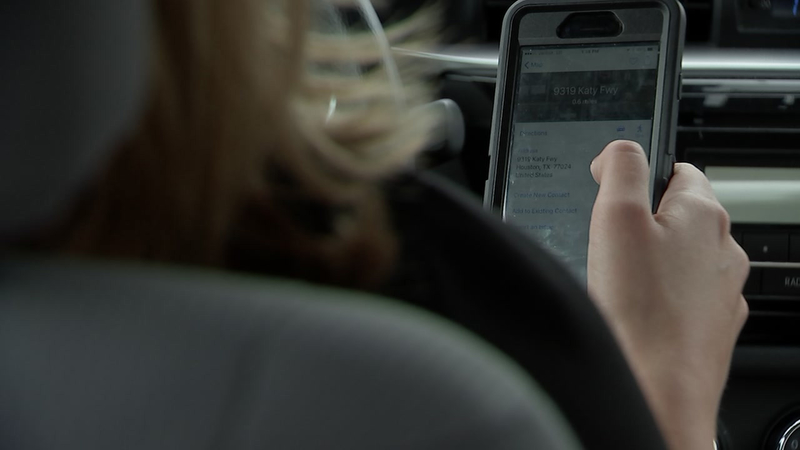 LOS ANGELES (KABC) -- A new survey released by the AAA Foundation for Traffic Safety suggests that young millennials are the worst behaved drivers.

The report found that 88 percent of drivers between the ages of 19 and 24 had engaged in at least one risky behavior behind the wheel in the past 30 days.

AAA said the behaviors include texting while driving, running red lights and speeding.

The survey said young millennials were 1.4 times more likely to have driven 10 mph over the speed limit on a residential street.

Of the young millennials surveyed, 50 percent reported driving through a light that had just turned red when they could have stopped safely, compared to 36 percent of all drivers.

The following are the rankings of age groups who reported at least one risky behavior behind the wheel in the past 30 days: