Beloved CA businessman gives back by sharing successes with his community: 'I hope it lasts forever'

Despite his long list of achievements, George Sugimoto - a giant in the community - is merely a simple and humble man.
KABC
By Rob Fukuzaki Beloved businessman gives back by sharing successes with his community

PASADENA, Calif. (KABC) -- From facing struggles in an internment camp to serving in the U.S. military to ultimately creating a successful business, George Sugimoto has many stories to share with the world.

On a perfect sunny day, you may find the 95-year-old California native finding peace out on the golf course.

It's one of his favorite pastimes.

He'll be 96 in June and still plays a couple of times a week.

After Sugimoto's family was incarcerated during the forced evacuation of Americans of Japanese descent during World War II, he served in the Army during the Korean occupation. 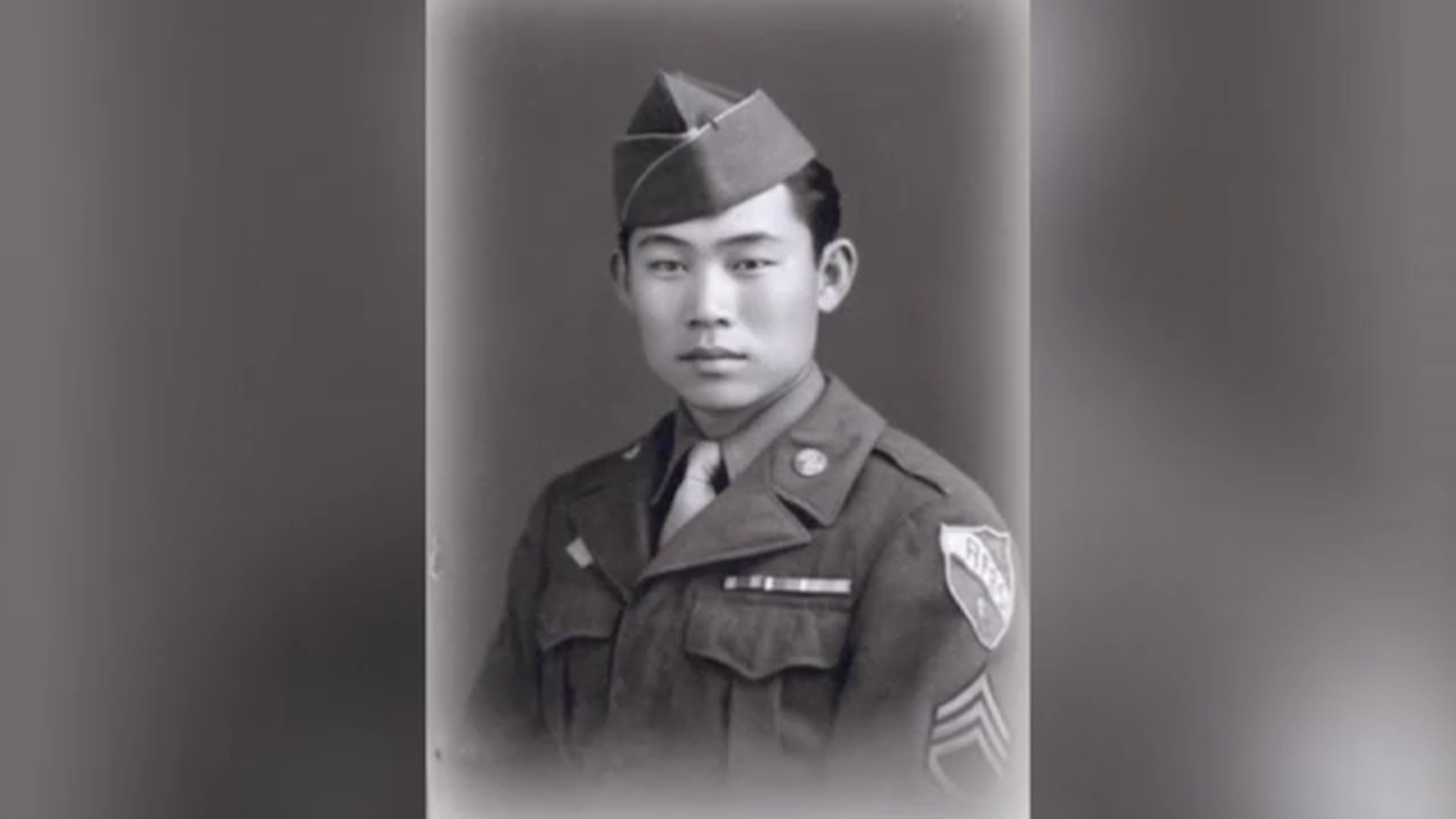 He later studied electrical engineering and started KGS Electronics in 1959 with one philosophy in mind.

"Thinking in terms of longevity, do things that will be around for quite a while," he told ABC7's Rob Fukuzaki.

Sixty-three years later, KGS Electronics, which has provided advanced airborne certified power conversion products to both civil and military aviation customers across the world, is still thriving, and it all started in the family's Pasadena home.

"It's really interesting, actually, he started the business in the garage," said his daughter, Lisa Sugimoto. "I remember sitting on the floor of the garage and helping him." 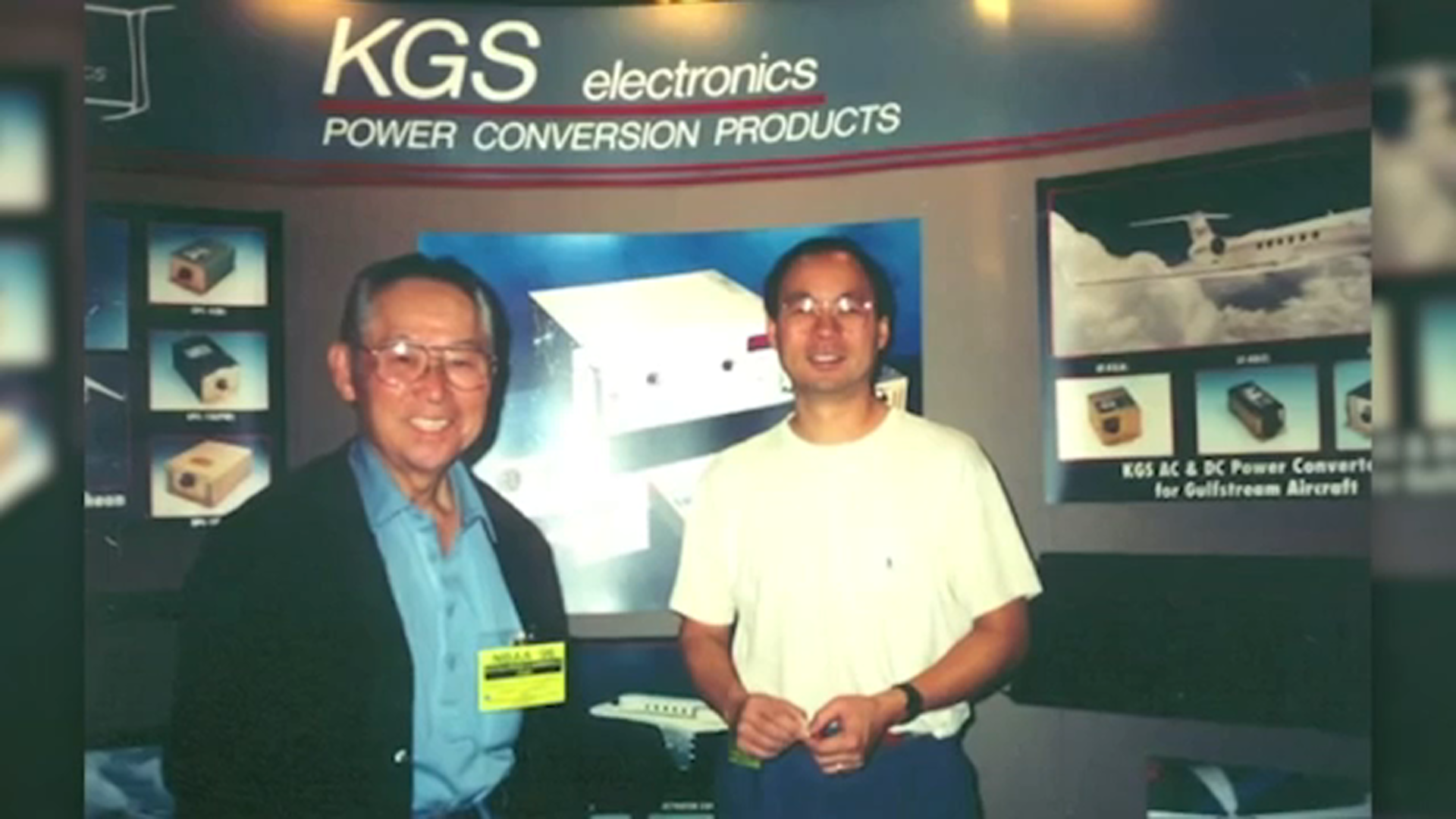 His success transformed into a fortune, which he has generously shared with a long list of charities and organizations for decades, many in the Asian and Japanese American communities.

The creator of Asian Founded is turning love for her community and creativity into sales for Asian-founded businesses -- one owner seeing a 500% increase.

"You know, I've had reasonable success in my business and my life, so no sense in hanging on to it. So I donate where I think its propitious to donate my funds," said the 95-year-old.

His daughter said it's important for her father to give back to those who helped him thrive.

George Sugimoto was recently honored for his life's accomplishments at the Aurora Foundation Golf Classic.

"You just don't know what it means to me and it's something that I will live with it forever," said the philanthropist as he thanked the crowd. "I hope it lasts forever." 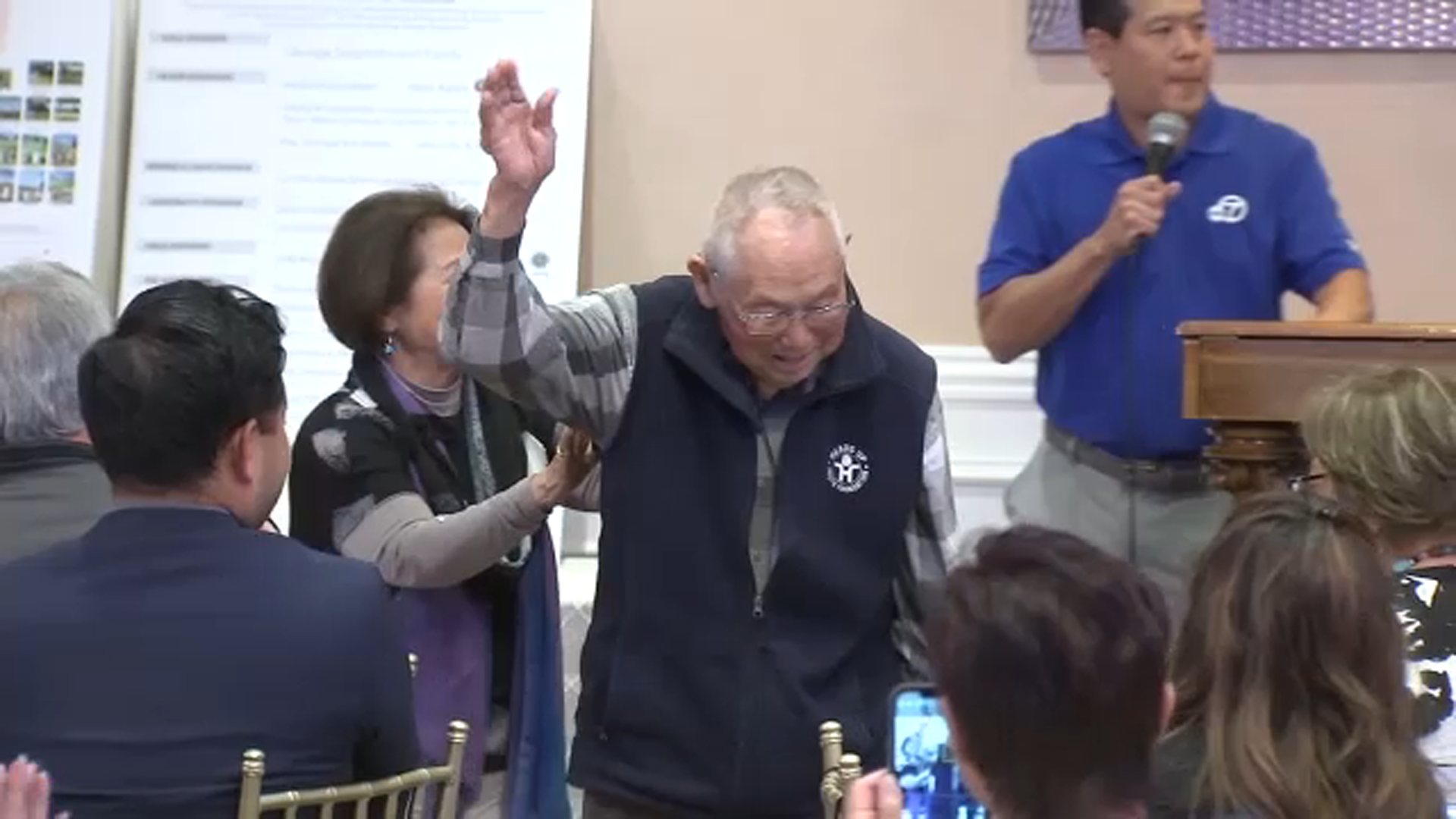 George Sugimoto has been a husband to his wife, Ruri, for 64 years and a father to his daughter Lisa and his son, who is also named George.

The businessman has always been about family and his hope was to raise good children. It's safe to say he accomplished his dream and a whole lot more, all while touching so many lives.

Despite his success, George Sugimoto - a giant in the community - is merely a simple and humble man.

"It's so funny, my dad is someone who is not a flashy person, he's just a very lowkey person," said Lisa Sugimoto. "My dad and my mom were always that way."

Surrounded by love and family, he can truly do it all.

"Well, I feel good about it, let's put it that way," said George Sugimoto. "I really can't express, but was certainly happy to do what I can."