We had 31 adorable pups playing - and sleeping - at the ABC7 television station, hoping to catch the eye of a potential owner. And boy did they!

The puppies weren't available for adoption until noon, but that didn't stop dozens of viewers from heading to the North Central Animal Shelter to meet the dogs and try to stake claim on their favorites. 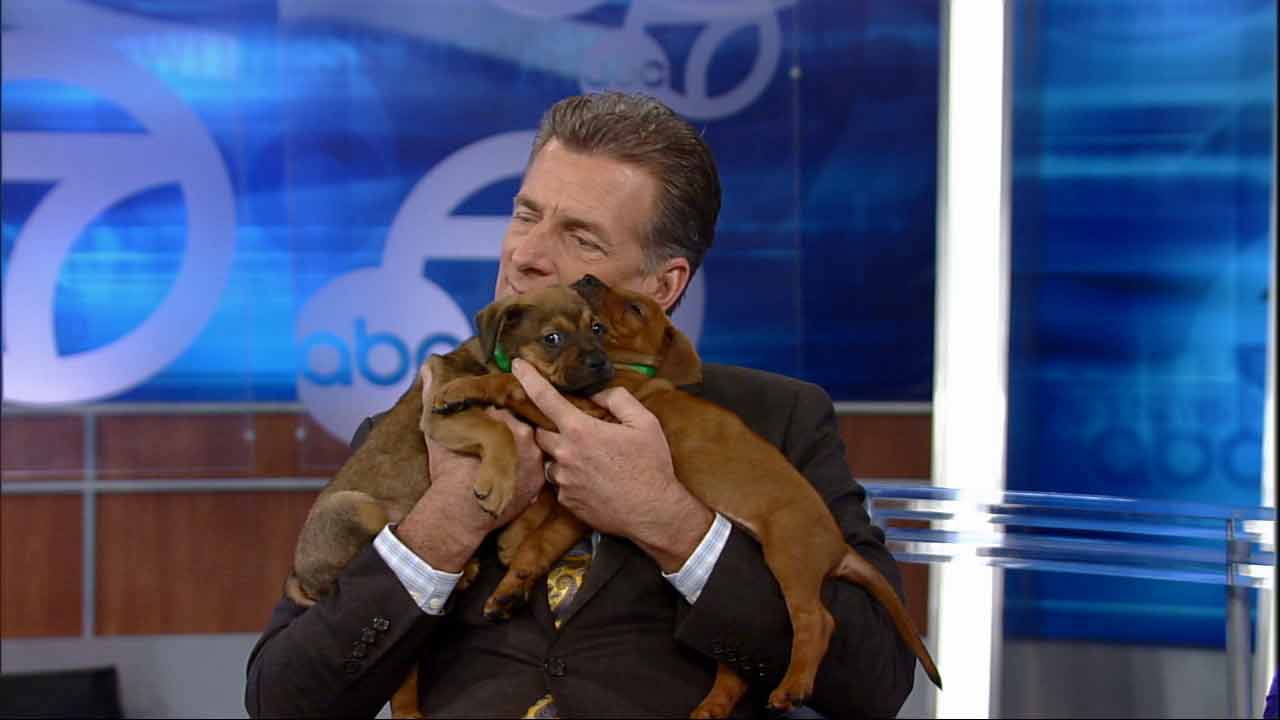 As of the shelter closing time, 24 of the 31 dogs had been adopted, plus another pooch at the shelter. And the 2-month-old Great Pyrenees mix Jerry not only has a new owner but a new name... Garth, for our very own Garth Kemp! 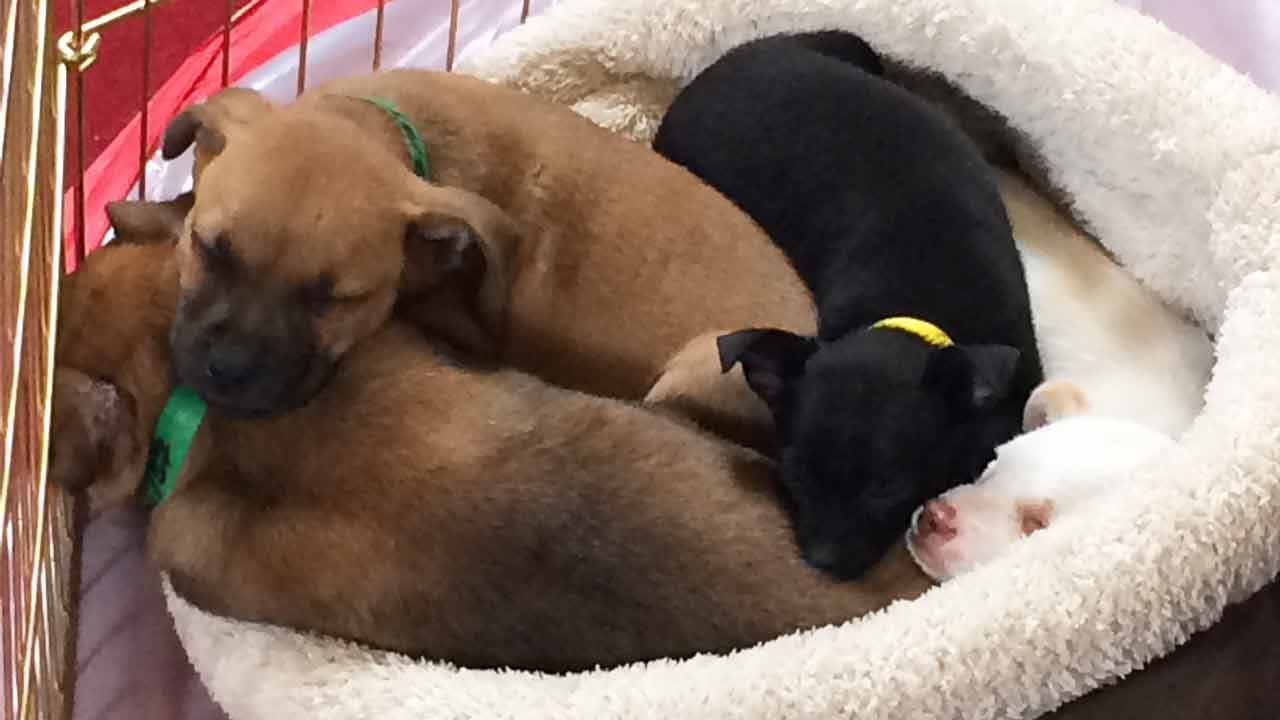 Brian, Candy, Daisy, Emma, Samantha and Sandra Dee are still available at the North Central Animal Shelter at 3201 Lacy Street in Los Angeles, and Wally is at the Harbor shelter at 957 N. Gaffey Street in San Pedro.

We suggest you contact the shelters before heading over to check on one of the remaining dogs -- you can reach the North Central Animal Shelter at (213) 847-1416 and the Harbor Animal Care Center at (888) 452-7381. You'll want to have the pooch's ID number handy, which can be found on the dog's photo in the gallery above. 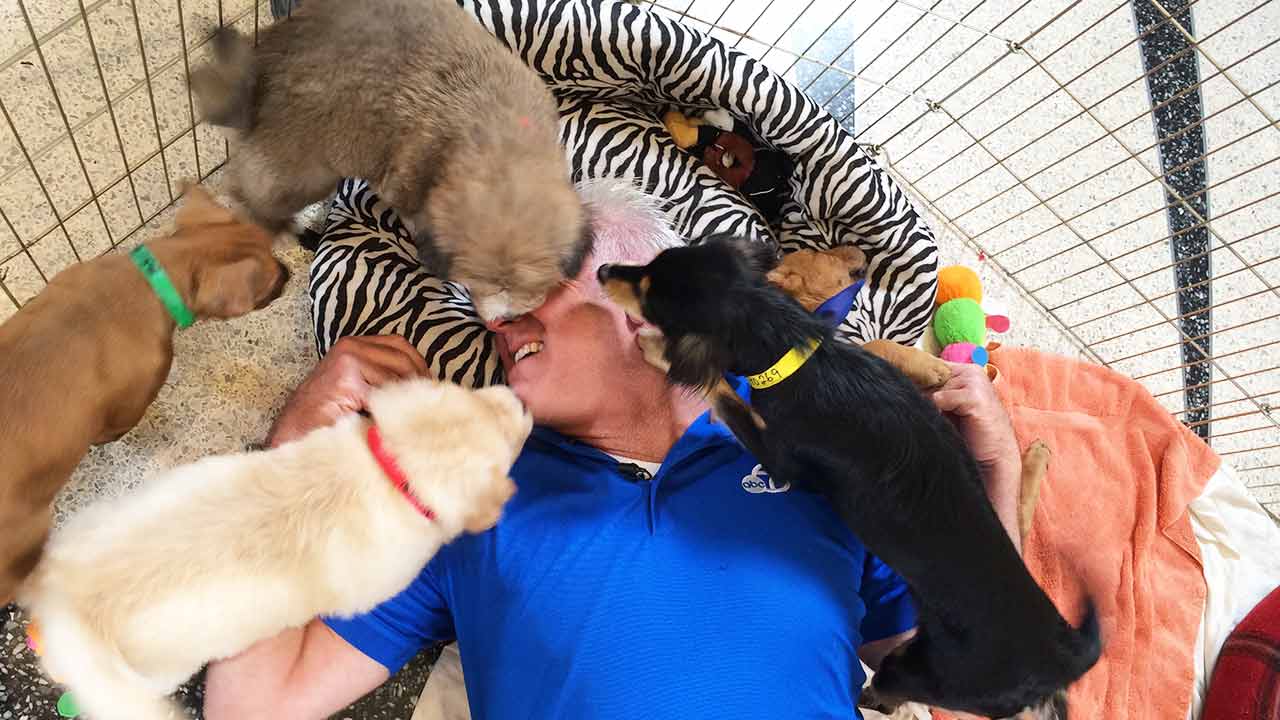 The adoption cost starts at $102, which does not include the registration fee. The dogs' vaccines are up to date, and each puppy will be microchipped and spayed or neutered.