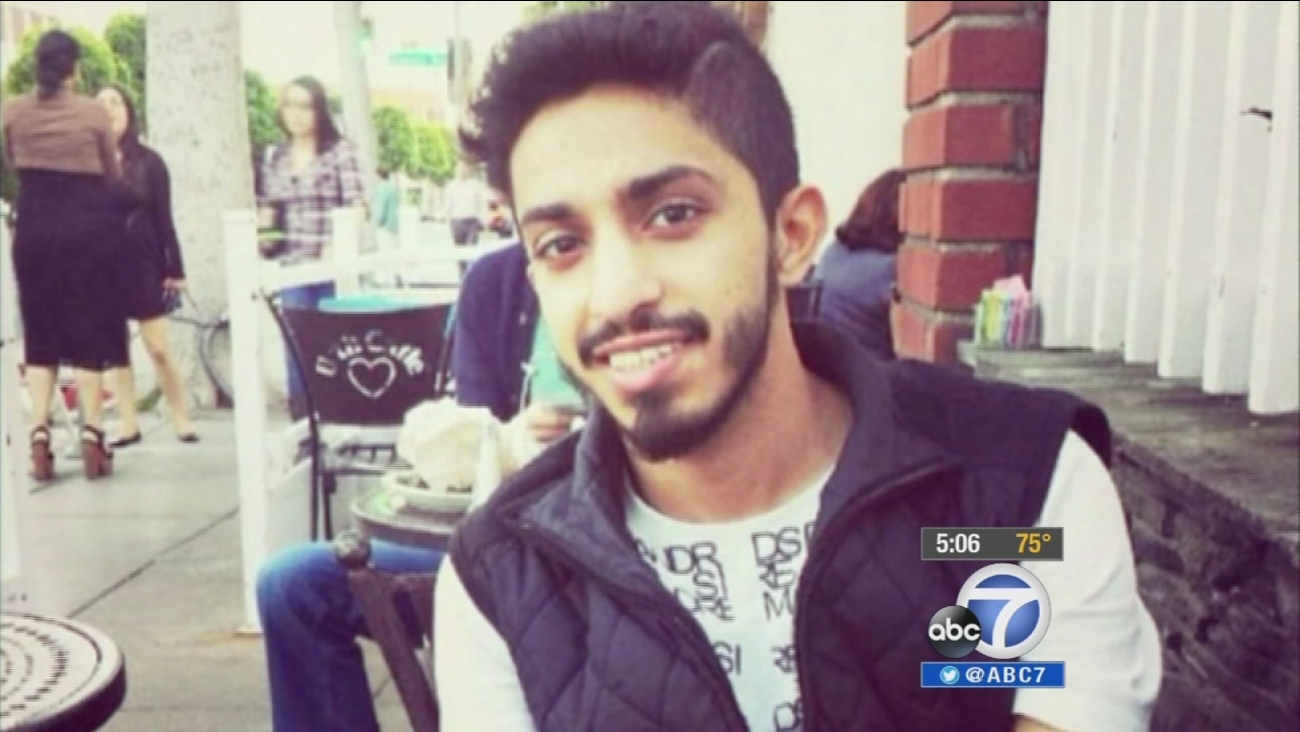 LOS ANGELES (KABC) -- A 30-year-old Long Beach man convicted in the stabbing death of a Cal State Northridge student in 2014 has been sentenced to life in prison.

Fernandez was sentenced on Friday to life in state prison without the possibility of parole.

Alkadi had put his Audi A5 convertible up for sale in a Craigslist ad, which Fernandez responded to, the district attorney's office said.

According to authorities, the two met to discuss the sale on Sept. 17, 2014. That's when Fernandez stabbed Alkadi to death in order to steal the car.

Alkadi was reported missing, and his family members as well as the FBI were involved in his search.

Alkadi's body was found on Oct. 16, 2014 alongside Interstate 10 near the Cook Street overpass in the Palm Desert area, the Riverside County coroner's office said.

His Audi was later found parked at Fernandez's apartment in the 6800 block of Long Beach Boulevard.