Pharmacies would have to become certified and a prescription still needed

Mifepristone, also sold under the brand name Mifeprex, is approved by the FDA to end a pregnancy up to 10 weeks.

WASHINGTON -- The abortion drug mifepristone is safe enough that local pharmacies can provide the drug so long as it's prescribed by a certified healthcare provider and if that pharmacy meets certain requirements, according to new rules published Tuesday by the US Food and Drug Administration.

If pharmacies jump on board, the decision by the FDA could expand access in states to the drug in states where it's already legal. Doctors, for example, might be more willing to get certified to prescribe the drug because they would no longer have to stock it themselves and could write a prescription much as they would any other medication.

The new rule also opens the door for a fresh round of legal challenges. Abortion rights supporters were expected to use the latest regulatory update to make the case that under the law only the FDA -- not state governments -- can decide which medication is safe enough to be sold in pharmacies.

In a statement, Evan Masingill, CEO of GenBioPro, which manufactures the generic version of the abortion pill, called the FDA action "a step in the right direction" to increase access and one that would "minimize the burden" on the healthcare system.

Mifepristone, also sold under the brand name Mifeprex, is approved by the FDA to end a pregnancy up to 10 weeks. The single tablet works by blocking the hormone progesterone and is typically paired with a second drug, misoprostol, which causes cramping to empty the uterus. Only mifepristone though is subject to a special regulatory framework used by the FDA to minimize the risks of certain drugs.

An estimated half of abortions now rely on the medication, while the rest are surgical.

The FDA did not issue a formal statement Tuesday, but updated information about the drug online. Since 2021, the FDA has said mifepristone is safe enough for certified providers to prescribe via telehealth and mail the drug directly to the patient. The FDA though didn't have a plan to green light pharmacies to provide the drug until this week, restricting distribution access mostly to abortion clinics who could keep the drug in stock.

Kirsten Moore, director of the Expanding Medication Abortion Access Project, said it's not clear how quickly Americans might see an impact or how sweeping those changes might be. Pharmacies would have to raise their hand to become certified to fill prescriptions for the drug, and even then some pharmacists might refuse to dispense the pill personally because of religious objections.

Still, she said, the FDA action signals an intention by the federal government to treat the drug more like other medications.

"This is a product that's been very niche for a long time," said Moore. "But this is definitely a step in the direction of mainstreaming this drug."

Opponents of abortion rights say a top priority this year is challenging FDA's approval of the drug in court and trying to convince the government to crack down on unregulated sites selling the pill online. In one closely watched case in a federal court in Texas, the Alliance for Defending Freedom argued the FDA overstepped its authority in greenlighting the drug more than two decades ago.

Supporters of abortion rights counter that the FDA's power to decide which drugs can be sold to consumers is rooted in federal law and that states don't have the power to block it.

In an interview last month prior to the FDA's announcement, Kristan Hawkins, president of the anti-abortion rights group Students for Life, said she believed there's enough political support in some conservative states to crack down on illegal sales of mifepristone.

But she acknowledged that widespread availability of mifepristone has made the job harder for the anti-abortion rights movement even after the Supreme Court overturned Roe v. Wade.

"I think when it comes to chemical abortion, we have an uphill battle," she said. 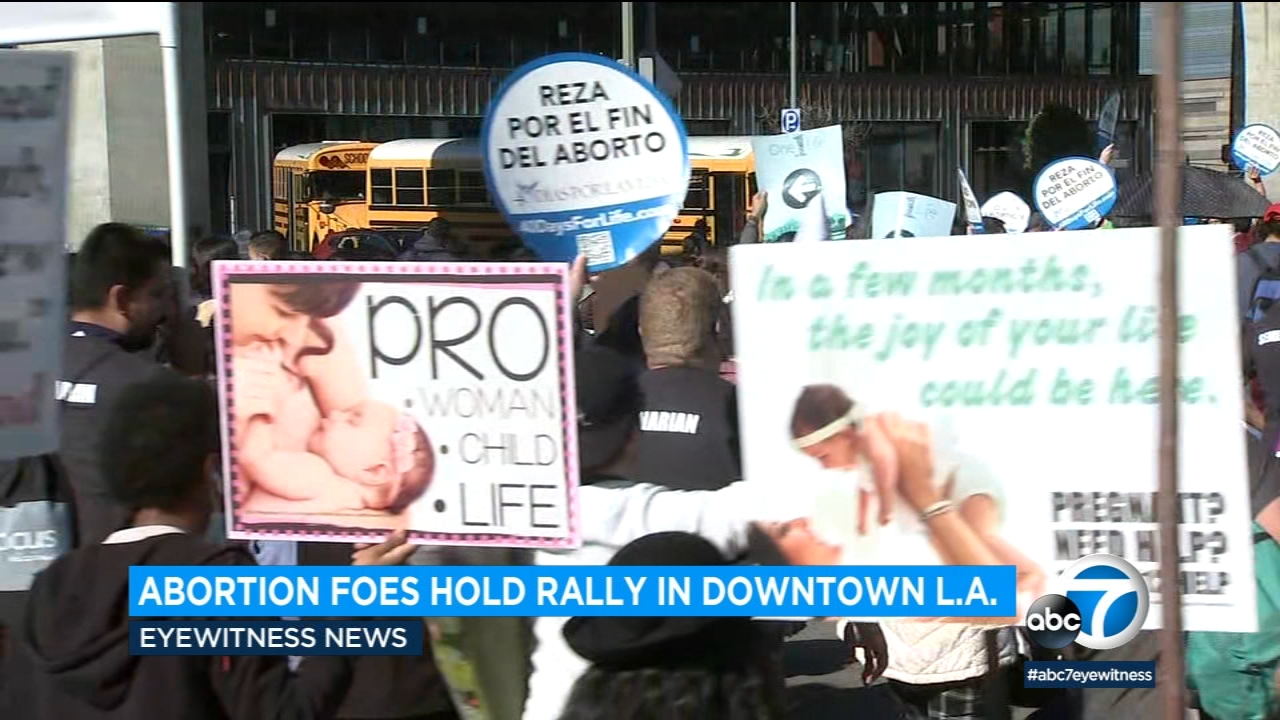 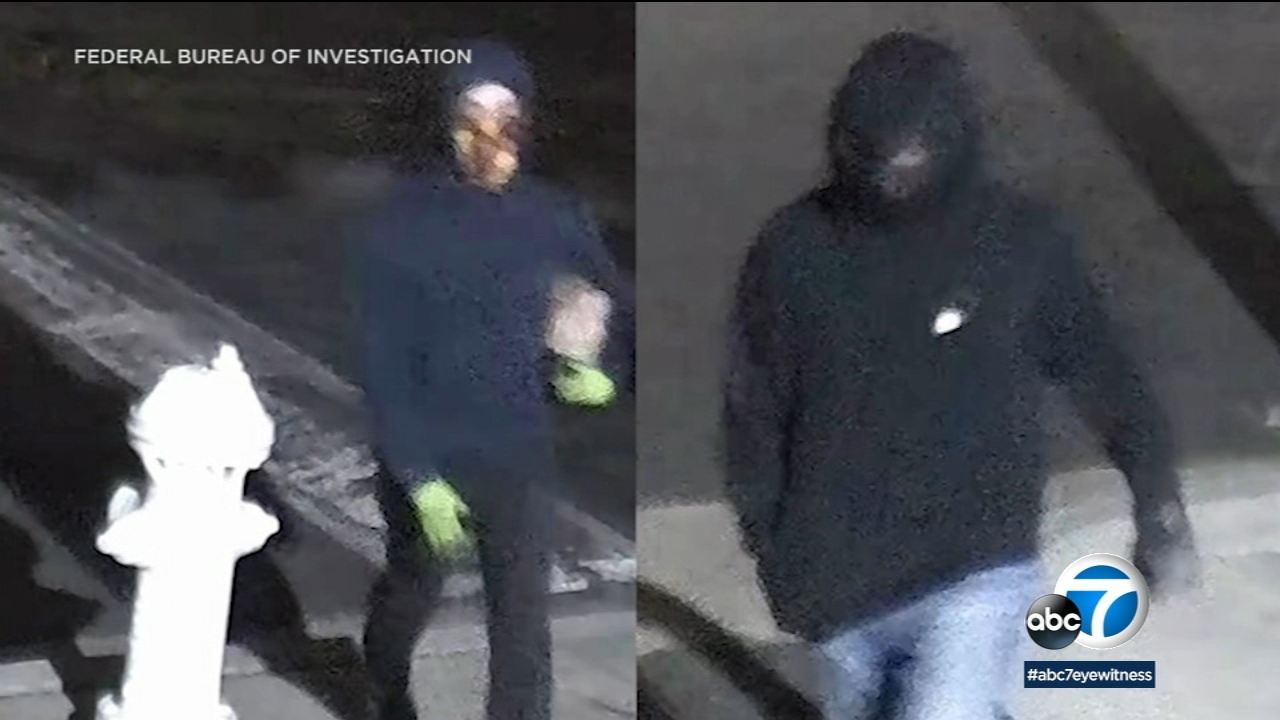