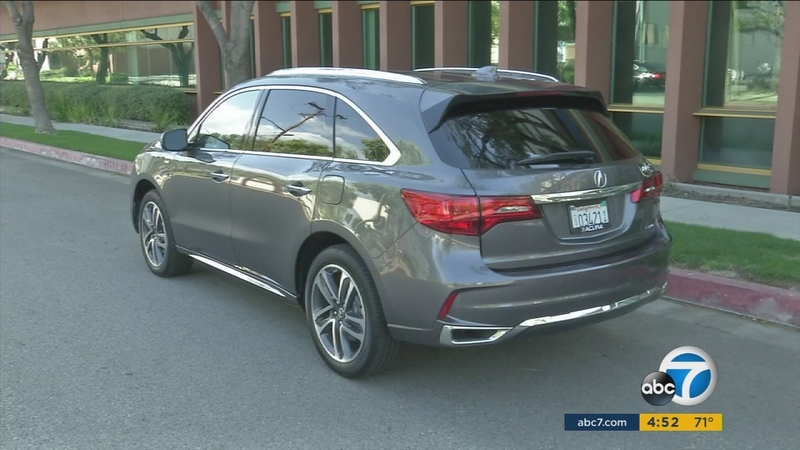 SUVs are more popular than ever right now and Acura has updated its MDX model for 2017.

The vehicle is getting one big upgrade this time: Hybrid power.

Acura is keeping the change low-key. The car displays few signs of being a hybrid. Even under the hood, there's little clue about the battery electric system attached to the V6 engine.

The closest competitor is another popular crossover SUV with hybrid power, the Lexus RX. It was redesigned a few years ago and benefits from parent company Toyota's long involvement with hybrid power.

The Acura, however, has a big leg up as far as versatility - a third row seat. It may be small, but it is also more appealing to families.

Like other hybrids, the MDX lets its gasoline engine take a rest at low speeds or when stopped, and there is a payoff in fuel economy.

The big increase over the regular MDX is in city fuel economy. While the regular one is rated at 18 mpg, the hybrid bumps that figure up to 26, for a 45 percent improvement. Along with a slight increase in the highway number, the combined EPA figure is up to 27, compared to 21.

But the Lexus hybrid SUV beats that figure. It's rated at 31 mpg overall.

Automakers are adding hybrid options both to boost fuel economy and strengthen their marketing efforts.