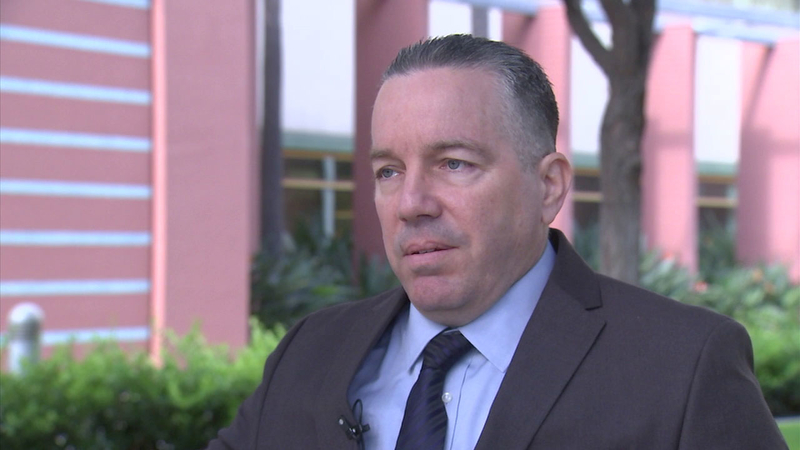 LOS ANGELES (KABC) -- Once Los Angeles County Sheriff-elect Alex Villanueva is sworn in Monday, several high-ranking executives in the department will be removed from their jobs, a spokesman said Wednesday.

Villanueva, who unseated Jim McDonnell during the midterm elections, had said during an interview with ABC7 earlier this week that he planned to make changes within the department.

So come Monday, the undersheriff, four assistant sheriffs, eight chiefs, a communications director and a community outreach director will be relieved of duty, according to a spokesman for Villanueva.

The people who will be promoted or hired to those newly open positions were also announced.

The new undersheriff will be Ray Leyva and assistant sheriffs will be Tim Murukami, Lajuana Haselrig and Robert Olmstead. Leyva and Olmsted were retired.

In addition to those executives, two constitutional policing advisors are being transferred to new jobs with Los Angeles County and will be replaced.

Villanueva, who is Puerto Rican, served with the sheriff's department for 30 years before retiring as a lieutenant. During the campaign, he attacked McDonnell for allowing ICE agents into county jails - which is something that resonated with voters.