Did NASA's Opportunity rover photograph an 'alien skeleton' on Mars?

A report to the Mutual UFO Network suggests the Opportunity rover on Mars captured a photo of an 'alien skeleton.'

MARS -- Did NASA capture images of an "alien skeleton'" on Mars?

A space enthusiast in Waxahachie, Texas says he believes a group of apparent rocks is actually the skull and spine of a possible Martian.

That is according to a report filed with the Mutual UFO Network, which investigates UFO sightings in the United States and beyond.

The alleged skeleton was photographed by the Opportunity rover on Feb. 1, 2018 in Perseverance Valley, on the west rim of Mars' Endeavour Crater.

The person who submitted the report says a 3-D image reveals the bone detail of a spine.

NASA is celebrating the Opportunity's 14th year of exploration on Mars this year. It is the longest-working Mars rover in the organization's history. 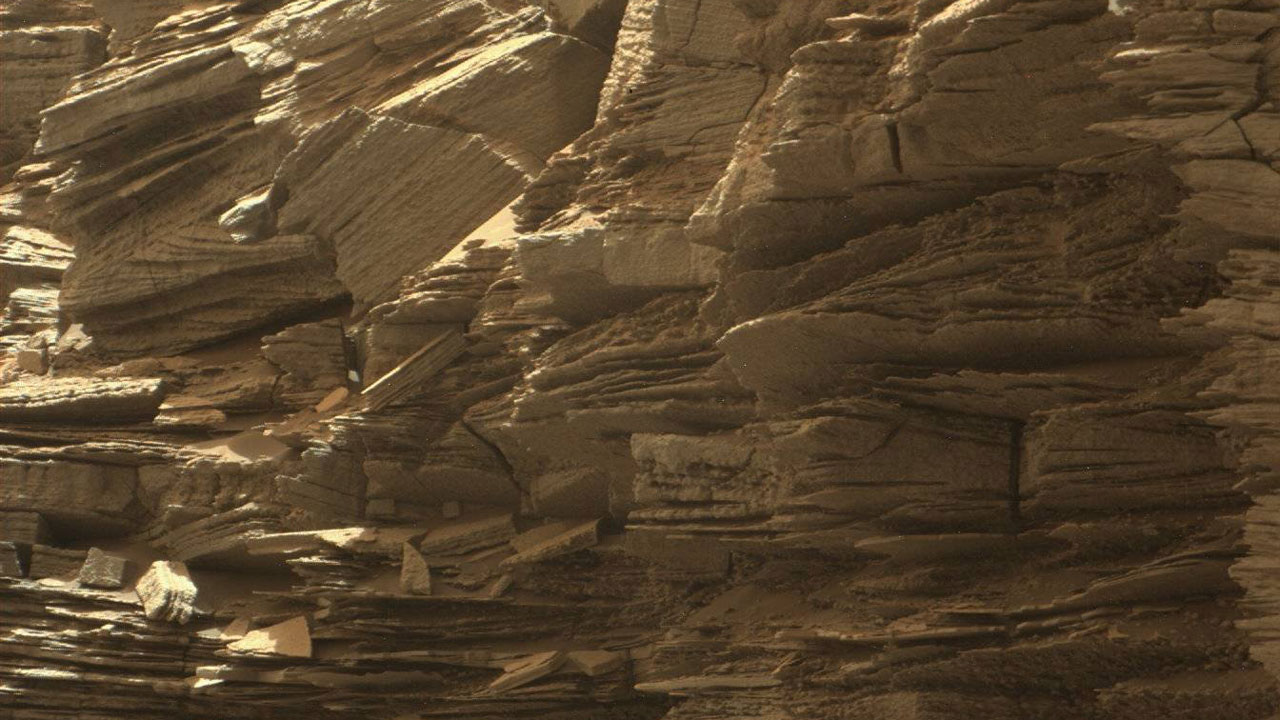 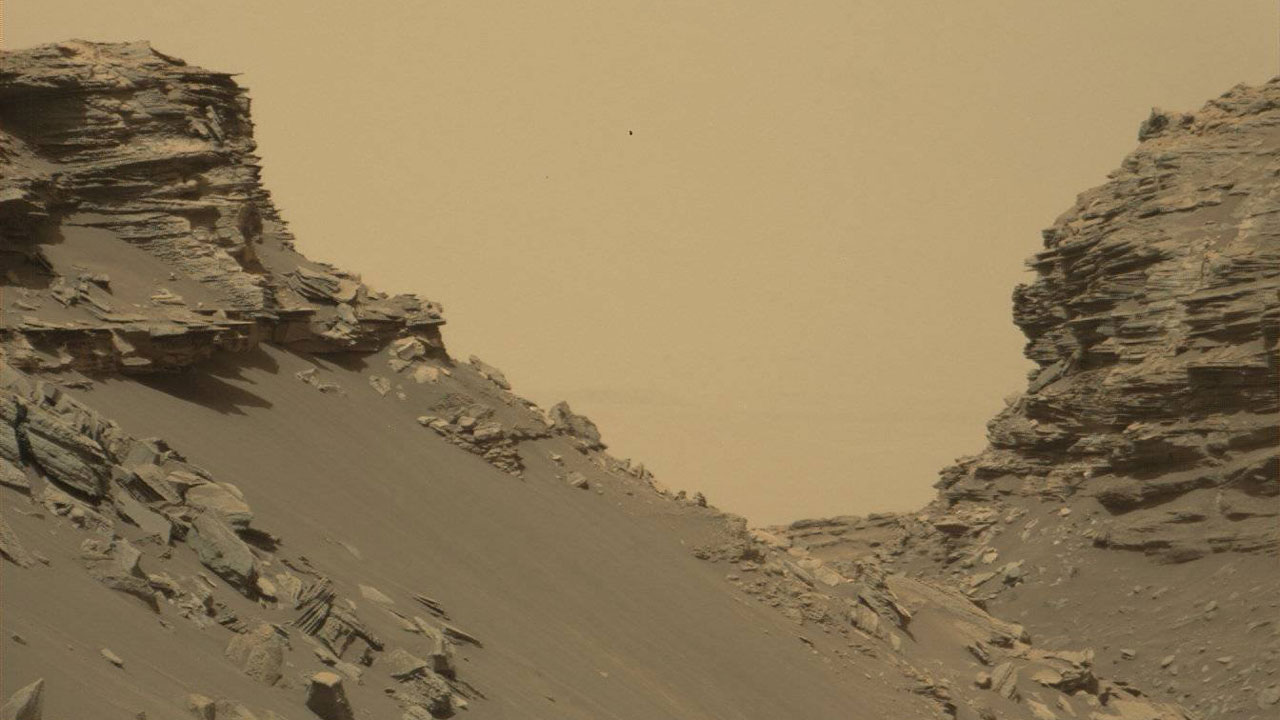 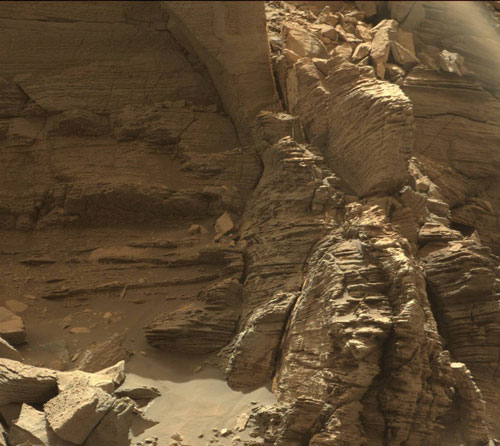 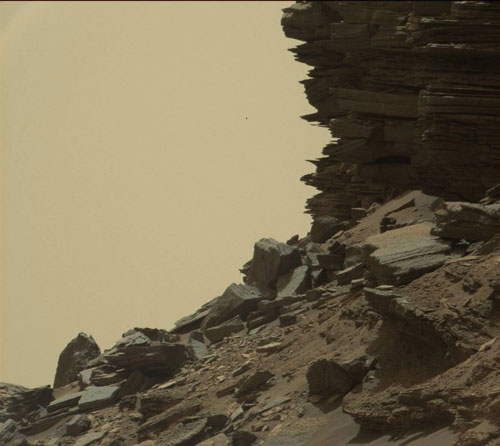