Long Beach softball team is heading to the state championship! The Heartwell All-Stars Gold Team has worked hard for this moment, and now their hours of practice have paid off. But they need a little help raising funds to get there.

LONG BEACH, Calif. (KABC) -- A Long Beach softball team is heading to the state championship! But they need a little help getting there.

The Heartwell All-Stars Gold team has worked hard for this moment. And now their practice has paid off.

"I've been really wanting to actually make it to state, and it's finally happened, and I really want to win," said player Audrina Ramos.

Larry Leal is the coach. He said this group of 11- to 13-year-olds is destined for great things.

But there is more to this than hard work. League secretary Cristin Riley says the financial cost of going to the state championship might actually be the biggest hurdle.

"For a lot of these families it's quite an expense. The average girl, to go to the state championship, usually spends about $1,000 to $1,200 for the tournament fees," said Riley. "There's trading pins involved, the travel, the lodging, the food, just everything involved with it. It's really expensive, so we're trying to spread the word in the community for the community's help to get these kids where they need to be."

For the parents who watch these girls at every practice and every game, it's no surprise they've come this far.

"I don't think it's an accident. A lot of these girls are very skilled, and they really worked hard for it," said parent Leo Corrales.

"I'm very excited because my team has worked very hard to make it there. We've been practicing a lot and working our butts off to try and get there," said team captain Natalie Olmos.

The state championship in Lancaster runs from July 8 through July 10.

Donations to help the team financially can be made through a GoFundMe page established for the players. 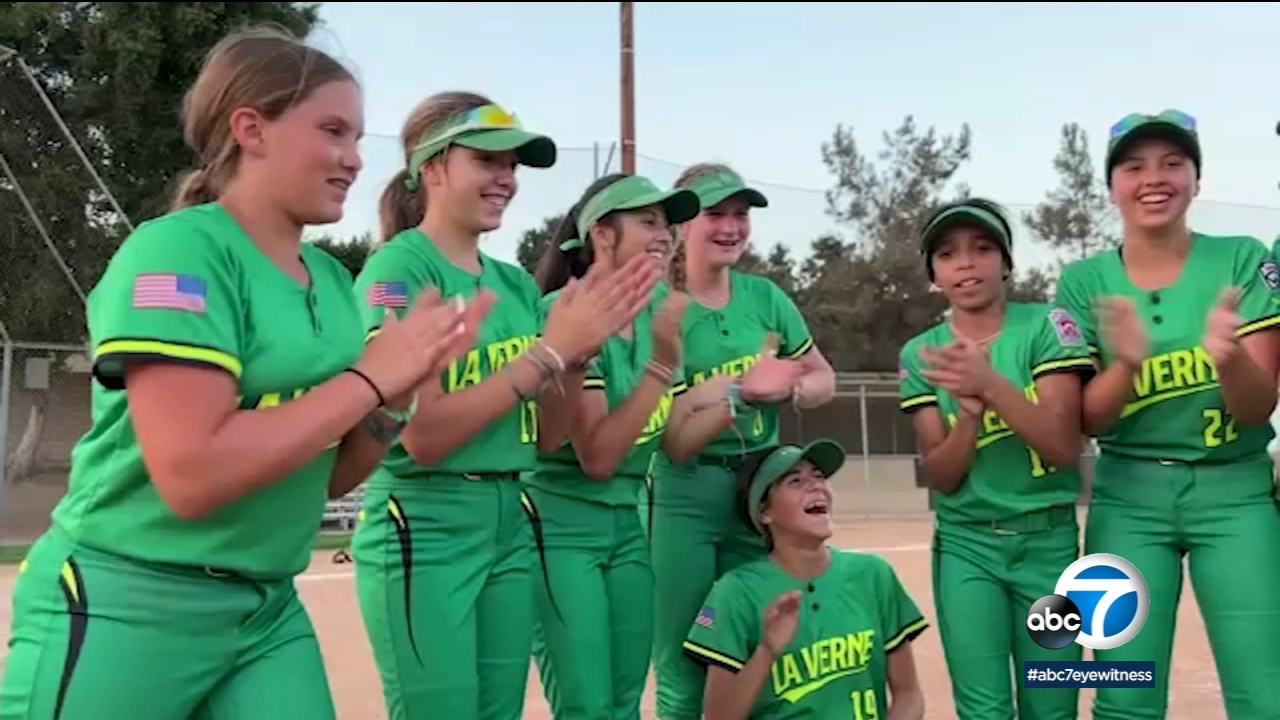 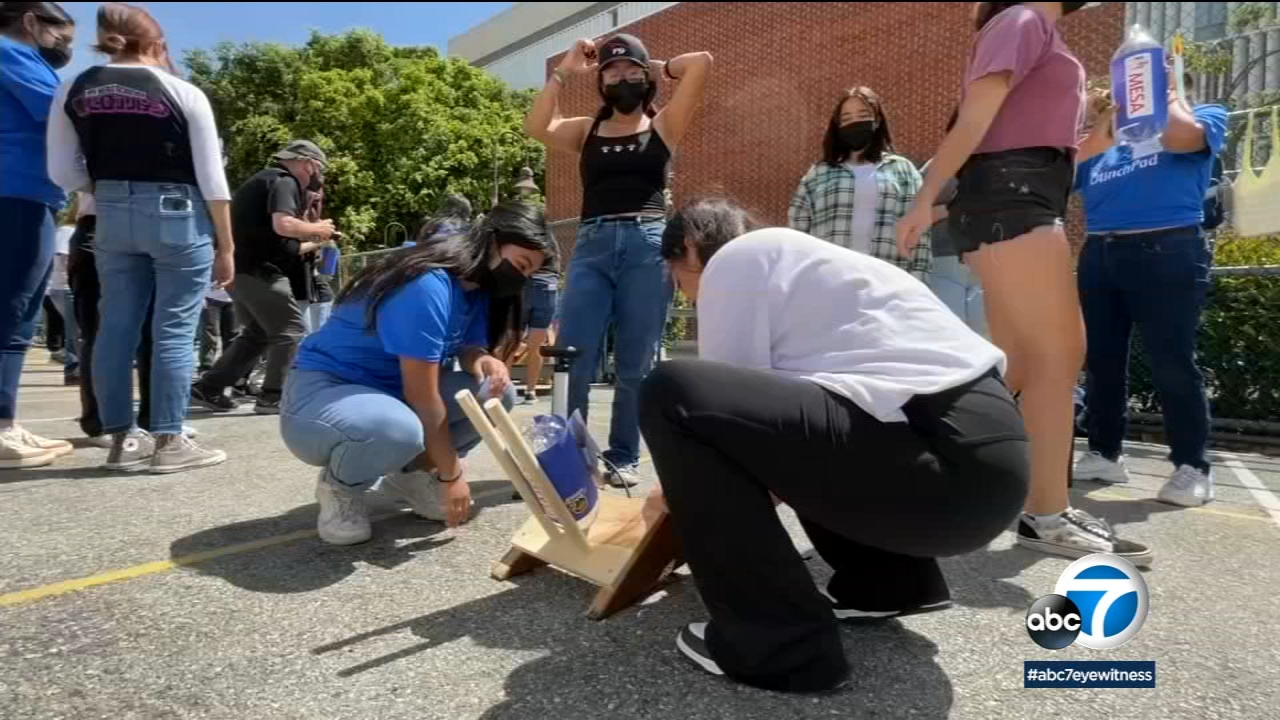 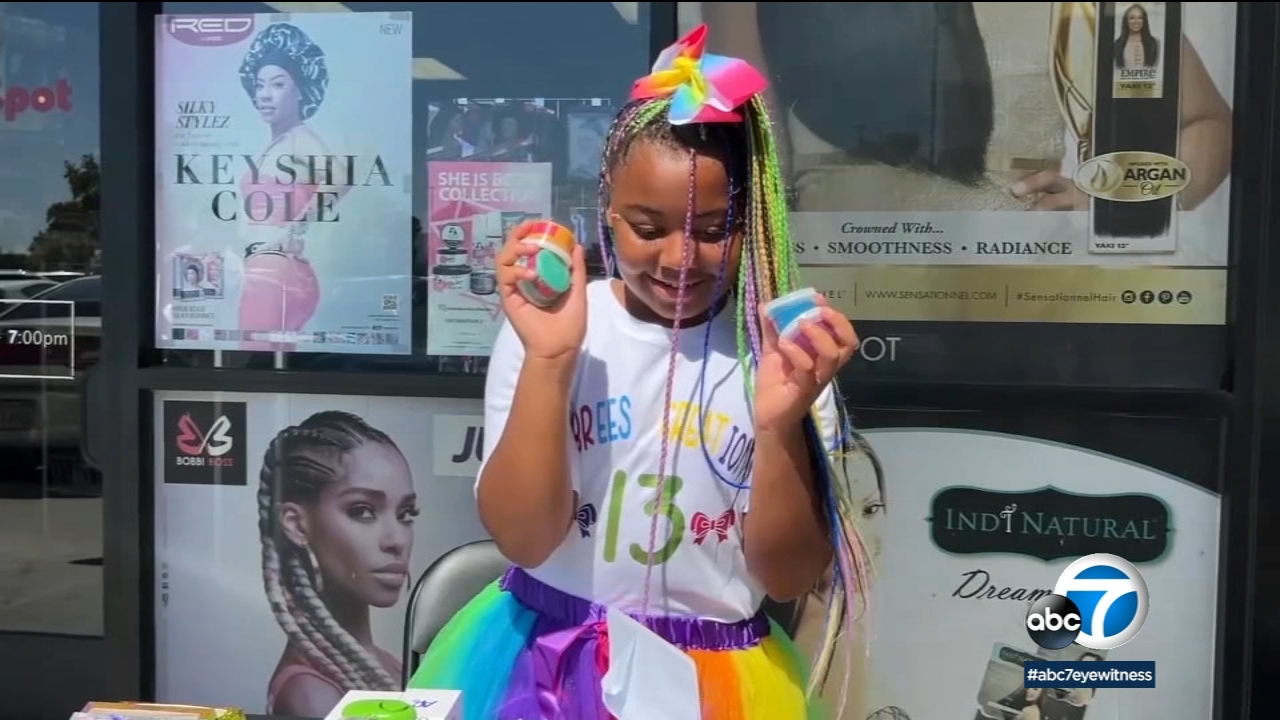 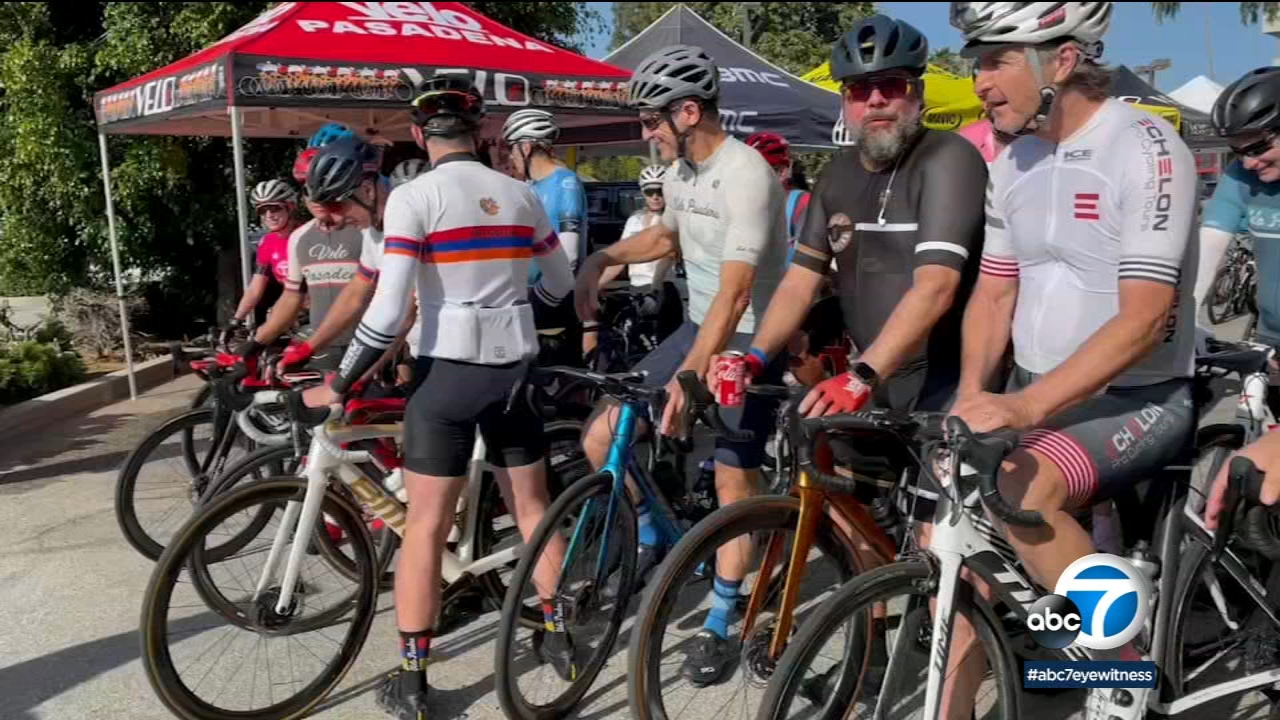